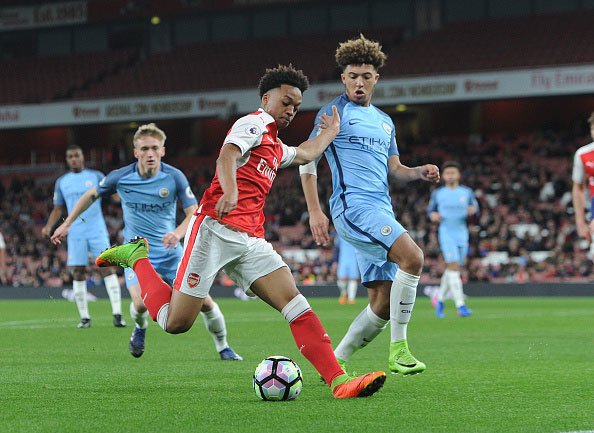 There was no clause inserted in the £8m deal with Dortmund that prevents United from signing Sancho – and it could well happen.

Sancho might be small in stature, but his future at the highest level is enormous. Make no mistake.

Dortmund have given him the platform to develop his gifts, but like he was with City, Sancho must now be ruthless, selfish and turn his back on the German club.

Sancho might be on a rapid rise to the top, but German football is in rapid decline.

At last summer’s World Cup, Germany didn’t even make it out of the group stages. Joachim Low’s flops became one of the worst defending champions in history.

This followed a Bundesliga campaign that saw Bayern Munich win the title by a staggering 21 points from second placed Schalke.

This season, no club side has made it into the Champions League quarter finals. German football is not what it once was.

The most exciting and competitive league in the world is the place Sancho deserted, but where his game will thrive and reach the next level.

He needs to front up, come home and prove himself as one of the genuine superstars of one of the greatest shows on earth.

If he does this, then the pain and embarrassment Guardiola must already be feeling will have only just begun. 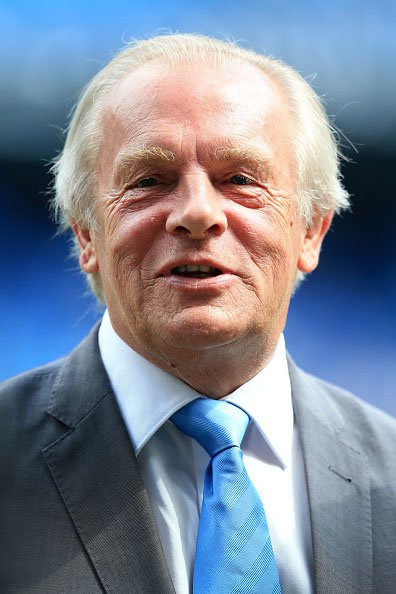 HOW fitting Gordon Taylor has agreed to step down as PFA chairman on his own terms.

Taylor ran the organisation like it was his own personal kingdom for almost four decades – and became rich from doing so.

So we shouldn’t be surprised that his impending departure will be done how he wants it to be done.

That’s through a ‘continuity plan’ that just happens to involve bringing down a certain Ben Purkiss – the man who called for change at the top.

Taylor’s role was to represent and protect members of his trade union, but he failed a lot of them with an antiquated attitude that left him resembling a dinosaur in a modern and fast changing world.

Old habits die hard though for people like him, and he appears to be still calling the shots as he heads for the exit.

At least one ex-professional got well looked after during the 38 years of Taylor’s reign. 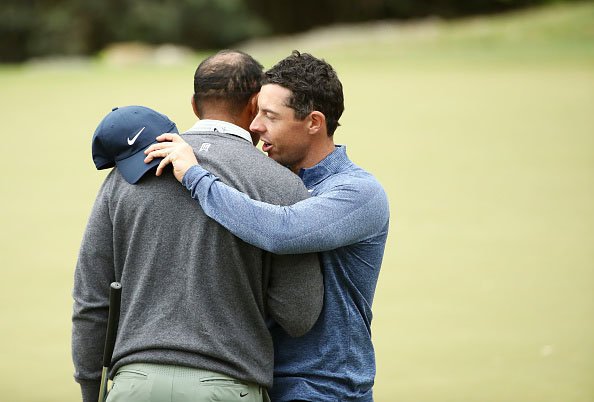 RORY McILROY looked like a kid in a sweet shop when he took on his idol Tiger Woods in the last 16 of the WGC Dell Matchplay in Austin, Texas.

He was posting photos on social media before teeing off, but once a ball was struck the Northern Irishman was reduced to a mere mortal.

That didn’t stop him from giving Woods a hug on the 16th green, having made an absolute mess of the hole to gift the American the win.

Woods hasn’t just got his form back, he’s got his aura back as well if this was anything to go by.

There’s nothing wrong with showing respect to someone who has performed miracles and changed the game.

But McIlroy needs to get over his love in with Woods if he is to win more Majors and World Golf Championship events.

Not least if the duo are paired together at Augusta in a few weeks time. 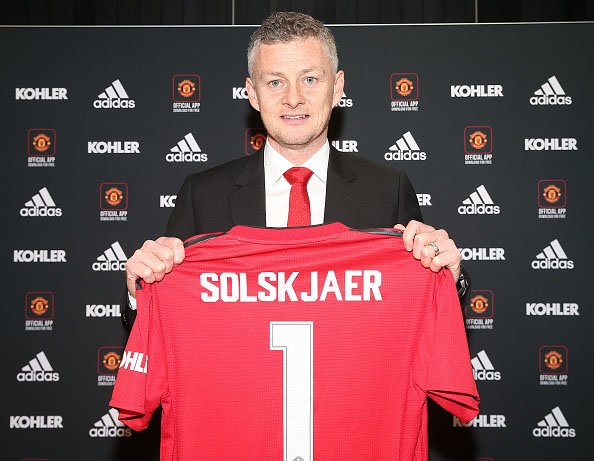 The new permanent boss has to secure world class signings.

He needs to keep developing the side into one that can launch a genuine title charge.

But his biggest challenge of all will be to see out the length of contract he’s been given from executive vice chairman Ed Woodward.

It was a challenge David Moyes, Louis van Gaal and Jose Mourinho all failed.

The revitalisation of Per Mertesacker: ‘I want to build a world class academy at Arsenal’