Paul Heckingbottom, Eddie Howe and Frank Lampard are among the bookies’ favourites to replace Chris Wilder as Sheffield United manager, with the 53-year-old expected be sacked today.

Wilder is now expected to be relieved of his duties following a breakdown in communication with the owners, due to a disagreement in their desire to appoint a director of football. 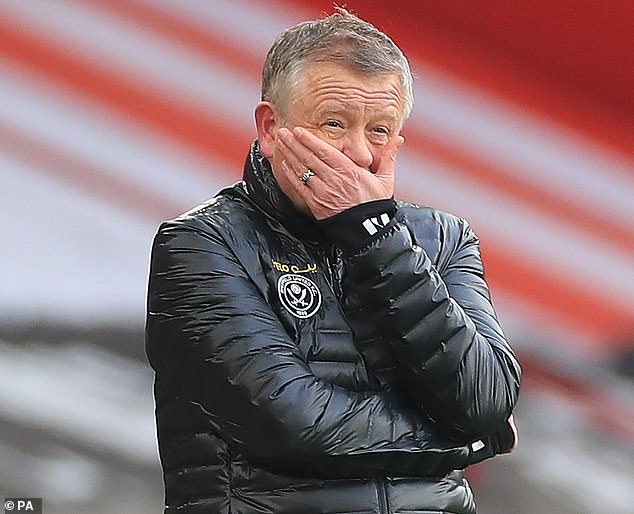 Up next for the Blades is a highly challenging trip to Leicester City on Sunday, with an FA Cup quarter-final clash against Chelsea to come a week later.

And while it’s understood that under-23s boss Paul Heckingbottom is set to take charge at the King Power stadium, Sheffield United must act fast.

With that in mind, Sportsmail takes you through the favourites to replace Wilder as manager. 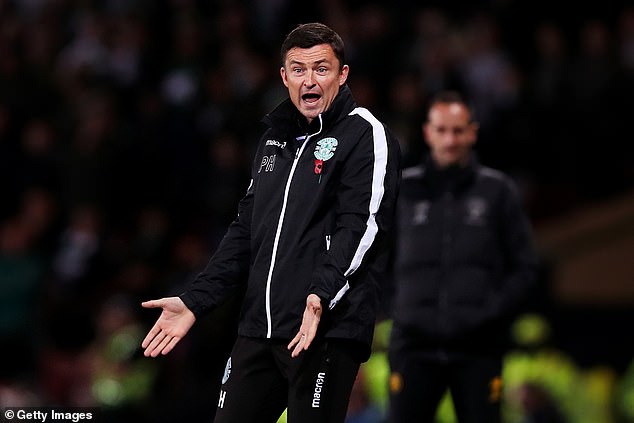 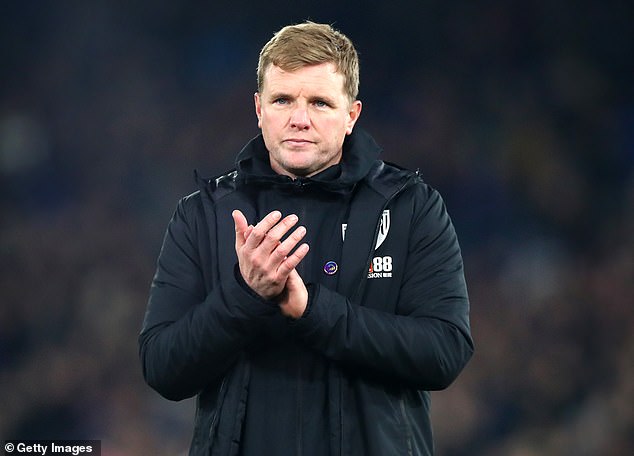 As you can see from the table above, it’s in fact Paul Heckingbottom who is the favourite to succeed Wilder as Blades boss.

He has impressed as the coach of their under-23 side, where he has been since July 2020, following previous spells with Barnsley, Leeds and Hibs.

Heckingbottom enjoyed a successful spell with Barnsley, leading them to League One promotion and winning the Johnstone’s Paint Trophy in 2015-16.

He left for Leeds in 2018, however, which proved a poor decision in the end, as he won just four of his 16 games in charge.

Heckingbottom was also sacked by Hibs after just nine months in charge, with the Scottish club sat in 10th place. 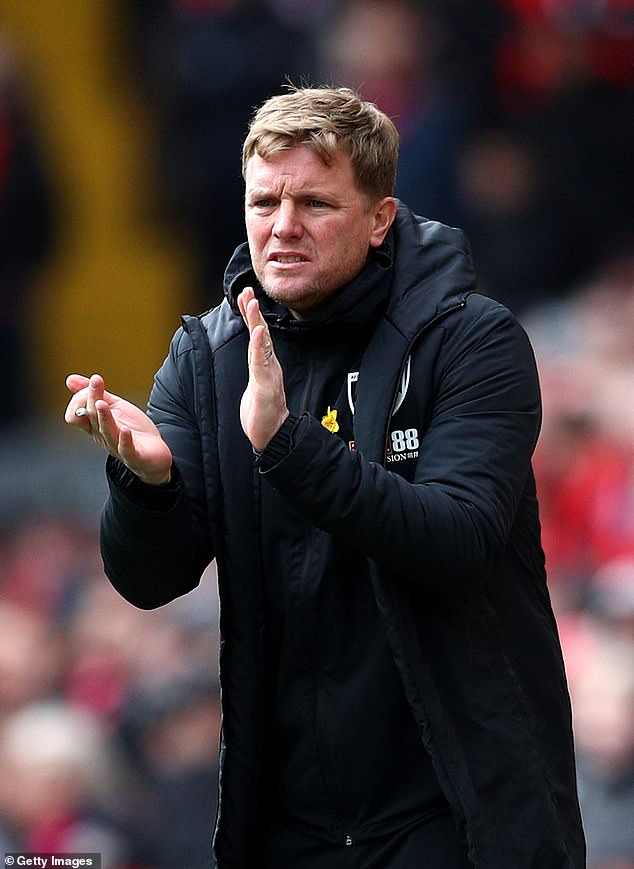 Alongside Heckingbottom is Eddie Howe, who is another strong candidate for the job.

The Englishman proved highly successful throughout a lengthy spell at Bournemouth, in which he claimed three promotions in six years, taking the Cherries from League Two all the way to the Premier League.

Bournemouth were relegated from Premier League last season, however, with Howe subsequently leaving the club by mutual consent.

The 43-year-old, who remains without a club, managed Bournemouth in over 450 games over two spells, which combined span more than 10 years. 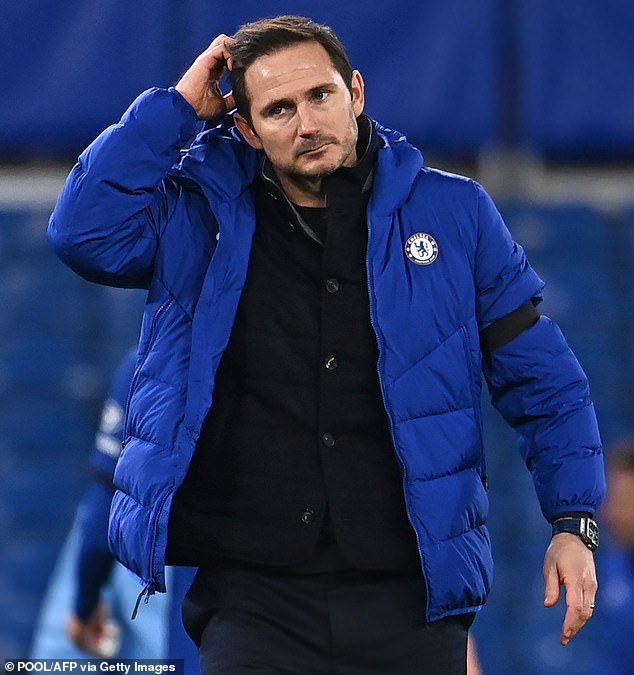 Another candidate that has emerged is Frank Lampard, who has only been out of a job for a couple of months following his Chelsea dismissal.

Lampard was, of course, successful with Derby in hist first managerial spell, in which he guided them to the Play-Off finals in his first and only season with the club.

The Blues legend was also a hit in his debut season with Chelsea, guiding them to fourth place in the Premier League, despite Eden Hazard’s exit and their transfer ban.

However, it went sour for the former midfielder this season, as he was sacked in January with Chelsea sat in ninth place.

Lampard’s successor Tuchel has remained unbeaten since his arrival. 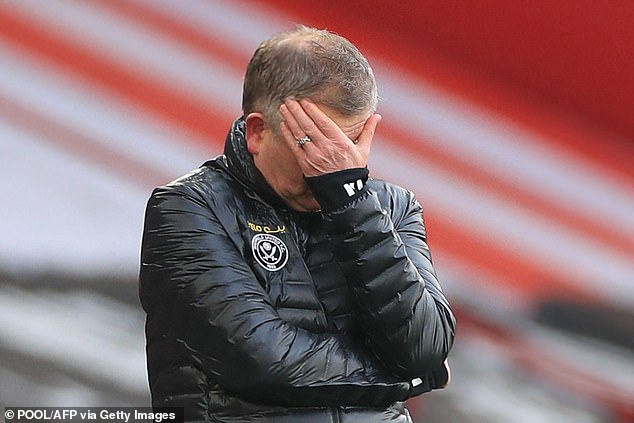 Wilder first took charge of the Blades back in 2016 and enjoyed a highly successful first three years, in which he took Sheffield United from League One to the Premier League.

It was quite the achievement for the Blades, who returned to England’s top flight for the first time since 2007.

In returning to the Premier League, Sheffield United’s attacking approach took many by surprise as they mounted a genuine challenge for the Europa League places.

Their form took a drastic dip following the three-month lay-off due to the outbreak of the coronavirus pandemic, however, and they ended up finishing in ninth.

Sheffield United have continued to struggle this season, and look certain to be relegated to the Championship once more, sat bottom of the table having won just four games and amounting 14 points in 28 games.

Who actually will take over from Wilder remains to be seen, but you can expect a decision to be made fairly swiftly at this point of the season.