David Wagner insists he wants a confident win, not an ugly one as Huddersfield seek much-needed victory away to Watford

David Wagner has no desire for Huddersfield to win ugly as their hunt for a first Premier League victory of the season continues.

The Terriers will bid to snap a nine-game winless start in the top flight at Watford on Saturday, but boss Wagner is in no mood to compromise.

‘No. I’d like to have a win with exactly the same performances we’ve had,’ he said. ‘I’m too greedy. 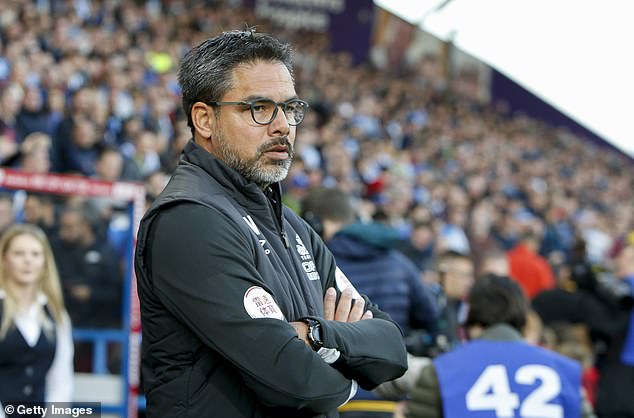 ‘I’d like to have a win showing the same bravery, confidence, attitude and fighting spirit that we’ve shown.

‘I don’t like to have one or the other. I like to have both. This is exactly what I ask of myself and my players, we have to make sure we get both.’

Town have won praise this season, particularly from Liverpool manager Jurgen Klopp last week after his side had been made to fight hard for three points at the John Smith’s Stadium.

Wagner’s side sit second from bottom – they have yet to score at home this season – but he said goals and good fortune were all that have been missing from their displays. 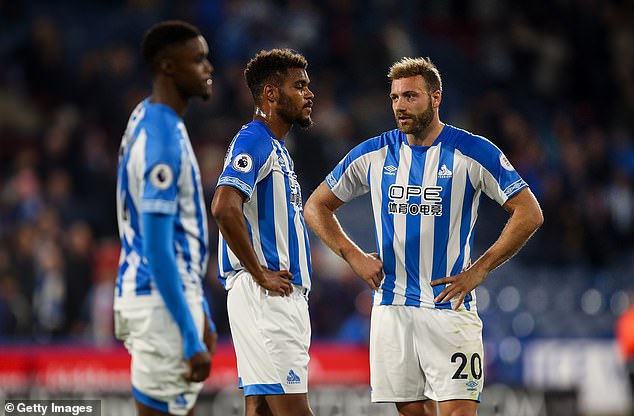 ‘For certain we’ve had no luck so far in the first nine games,’ Wagner added. ‘I think so many tight decisions, penalty decisions against us, for us, all went against us.

‘The referee only has to have a different view on the situations. If you see the offsides, which you can discuss, and these are situations where you can get a reward with a goal.

‘We’ve had a lot of big, big situations in the first nine games where we can say we’ve had anything but luck.

‘But this doesn’t count for anything. We have to work further and this is what we’ll do.’

Huddersfield won both Premier League meetings with Watford last season, 4-1 at Vicarage Road in December, while their 1-0 home victory in April was their last Premier League success.

Wagner confirmed £5.7million summer signing Ramadan Sobhi is in contention for his first start for the club.

The Egypt winger has been restricted to just six minutes of action for the Terriers since arriving from Stoke due to a knee injury.

Defenders Terence Kongolo (knee) and Tommy Smith have both returned to full training and should also be in contention, but midfielder Danny Williams (knee) is still out.

Mount reveals reason for celebration after winner against Liverpool