Chris Hughton has reportedly turned down an approach from Stoke as they search for Nathan Jones’s successor.

Stoke have endured a woeful start to the Championship season under Jones and are rooted to the bottom of the table with just two points from 10 matches.

And according to the Mirror, Stoke have made a failed move for former Brighton boss Hughton. 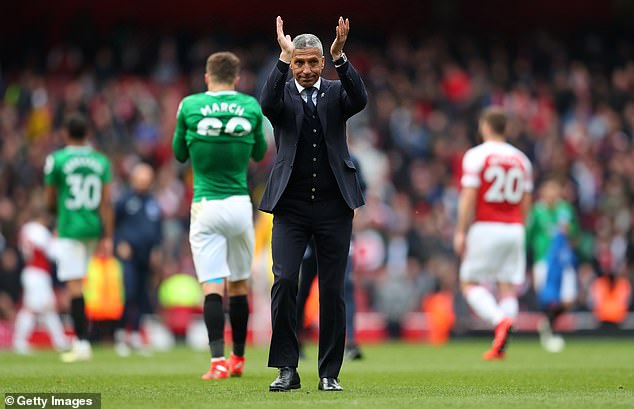 Hughton reportedly wants to bide his time in the hope of another Premier League club making a move for him.

The axe could fall on Jones on Thursday as Stoke look to capture his successor as quickly as possible.

Jones, who has endured a disastrous nine-month reign at the bet365 Stadium, came under even more scrutiny following Stoke’s home loss to Huddersfield last time out.

The 46-year-old decided to turn his back on Luton in January after spending three years at Kenilworth Road.

He was backed in the summer transfer market with 12 players joining the club but he has been unable to turn around the club’s demise. 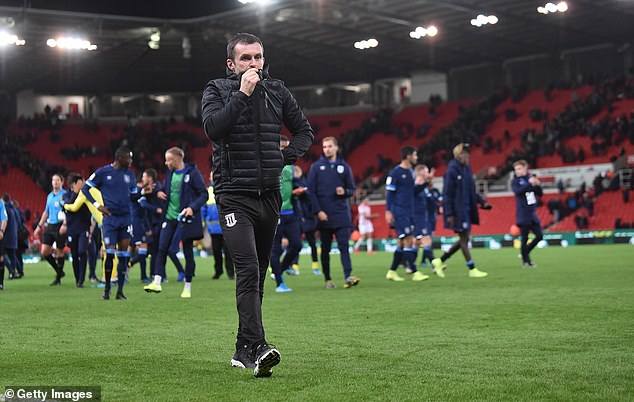