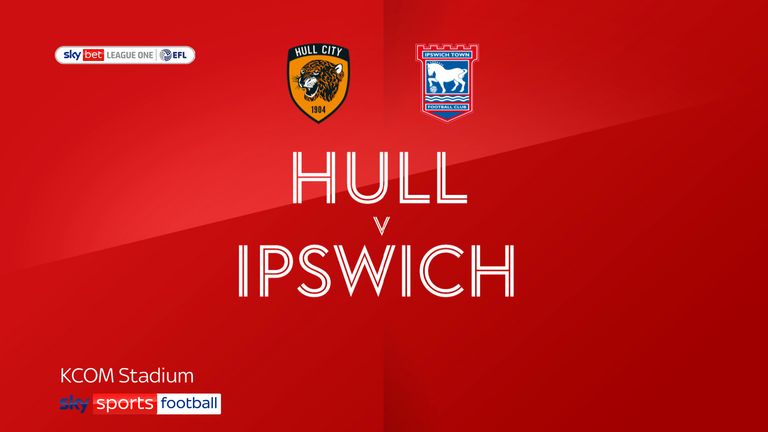 James Norwood’s first-half strike earned the visitors a deserved victory from a game which was affected by fierce gales.

Norwood – a menace throughout – was bright and alert at the back post to half-volley home Myles Kenlock’s cross-field delivery after 15 minutes.

Hull should have equalised 14 minutes later when Keane Lewis-Potter inexplicably dragged wide from an inviting position inside the penalty area but that was as close as the hosts came to scoring.

Ipswich thereafter showed impressive defensive solitude when it mattered, with their goalkeeper Tomas Holy untroubled throughout a nondescript second half.

Hull have now won just once in six league games to dent their Sky Bet League One promotion hopes.

Ipswich have also been inconsistent of late, with manager Paul Lambert coming under increasing pressure, but Town undermined Hull throughout with a competent defensive performance.

Scotland close to banning heading the ball in under-12 soccer