Andres Iniesta has piled on the praise for Chelsea midfielder N’Golo Kante, insisting that he would have loved to have played alongside him.

Kante was key in the middle of the park for France as they lifted the World Cup in Russia, while he has also helped Leicester and Chelsea to Premier League titles.

Iniesta knows all too well what it takes to keep a team ticking in midfield, having been at the heart of Barcelona’s dominance since the late 2000s. 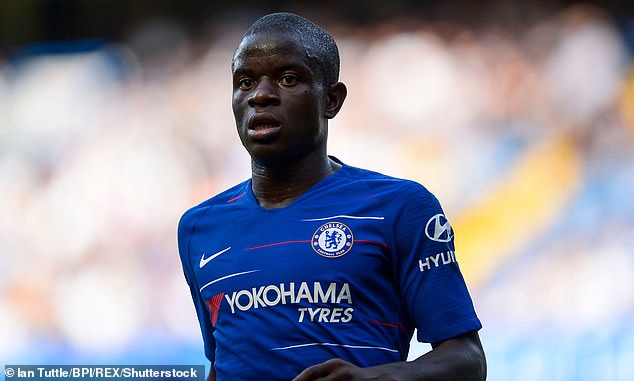 And he believes that Kante would have slotted seamlessly along side him.

‘He’s a player I’d like to have had in my team for many years,’ he told RMC Sport.

‘He’s not going to come to Japan, but he’s definitely a player I love because of the work he does on the field and the confidence he has in his game.

‘His mastery makes him the centrepiece of Chelsea and the France national team.’

Kante played the whole 90 minutes on Wednesday night as Maurizio Sarri’s side booked their place in the Carabao Cup quarter-finals.

He and his Chelsea team-mates return to Premier League action on Sunday afternoon when they face fellow Londoners Crystal Palace. 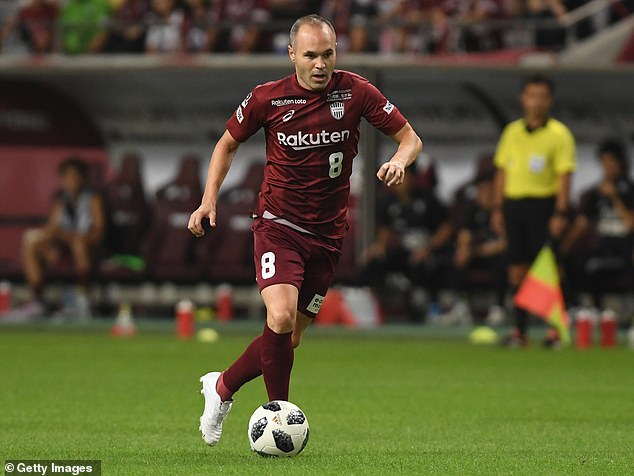 Iniesta left Barcelona in the summer to move to Asia, where he plays for Vissel Kobe in Japan