The Irish FA have formally submitted a bid to UEFA for Windsor Park to host the 2021 Super Cup.

They are up against Helsinki’s Olympic Stadium, Belarus’ Dinamo Stadium and the Metalist Stadium in Kharkiv, Ukraine.

Windsor Park, the home of Northern Ireland, has a capacity of 18,434 after it was refurbished in 2016.

The 2021 Champions League final will be played at either Bayern Munich’s Allianz Arena in Germany or the St Petersburg stadium in Russia after both countries submitted their bids. 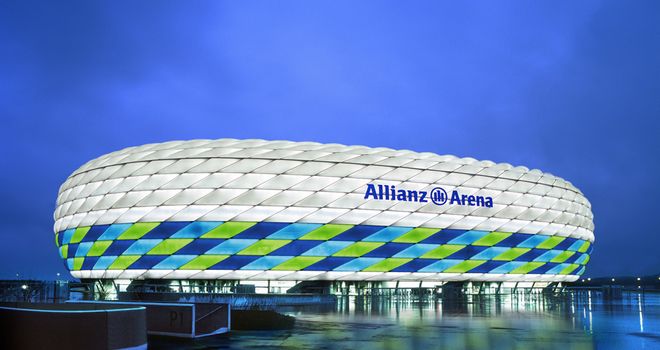 The rights to host the 2021 Europa League final will be contested between Austria’s Ernst Happel Stadium in Vienna, the Dinamo Arena in the capital Georgian city of Tbilisi or in Sevilla in Spain.

The 2021 Women’s Champions League will take place in either the Eden Arena in Prague, Czech Republic, or Gothenburg’s Gamla Ullevi in Sweden.