Pep Guardiola wants to give Jack Grealish minutes in this Saturday’s Community Shield against Leicester City, bringing a first bit of spark to a new season.

It is not just that the new Manchester City signing is one of the most entertaining players in England, now playing in the country’s best team. There’s also the intrigue that comes from the very individualism that makes him so entertaining, and how that will fit in to Guardiola’s highly structured approach.

In other words, we get a vision of the future – how it might work, what potential issues there might be.

It similarly fits with the entire day. Grealish is a player who attracts a crowd, so there would be a symbolism to him playing as an English domestic game finally gets a full crowd for the first time in 17 months.

That is what the Community – or, rather, the Charity – Shield, used to be about, after all. There was a simple joy to watching new players in the new kits, almost exemplifying the natural excitement around a new season.

It is something that has now been overtaken by the rest of the game, with the shield becoming just another pre-season fixture in the last decade.

That is indicated by the fact that, in that same 10 years, only one shield winner has gone on to win the title. Manchester City 2018 were the exceptions, and made the attempt to recast it as a major trophy all the more ironic.

The previous decade, 2002-2011 saw five shield winners go on to win the league. It has undeniably lost some of the stature it had, just as some try to paint it as a “Super Cup”.

And yet a return to normality brings a return – however briefly – to old ways.

It is at least worth pausing to reflect on the kind of day Saturday will be.

Both of these clubs got Wembley finals with supporters last season, of course, but they were initial steps back to what we know. They weren’t the full experience.

Fans will now be going back to what they know, again sitting beside who they know.

It goes deeper for many club fans than the international game, which is why it is different to Euro 2020.

Wembley will also be looking to give a better account of itself than with that dismal final.

It isn’t the only issue from the Euros hanging over the game, that will feed into the season.

A few of the players from the competition won’t be ready, diminishing the teams. Neither Kevin De Bruyne nor Phil Foden are expected to start on the bench. City don’t even have the No 9 they want, as the Harry Kane saga goes on, meaning their idea of a team isn’t ready. On that, what of a player like Raheem Sterling. The forward was someone City were all too willing to dispense with before the Euros, and the hierarchy were willing to let him go as a makeweight in any deal for Kane. 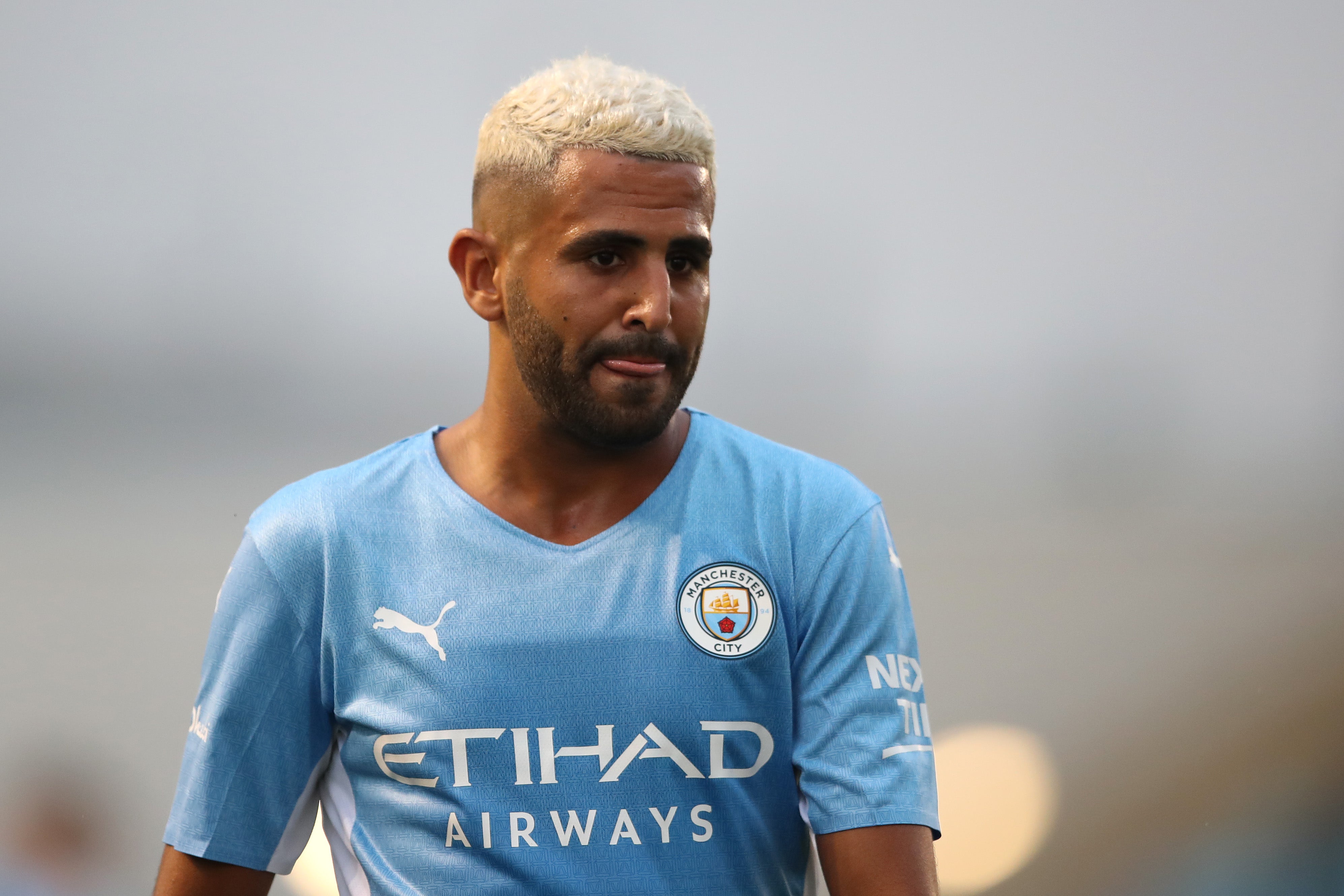 Riyad Mahrez of Manchester City during a pre-season friendly

Sterling then became one of the stars of the Euros, thanks to sparkling displays in this very stadium. His situation has changed. His status has changed.

There’s then the status of Leicester. They are here as FA Cup winners, and that remains a glorious moment in the history of the club, but there is a lingering regret they aren’t here as a Champions League team.

That is a step they are so keen to finally make this season, after two successive final day misses. A win over City would not just be a friendly victory. They didn’t have as many players at the Euros, so are a bit closer to readiness than Guardiola’s side, although their plans have been disrupted by that horror injury to the brilliant Wesley Fofana. 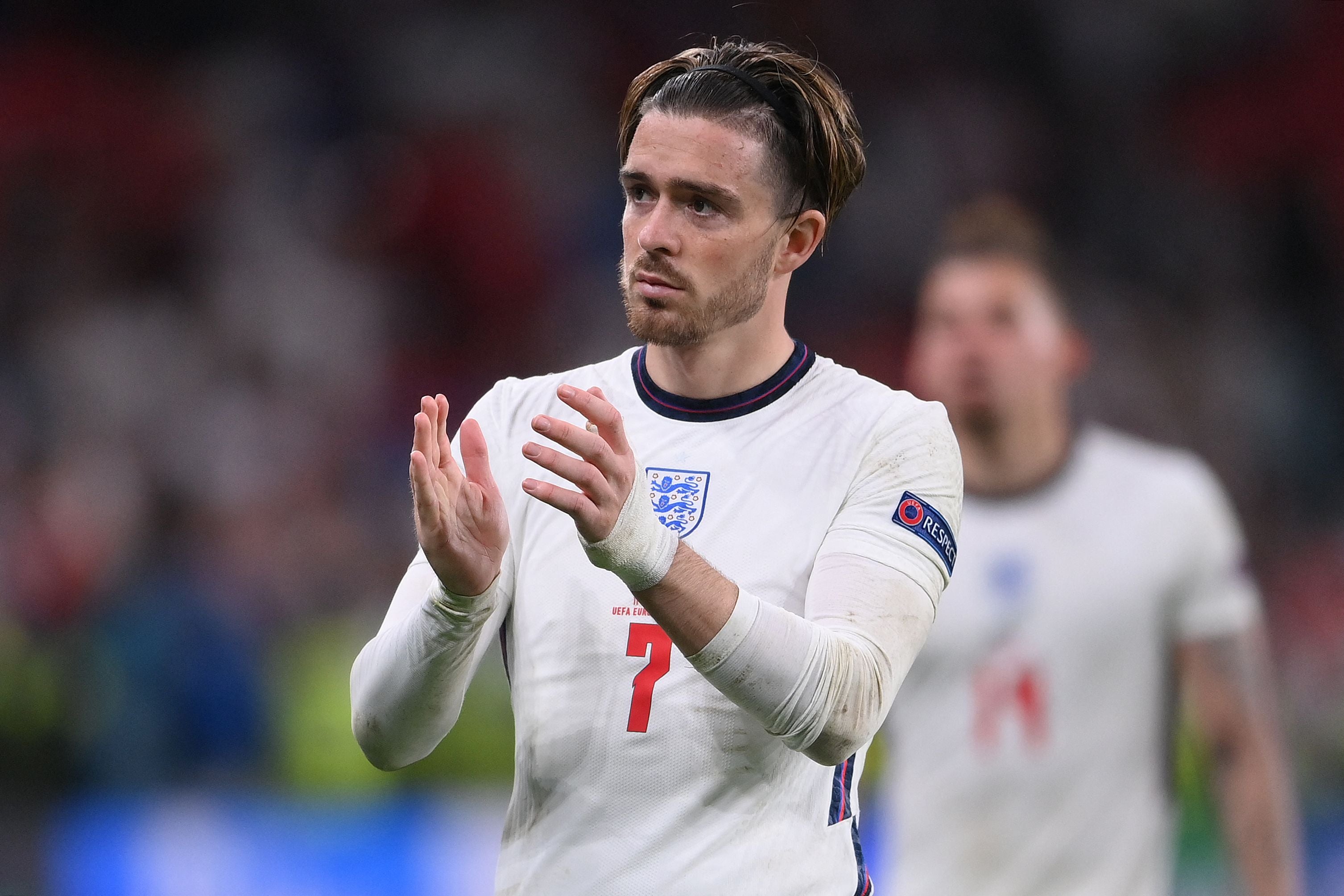 They are now looking at a potential loan signing, with Bayern Munich’s Chris Richards a potential option.

As regards to summer signings made already, Leicester do have a player who is potentially one of the Premier League’s new stars in Patson Daka. Many in the game have wondered why other clubs didn’t come in for him at Red Bull Salzburg, and for more money. That could soon change. The Zambian international could even overshadow Grealish on Saturday.

That is what the Community Shield has been about, too. In the past, fans have gone excited about one signing, only to come away raving about another. 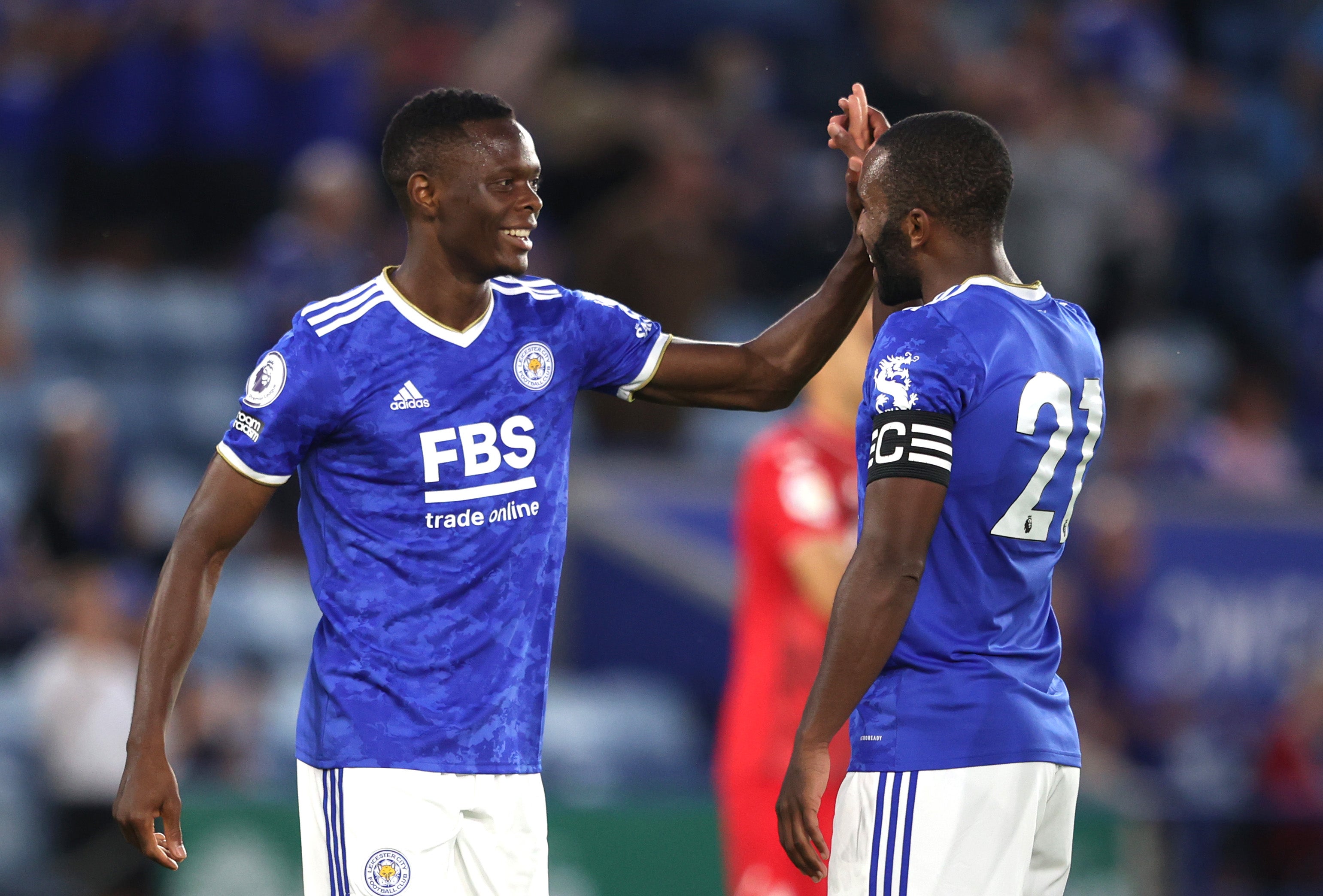 That happened with Florent Malouda in 2007, and even Karel Poborsky 10 years before that.

It doesn’t always go how you think. It just isn’t a game that will really foreshadow how the season will go.

The 2021 shield will nevertheless have a few elements that illustrate what it used to be like.