Manchester United have ‘100 per cent agreed’ person terms with top transfer target Jadon Sancho ahead of his possible move to Old Trafford. The Red Devils are ready for a busy transfer window.

United’s transfer kitty was boosted after they finished third in the Premier League and secured Champions League football for next season.

The Red Devils have made England international Sancho their top transfer target.

However, United and Dortmund are at odds over the German side’s asking price for the winger, 20.

Dortmund want around £108m for the ex-Manchester City ace, however, United are hoping to agree a cheaper deal. 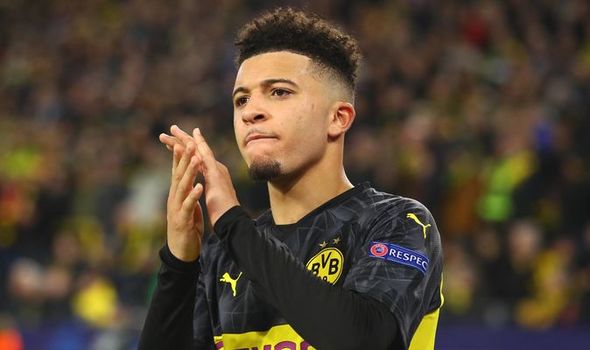 Dortmund sporting director Michael Zorc claims Sancho knows he will not be heading to Old Trafford if United don’t meet their asking price.

He said: “I don’t expect any difficulties. Jadon has accepted that, he’s a very pleasant, fair guy.”

However, according to transfer expert Fabrizio Romano, United have already agreed personal terms with Sancho.

He tweeted: “It’s BVB answer to Man United position of yesterday night. It’s a game and the two clubs are in talks. 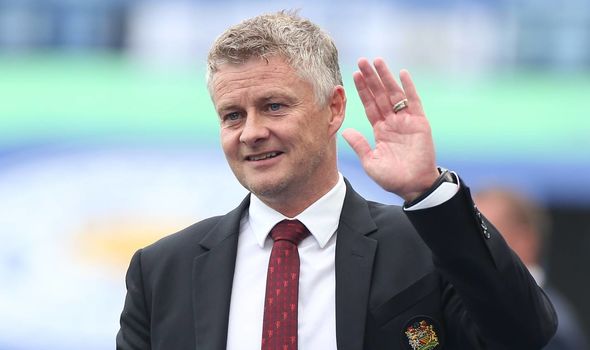 United are refusing to be bullied into paying Dortmund’s asking price for Sancho, with both clubs standing firm.

Their game of poker is expected to continue until the end of the transfer window.

It’s understood that United are willing to walk away if Dortmund don’t lower their asking price for Sancho.

United could opt against signing the forward – and try to agree a deal next summer.

Ole Gunnar Solskjaer was asked about Sancho joining during his press conference on Tuesday.

However, the Norwegian gave a coy response to the transfer rumours.

“This transfer window is a long one,” Solskjaer said.

“Every transfer takes its course.

“It is what it is, so if there is any news we will update you.”

Wayne Rooney claims he could still play in the Premier League