Manchester United remain confident of sealing a deal for Borussia Dortmund winger Jadon Sancho despite missing the Bundesliga side’s deadline. United were told they must have an agreement with Dortmund over a deal today but that has failed to materialise.

Sancho has been included in the pre-season training camp squad today.

But United are not put off by that and are still confident of securing a deal for the 20-year-old.

Sancho was in blistering form last season, netting 20 goals and providing 20 assists in all competitions.

Ole Gunnar Solskjaer and Ed Woodward remain determined to complete a transfer for their top target and are not worried about missing Dortmund’s ‘artificial deadline’. 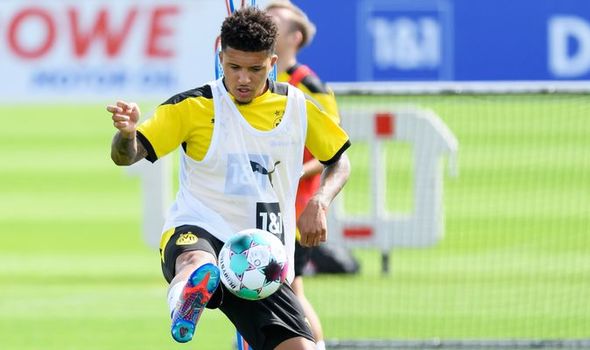 That’s according to the Evening Standard who claim a deal is ‘expected to go through’.

Although United and Dortmund are struggling to reach an agreement over a fee the fact remains that Sancho wants to leave for Old Trafford.

And Dortmund have also made clear they are open to selling the England international.

United remain determined not to spend more than £70million on any player this summer due to the coronavirus pandemic.

But Dortmund want a whopping £108m for their prized asset, a fee the Red Devils see as completely unrealistic in the current climate.

It is possible a deal could be struck with a lot of installments included in the package.

Sancho was spotted in London at the weekend, intensifying the rumours the England star could be on the brink of a move.

He has returned to Germany and linked up with his Dortmund team-mates today though.

Some United fans were excited at the sight of Sancho arriving in England last weekend to attend a party alongside rappers Krept and Konan, who both happen to be Red Devils supporters. 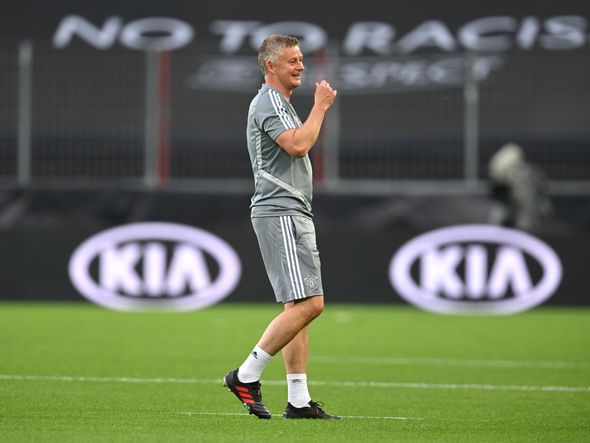 But Dortmund’s director of media and communication Sascha Fligge moved quickly to dispel any notion his arrival in the UK had anything to do with a possible switch to Old Trafford.

“It’s common and fine for players to go home before a training camp if they’re not risky,” Fligge said.

“The same goes for Jadon [Sancho]. From our point of view, the pictures that have been shown to us so far do not violate.”

United return to action this evening when they take on FC Copenhagen in the quarter-finals of the Europa League (8pm).

Christian Eriksen, Willian, Juan Mata: The 20 Premier League players with something to prove this weekend