Jadon Sancho’s move to Manchester United isn’t imminent just yet despite reports suggesting the Red Devils are close to landing the Borussia Dortmund star, it has been claimed. Ole Gunnar Solskjaer is determined to land the England international. But that’s proving to be easier said than done, with the Bundesliga giants proving to be stubborn negotiators.

Solskjaer has made it clear to the United hierarchy that he wants Sancho signed with speed.

When asked about the Dortmund star publicly he’s kept his cards close to his chest but the Norwegian believes the England international can be the ticket to Premier League title glory next term.

It’s been reported that a deal for the 20-year-old is ‘imminent’ and that Solskjaer is close to finally landing his man.

But journalist Fabrizio Romano has insisted that isn’t the case, saying on Twitter: “As I said, clubs talks are on but still no total agreement. Personal terms ok.”

United have been locked in talks with Dortmund over Sancho for the last few days. 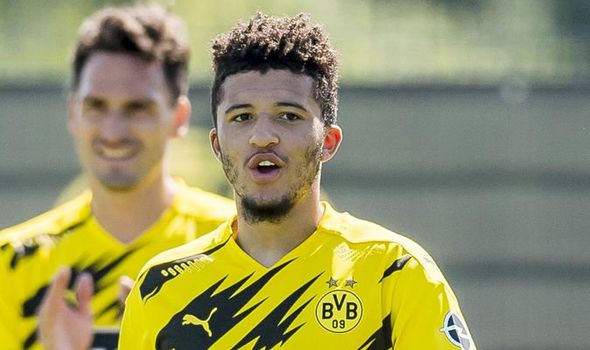 They’re unwilling to meet Dortmund’s huge £108million asking price for the forward, despite Solskjaer’s eagerness to have him on board.

And they’re still trying to haggle, even though the Bundesliga side have insisted they’ll be standing by their asking price.

United have tried similar tactics in the past and briefed earlier this week that they were prepared to walk away as a result of Dortmund’s demands.

Kingsley Coman is a backup target at Old Trafford, with the Bayern Munich star close to French pair Paul Pogba and Anthony Martial.

But whether United are able to sign Sancho remains to be seen, with Solskjaer giving a coy update when asked about the player after his side’s 2-1 win over LASK. 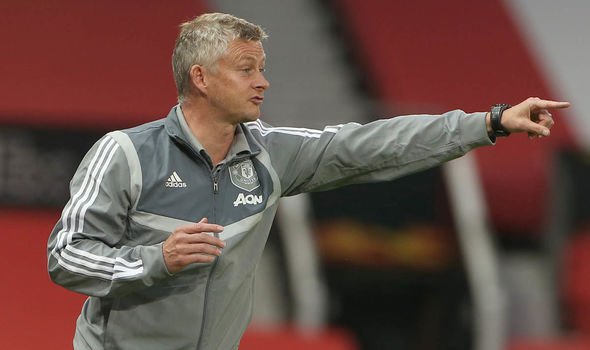 On Thursday night, he said: “We’re looking into all transfers differently.

“I’m not going to speak about individuals that are not our players, so no news, no updates, we’ll update you if something happens.”

Meanwhile, Crystal Palace’s Andros Townsend feels United should sign Sancho and would be ‘getting a bargain’ if they land their top transfer target.

“Obviously he’s going to bring a lot of creativity, he’s a very fast and skilful player, he can play on both wings, he’s two-footed, he’s played overseas so can handle that pressure of leaving his family…

United want to hand Sancho the No 7 shirt which is now vacant, with Alexis Sanchez heading to Inter Milan.

Spurs leave star quarter out of their clash with Bayern Munich