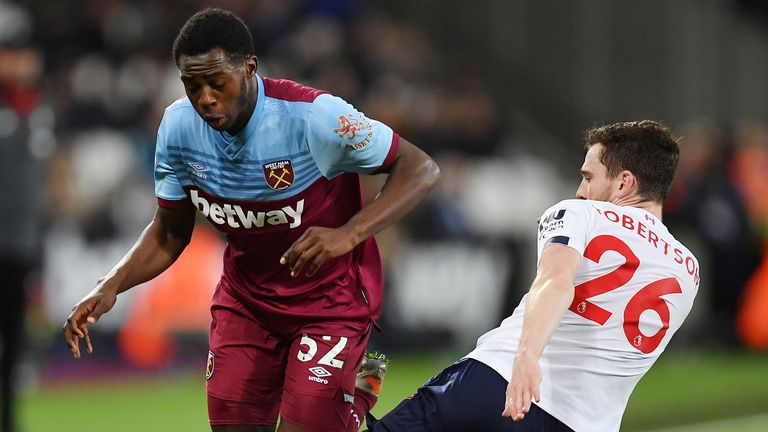 Former West Ham right-back Jeremy Ngakia is on the verge of joining Watford on a free transfer.

The 19-year-old left West Ham at the end of June following the expiration of his contract, having failed to agree terms on a new deal.

Ngakia, who also attracted interest from Bundesliga side Schalke, is set to sign a four-year contract with the Sky Bet Championship side and will become their first signing of the summer.

Watford remain without a permanent manager following the sacking of Nigel Pearson towards the end of the Premier League campaign.

Ngakia broke into the West Ham team prior to the shutdown due to the coronavirus pandemic and impressed in two matches against eventual champions Liverpool. 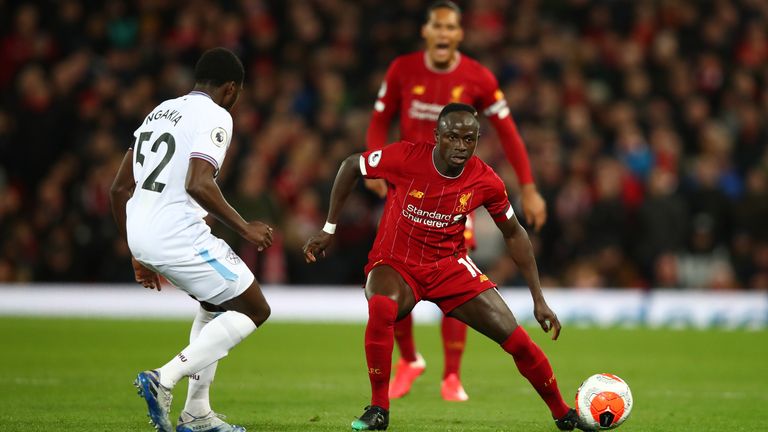 Though he wanted an improvement on the scholarship deal he was receiving at West Ham, Ngakia has been keen to base any decision on his next move on playing time rather than an increased wage.

Ngakia was not given assurances by West Ham that he would be a first-team regular, with Ryan Fredericks and Ben Johnson already at the club.

As a result, the young defender has been convinced to join Watford due to the increased chance of gaining consistent experience as a first-team player.

West Ham are also exploring the possibility of adding a new right-back to their squad this summer as David Moyes aims to put his own stamp on the club.