The first, from Toby Alderweireld, doesn’t worry me. I can’t remember another mistake like that from him in his three years at Spurs.

It may be that as he gets older and picks up more injuries, his stats drop off a bit. But a smart player, as he is, will take account of that and adjust his game.

The second error from Hugo Lloris is more of a worry. He’s meant to be one of Mauricio Pochettino’s main men, his captain. But he’s let him down too many times. 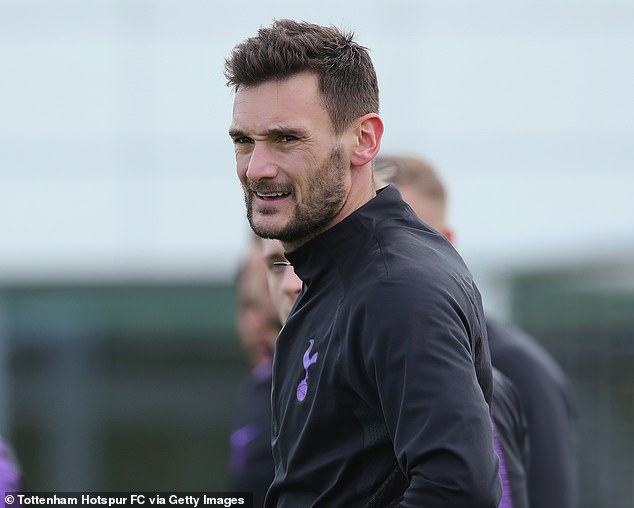 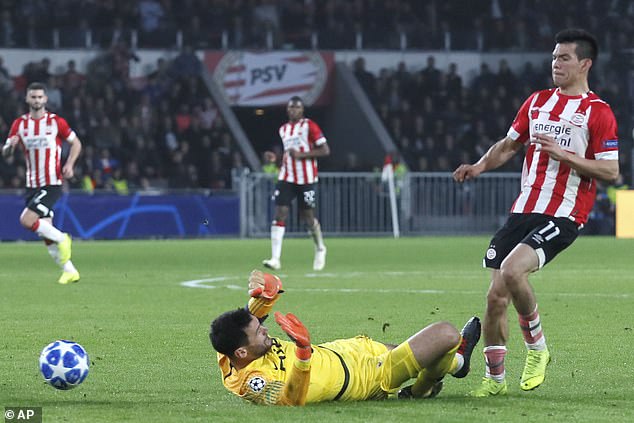 This started before the World Cup and in crucial games. Both fixtures against Manchester City and Chelsea last season saw Lloris errors which had an impact on the result.

It happened in France’s World Cup qualifiers against Sweden. He’s No 1 for France, a World Cup winner and Tottenham captain, so there is an assumption he is one of the best goalkeepers in the world. I don’t think his form in the past year backs that up.

Spurs’ problem is that the drop off when Michel Vorm plays is too great. Paulo Gazzaniga, who played in the wins at Brighton and Huddersfield, should be No 2.

But there is no one to displace Lloris and Spurs need to look at that now. 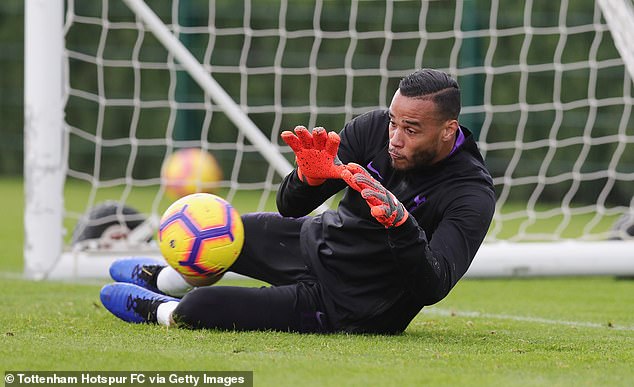 Michel Vorm, pictured in Tottenham training on Saturday, is the direct understudy to Lloris 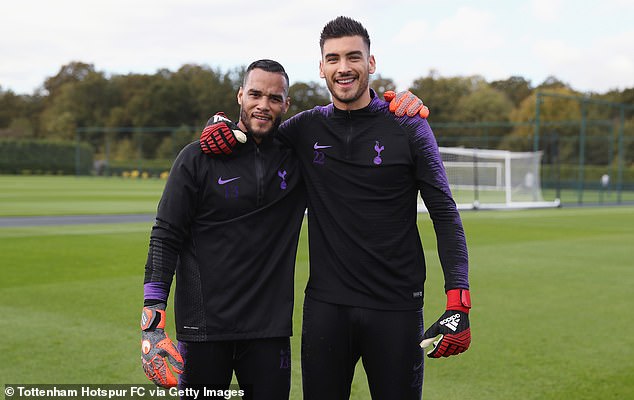