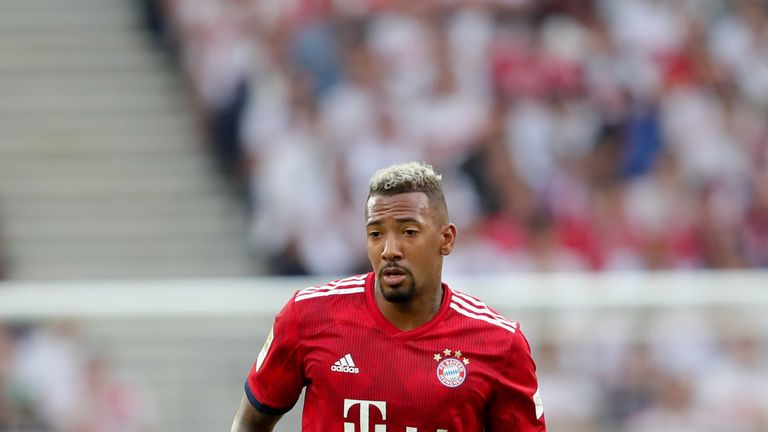 Bayern Munich centre-back Jerome Boateng has been ruled out of Tuesday’s match against Liverpool in the Champions League last 16 with “stomach flu”.

Winger Franck Ribery was also absent as the German champions boarded their flight to the UK on Monday morning after becoming a father on Sunday night, but he will join the squad ahead of Tuesday’s game. 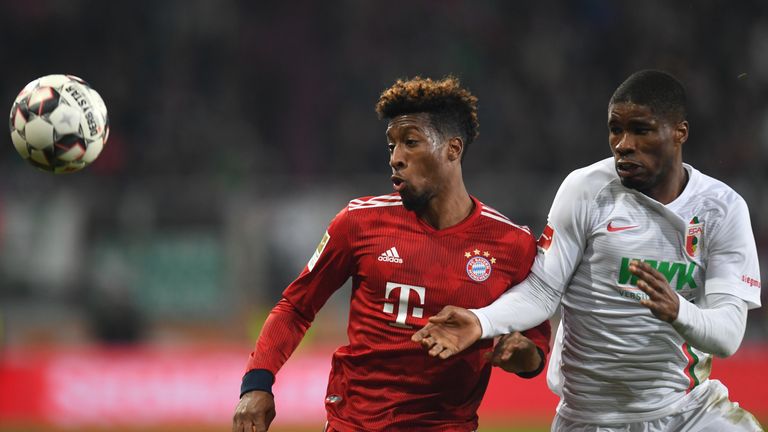 Kingsley Coman was declared fit for Tuesday’s trip to Anfield by Bayern on Saturday after suffering a knock in the closing stages of Friday’s 3-2 away win over Augsburg in the Bundesliga.

Arjen Robben, who has not featured for Bayern since late November due to a thigh injury, is not included in the 21-man squad.

Kovac will hold a news conference in Liverpool on Monday afternoon to preview Tuesday’s game – the first between these two teams since 1981 – this afternoon after 4pm.

Manchester United could be missing 10 players for Crystal Palace match