‘I would be asking questions of Edu’: Joe Cole criticises Arsenal’s technical advisor after David Luiz and Cedric Soares are given new contracts

Joe Cole has criticised Edu and Arsenal’s transfer policy after David Luiz and Cedric Soares were given new contracts.

Arsenal announced this week that Luiz has agreed a new one-year deal, while Cedric, who hasn’t played since joining on loan from Southampton, has signed a four-year contract.

The decisions were criticised by many Arsenal supporters and, while Cole feels sorry for head coach Mikel Arteta, he believes that questions should be asked of technical advisor Edu. 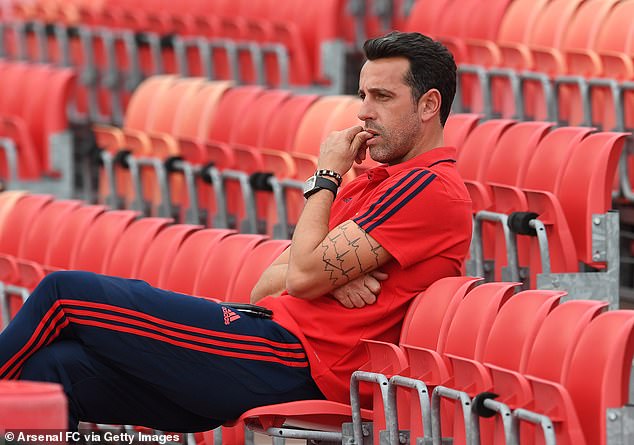 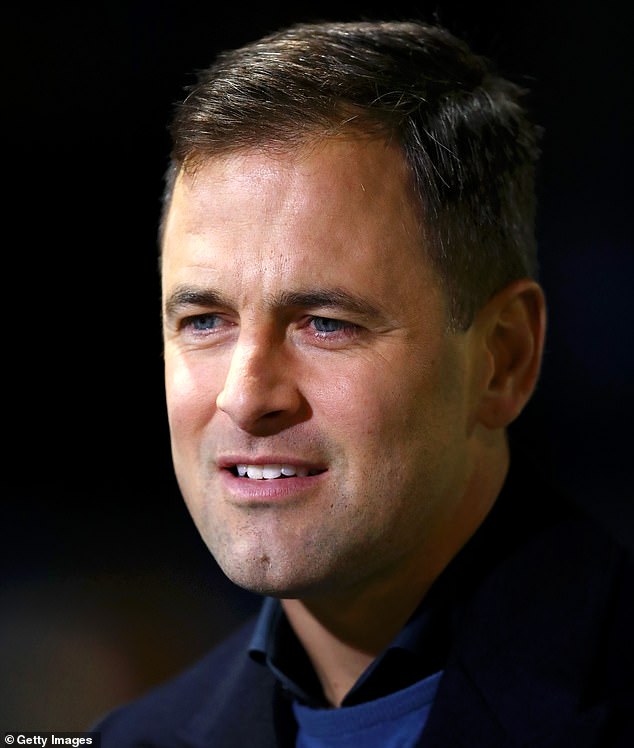 Speaking on BT Sport, Cole said: ‘The one person I feel sorry for in all this is Mikel Arteta.

‘Because he looks like a great coach and it looks like there is some kind of system he is trying to implement.

‘We know David Luiz has been a top player and won everything in the game.

‘But the performances this season, I don’t know who’s taking the decision to make him another year’s contract.’

Luiz has made some high-profile errors during his first season at Arsenal, including in the recent defeat to Manchester City, when he was sent off after coming on as a substitute.

The decision to sign Cedric, who has struggled with injuries, was also criticised by Cole.

Although the right-back possesses a considerable amount of Premier League experience, Cole feels that Cedric isn’t of the calibre to help Arsenal progress as a club. 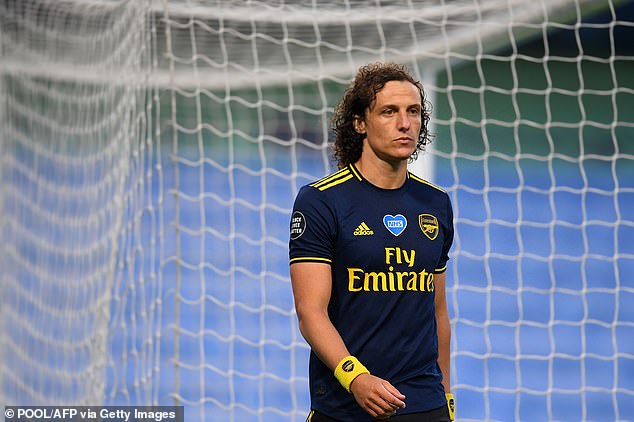 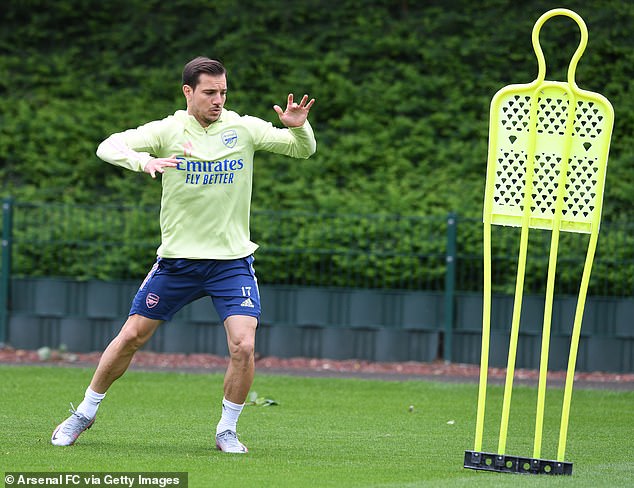 ‘Cedric – if you’re looking to go and compete with Liverpool and Chelsea and you go and sign a 29-year-old full-back who’s arguably not played at that level where he’s regularly competing against top sides, and you’re asking him make a difference, then giving him a four-year contract.

‘If I’m an Arsenal fan, I would be asking questions of Edu and the people making these decisions.

‘I feel sorry for Arteta because he’s got a lot of promise as a young coach.’

There are other high-profile issues for Arsenal to deal with over the coming months, with Pierre-Emerick Aubameyang and Bukayo Saka both set to enter the final year of their contracts.

After losing their first two games since the Premier League restarted, Arsenal returned to winning ways on Thursday as they prevailed past Southampton.