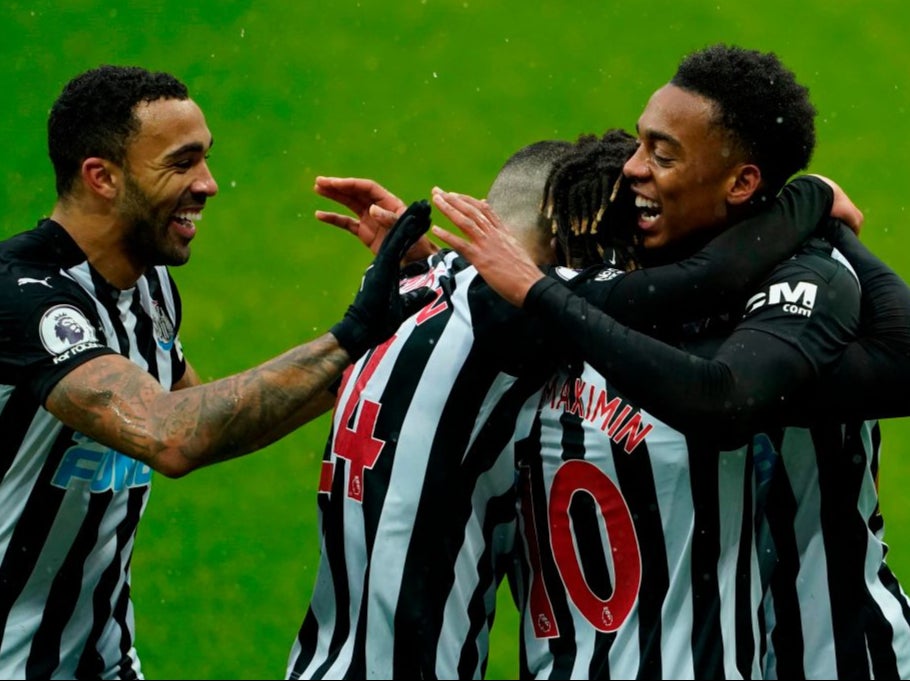 The Frenchman controlled Schar’s long ball expertly past Bednarek before sliding an inch-perfect pass into the path of the fast-arriving Willock, who fired home with consummate ease.

Danny Ings passed up two chances to level in quick succession and the Saints were made to pay with 26 minutes gone when Saint-Maximin set up Almiron to shoot and the hapless Bednarek deflected the ball into his own net at the near post.

However, the visitors were back in the contest on the half-hour when they broke from Jonjo Shelvey’s wayward free-kick and Minamimo deftly controlled Ryan Bertrand’s pass to put himself in behind makeshift defender Isaac Hayden before lashing a rising shot into the roof of the net.

Wilson’s departure with a hamstring injury – full-back Javier Manquillo had already limped off – saw Joelinton join the fray and Southampton, with Ward-Prowse pulling the strings, pressed for an equaliser.

But they fell further behind in stoppage time when McCarthy’s ill-judged pass to Bertrand was picked off by Almiron, who took full advantage by drilling a low shot past the keeper to make it 3-1. 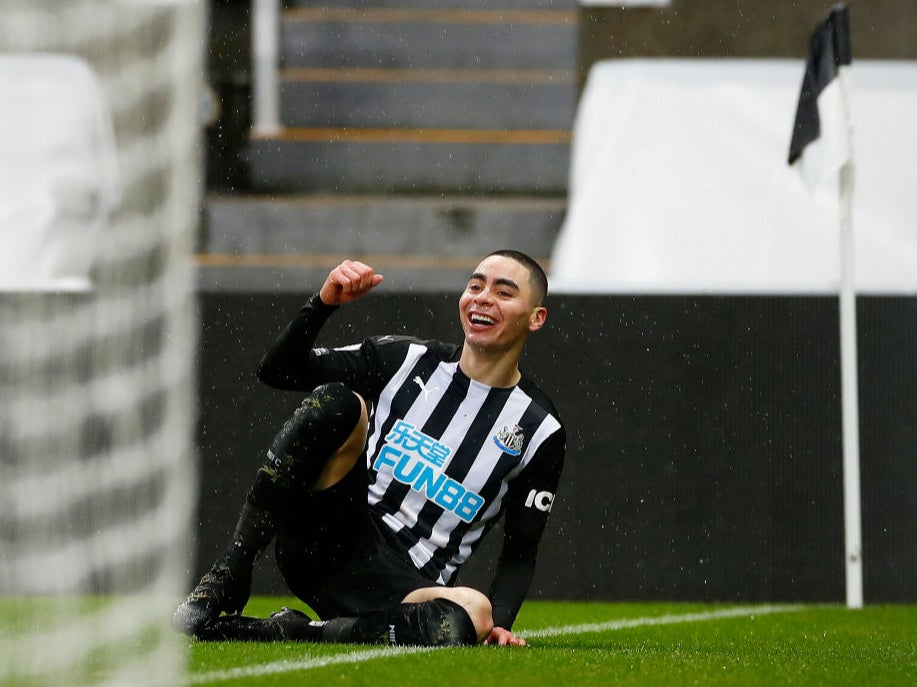 Shelvey might have netted within seconds of the restart, but miskicked horribly in front of goal from Willock’s pass, and Newcastle were made to pay when, after Hayden had felled Che Adams 25 yards out, Ward-Prowse curled a stunning 48th-minute free-kick beyond Karl Darlow to reduce the deficit.

Hendrick’s dismissal as the home side tried to regroup added a fresh dimension to a topsy-turvy contest which might have been all square with 27 minutes remaining when Ings curled a shot past Darlow, but saw it come back off the post and into the keeper’s arms.

The tiring Saint-Maximin departed to be replaced by defender Paul Dummett, who slotted into a hastily convened back five as the game entered its final quarter with the visitors dominating and Nathan Redmond in particular threatening from wide on the right.

But an astonishing rearguard action somehow got Steve Bruce’s men to the final whistle with their lead intact as they claimed the grittiest of wins.

Inter Milan vs Shakhtar Donetsk result: Five things we learned as Serie A side cruise into Europa League final