The Special Eagles have not played at the previous three tournaments due to financial struggles, but Nigeria captain Mikel has acted to support the side, according toBBC Sport.

The 31-year-old midfielder, who currently plies his trade at Tianjin Teda in the Chinese Super League, reportedly is looking to provide funds and supply the strips. 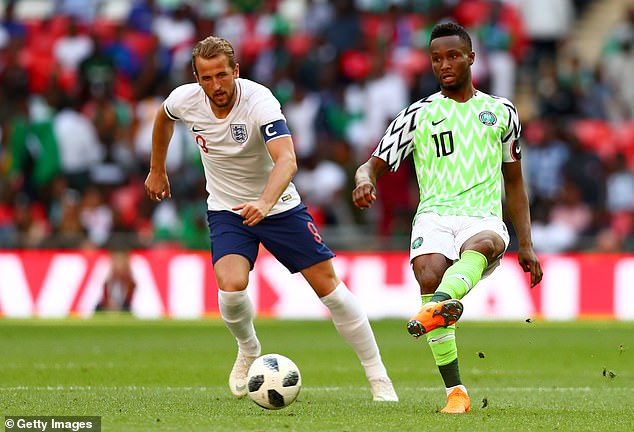 ‘We’ve spoken to a representative of John Mikel Obi who has offered to help the team,’ Fred Edoreh, co-ordinator of fund-raising, told BBC Sport.

‘His support will come as a big boost, but right now the dilemma is to find the flights to get the squad to Mexico.

‘Time is running out on us and with ticket costs increasing by the day towards our opening game against our budget, we are taking the hard decisions of sending the first team as first batch. 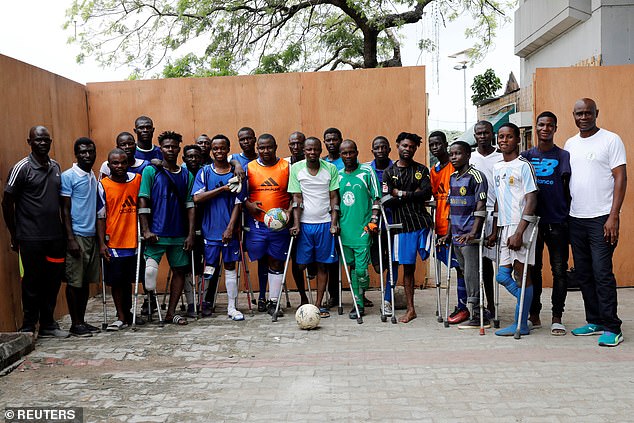 ‘The first batch should have left today but there were not enough seats on the last lap of the journey, from Mexico City to Guadalajara. Our travel agents are working hard to secure space for them by tomorrow.’

The Amputee World Cup in Mexico begins on Saturday with Nigeria, who started crowd-funding for the trip at the beginning of the month, kicking off their campaign on Sunday against Brazil.

Russia won the competition four years ago after beating Angola 3-1 in the final. 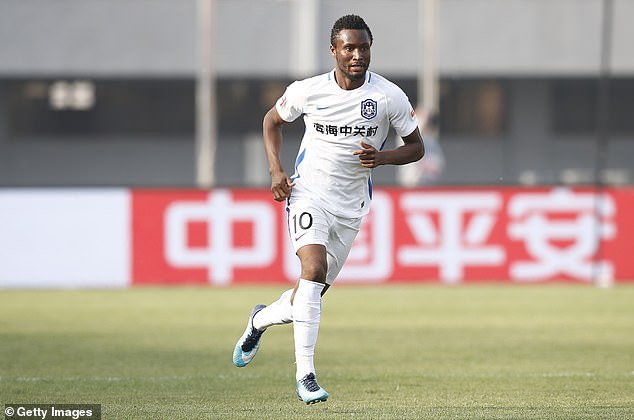 Mikel, who plays for Tianjin Teda, has acted to support the side for the 2018 tournament