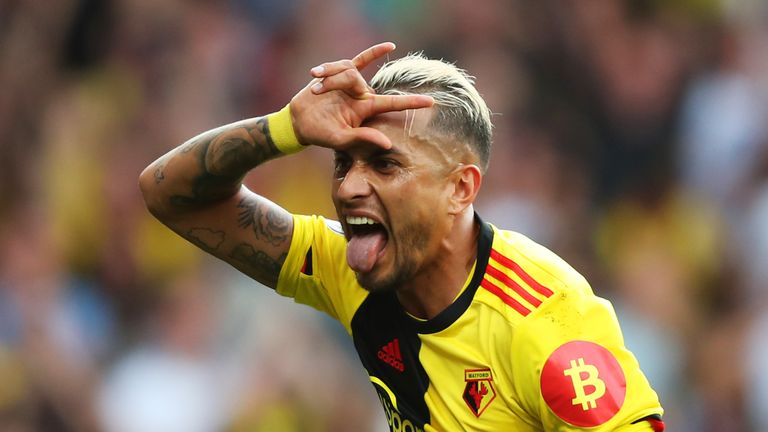 What betting opportunities are out there? If anyone knows, Jones Knows.

It’s been a week of self-reflection. Time to take stock of what’s working and what’s not, in order to make myself a better punter and tipster extraordinaire.

As someone once said: “I’m staring at the man in the mirror.”

Although, as I’ve realised this week, he didn’t actually say that. He was, in fact, “starting” with the man in the mirror. This is a worrying development. What other misheard music lyrics have I been embarrassing myself with over the years?

The results of my research were worse than I feared.

My confidence is on the floor. I’ll never sing again.

But I will punt again – starting this week.

The international week is usually a quiet one for me in terms of betting opportunities, but it gives me a chance to assess my ante-post position and potentially add to my portfolio. Having taken time to “look in the mirror”, it seems my ante-post game is strong.

As things stand, with the help of a Leicester top-six finish at 4/1 and Norwich shortening up every week to finish bottom having got on at 11/2, we’re in a good place.

Remember, whatever I tip, I back. We’re in this together, comrades. Do check out the Profit & Loss record for full clarity on the results. Current returns are: -9 pts.

Dim the lights, it’s time to see if Jones Knows…

3pts on Watford (Premier League) & Reading (Sky Bet Championship) both to stay up: 6/4

Warning: this bet won’t be for everyone, I’m fully aware. Not many modern-day punters like to tie up money on a relatively short price for seven months but if you’re of the patience persuasion, then this bet should give you something to look forward to in May when the sun is shining and we can go find Missy Elliott for a 99.

Having been subjected to 90 minutes of snore-fest football at Vicarage Road last Saturday, as Sheffield United and Watford played out a tedious 0-0 draw that could put you off the sport for life, I decided to try and take a positive from a negative. That positive was the assumption that Watford, despite their very negative tactical current make-up, have more than enough to avoid relegation this season, with prices of 10/11 to stay up pricking my ears.

Sky Bet: to be relegated

Defending deep and hitting on the counter-attack at home against a newly-promoted side wasn’t pretty to watch, but the suaver than suave Quique Sánchez Flores was actually in fine spirits afterwards in his press conference, delighted that his team had grabbed a first Premier League clean sheet for 19 matches and created the three big opportunities in the game. On another day, this could have been a comfortable 3-0 win as for the first time this season, Watford found defensive cohesion. Sheffield United – toothless in attack, granted – never seriously tested Ben Foster.

It’s a base to build Watford’s season on. 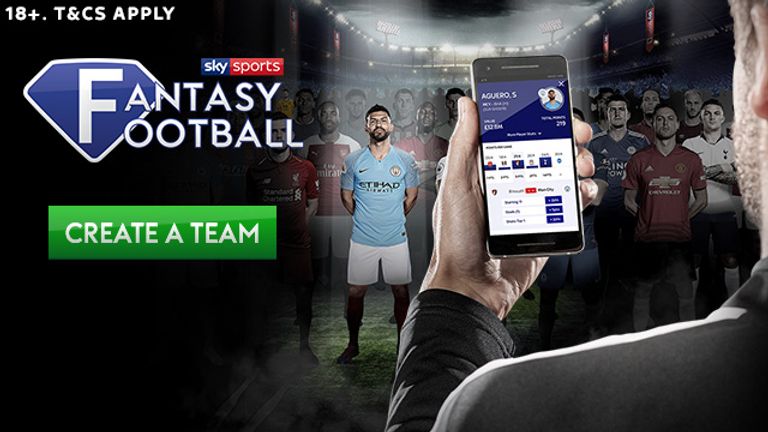 Recovering from a winless eight-game start isn’t as difficult as it seems. Of the 21 teams to have failed to win any of their opening eight games of a Premier League season, 38 per cent of them have gone on to stay up that same campaign (8/21), including Newcastle last season who went on to finish 13th under Rafa Benitez.

There is an argument that Watford are in a false position in the Premier League anyway, judged on performance data. Assessing shots from inside the box is a piece of analysis I like to put strong emphasis on when painting a true picture of a team’s ability to win football matches. Using the same formula as working out goal difference, the figures in the table below show shots from inside the box minus shots conceded inside the box. 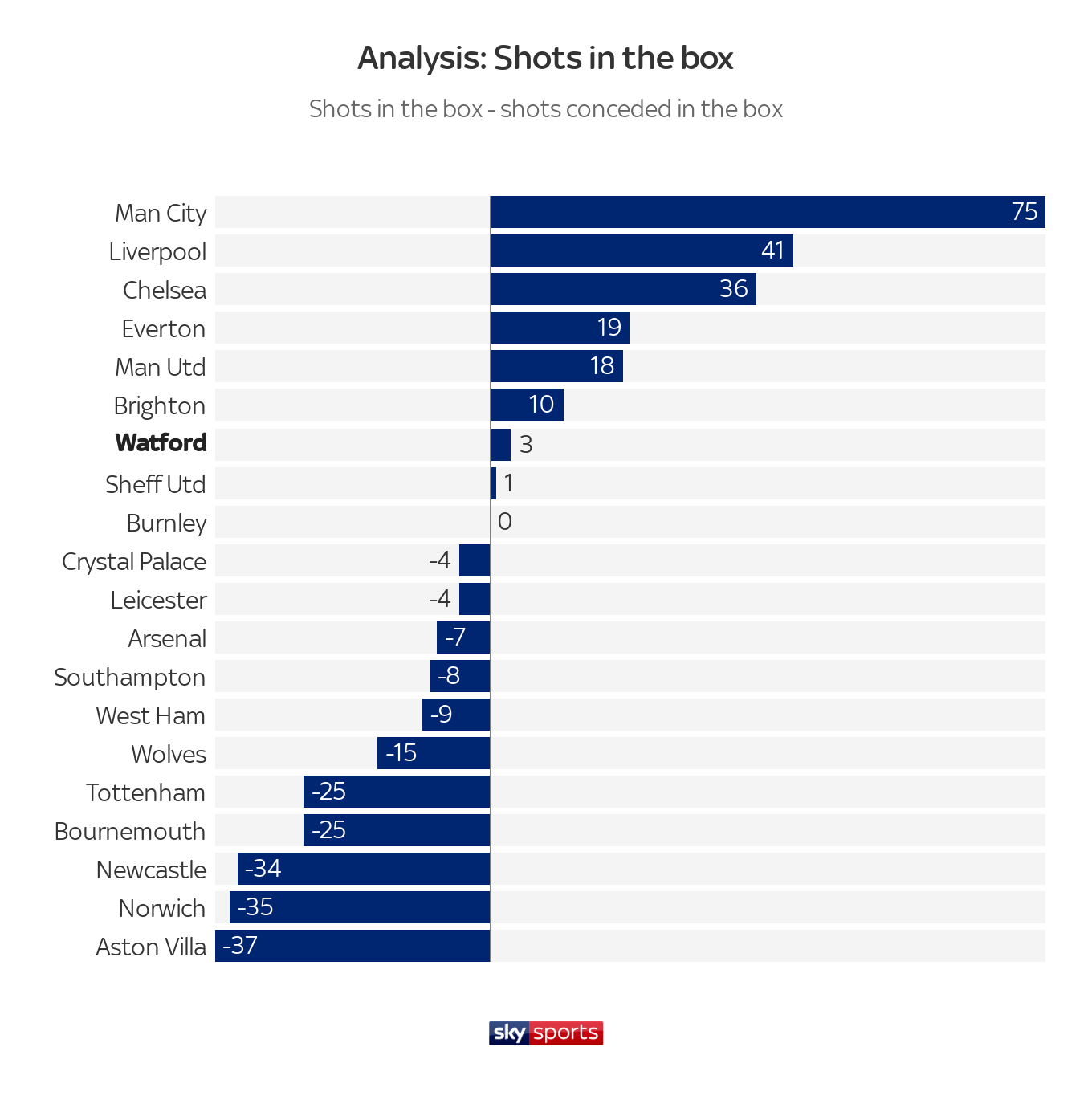 Considering Watford are without a win, bottom of the league and have already visited Manchester City and got spanked 8-0, the fact they are performing strongly (+3) in terms of their shots from inside the box data bodes well for their future results. Chances are being created by a skilful attacking unit – it’s only a matter of time before those attempts will be turned into goals. Jump on the price for survival now before it evaporates by Christmas.

The same theory of predicted improvement can be used when assessing Reading in the Sky Bet Championship.

The Royals have taken just eight points from 11 games – a run which has seen them drop into the relegation zone ahead of the international break. However, I’ve seen enough bad teams in my time being a QPR fan to know that Reading have much more about them, individually and collectively, than being a relegation outfit. It’s been a season so far of fine margins, and Reading have come out on the wrong side of plenty of tight games. 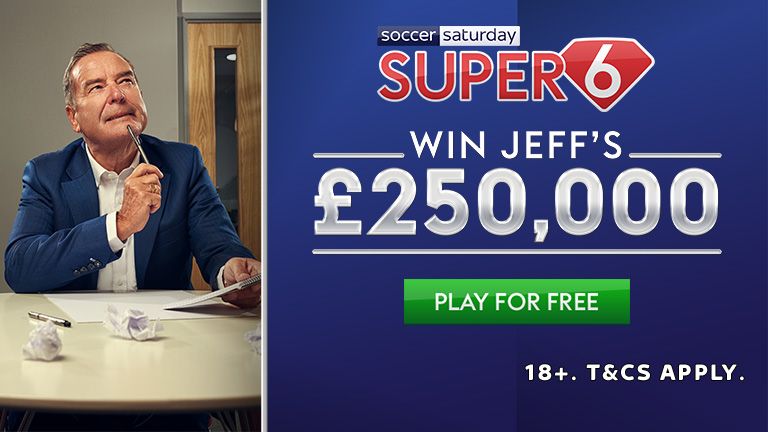 Only Stoke City (5) have lost more games by a one-goal margin than Reading, who have held both West Brom and Swansea away from home this season. That’s not a sign of serious relegation candidates and their performance data backs up this “false position” theory.

When looking again at the shots on goal from inside the box data, this time for the Championship, you can see that Reading are performing strongly with a difference of +18, while other more serious relegation candidates are lumbering with a negative difference. In fact, Reading’s 103 shots from inside the box is the third-highest in the Championship, only behind promotion favourites Leeds United and Fulham. 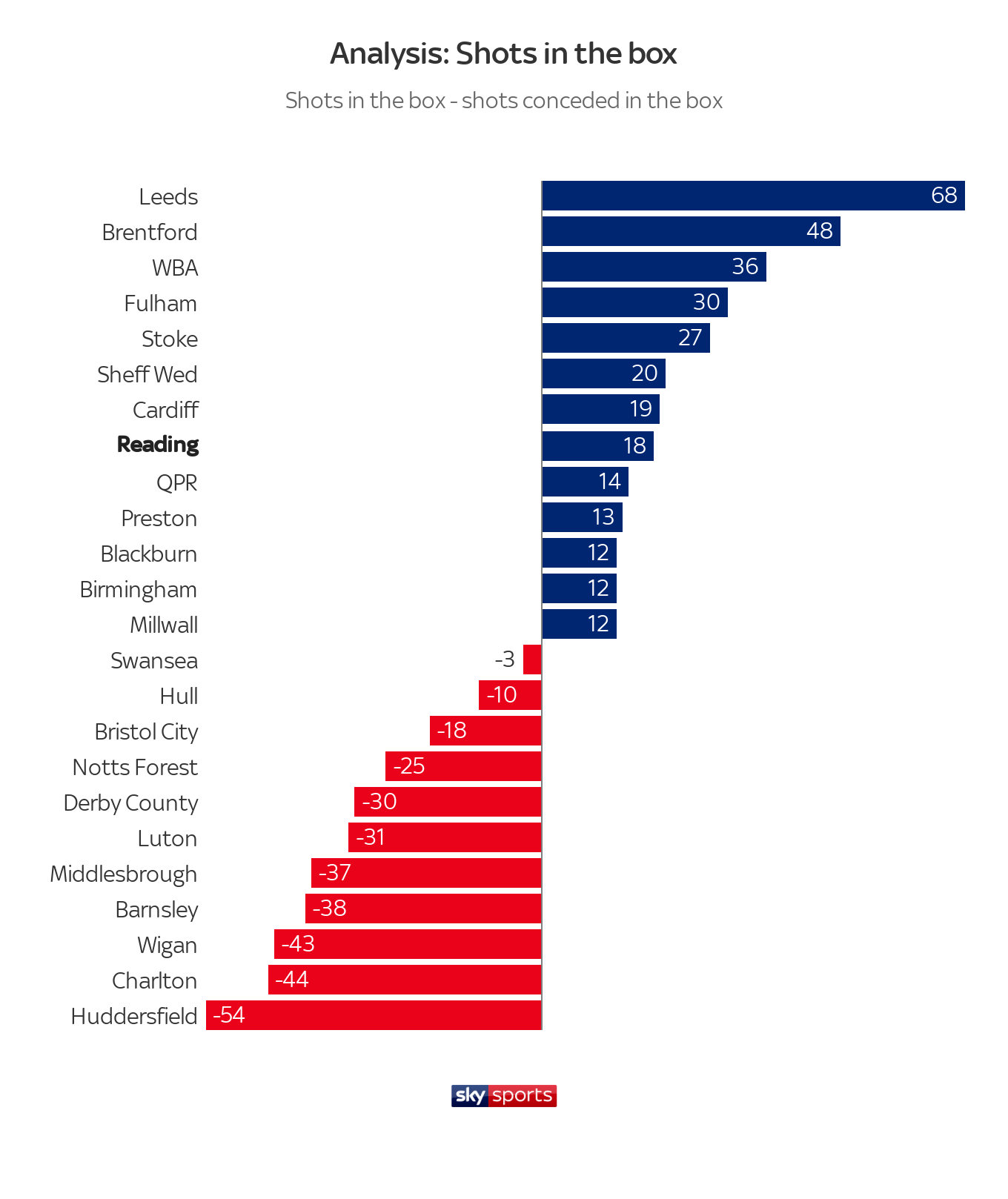 Sky Bet: to be relegated

After a summer of big spending, manager Jose Gomes was harshly given the boot in the week. But with the sensible Mark Bowen still involved at the club – he’s actually favourite to take the job – there shouldn’t be too much change for the Reading players to cope with. As I’ve said, performances and the data show they are doing plenty right; all that’s required is a boost to their confidence. They have a squad capable of pushing for promotion, rather than one with proper relegation fears.

No matter who the manager is, Reading won’t be getting relegated. I’ll eat my hat and have the scarf for dessert if they do go through the trap door. Results will come.

Adding the 1/4 for them to stay up to the Watford bet gives it an extra bit of beef. Back the double.

Burnley reward Jensen with new contract after impressing in Under-23s