‘I don’t really care anymore… I’m obviously not Gareth Southgate’s cup of tea’: Jonjo Shelvey gives up on England call-up and insists he could have made the difference during World Cup semi-final defeat

Jonjo Shelvey has admitted he has given up hope of earning another England call-up and believes he could have been the difference in the World Cup semi-final defeat to Croatia.

The Newcastle midfielder has not represented his country since playing 11 minutes in a friendly match against France back in November 2015.

Despite making over 200 appearances in the Premier League, Shelvey has won just six full England caps. He was in fine form at the back end of last season and speculation mounted that Gareth Southgate was going to take him to the World Cup. 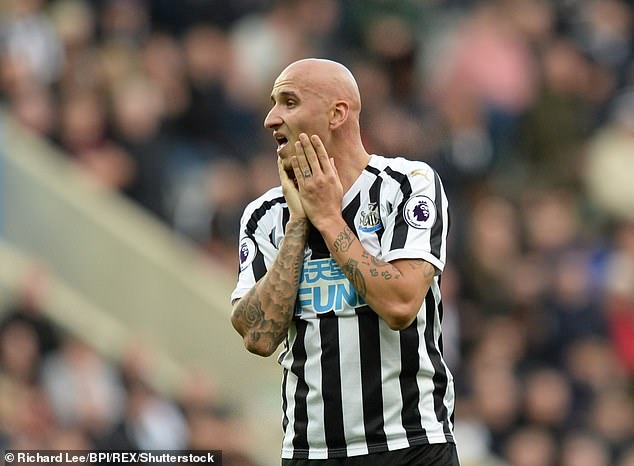 He was ultimately overlooked though and after being snubbed for the recent international windows in September and October, Shelvey has admitted he has ‘given up on the idea’ of representing his country again.

‘I don’t really care anymore about being overlooked by England,’ the 26-year-old told The Telegraph.

‘That’s me being honest. I did care, but I’ve given up on the idea. I’m obviously not his [Southgate’s] cup of tea. I’ve never been told that, but that’s the feeling I get.

‘My number one priority is to keep Newcastle in the Premier League. If it happens, one day, lovely but if it doesn’t…

‘In the summer, I thought I had a real good chance. I was checking my phone all the time, that’s not a lie, but it wasn’t to be. Starting this season, I thought I might get a sniff, just to get a call up into the squad, to be in and around it.’

Shelvey was forced to watch the tournament in Russia at home but believes he may have proved decisive in the semi-final loss to Croatia if he was among the squad. 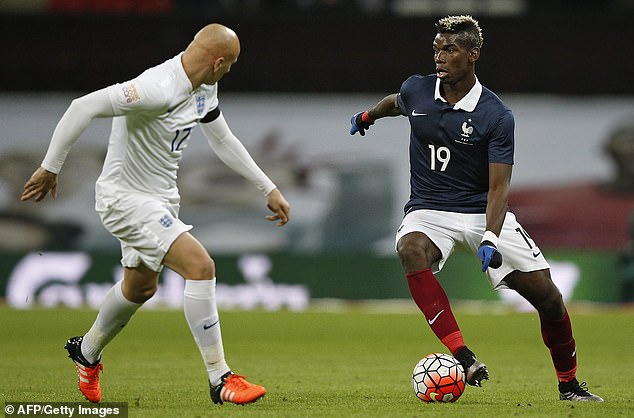 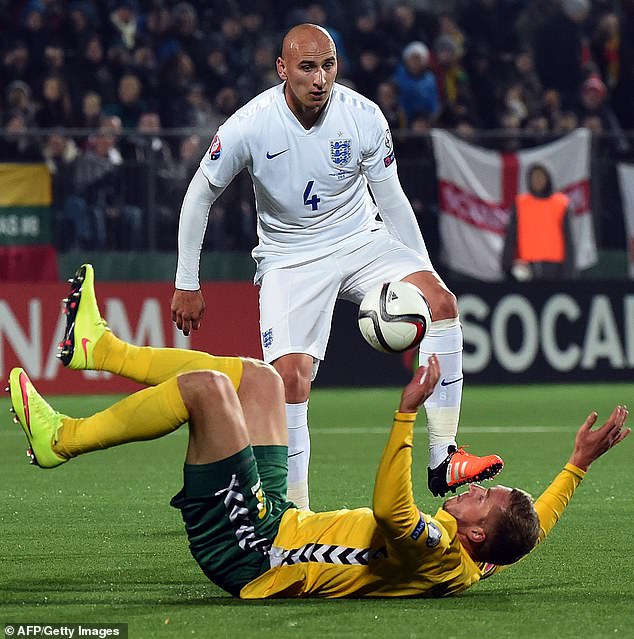 Despite making over 200 appearances in the Premier League, Shelvey has won just six caps 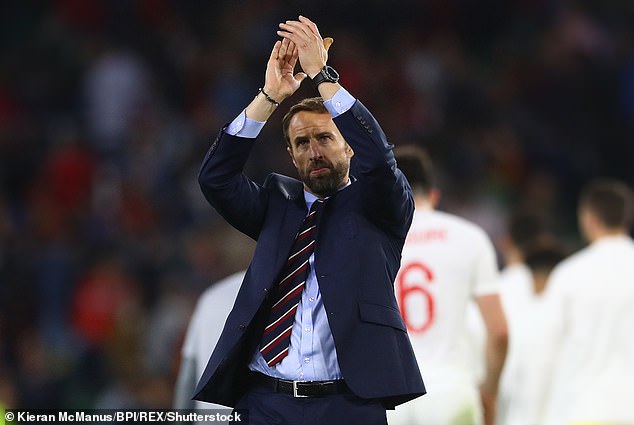 ‘I didn’t watch the first few games of the World Cup,’ he explained.

‘It does hurt you because you want to be there. I was in Ireland with Newcastle for the Croatia [semi-final] game and you just felt they struggled to make that final pass, to create a chance and I’m sitting there thinking I could have been that man, even if it was just five minutes at the end of the game.’

Shelvey also recalled an incident where he was accused of turning down an England under-21 call-up just after he joined Swansea. He believes that may have played some part in his omission under Southgate.

‘He (Southgate) said to me, “I expect you to be with the seniors, because the 21s got announced before the seniors, so I would have you in my squad, but I want to look at other players and you might not get a game”.’

With his Europa League commitments at Swansea, Shelvey turned down the invite from Southgate. However, when it was announced he was to be with the senior team, Shelvey was criticised for not appearing for the under-21s in the previous squad.

Shelvey recalls speaking to Southgate about the incident when he saw him next but the manager denied any knowledge of how the news got out, which was the last time they spoke.