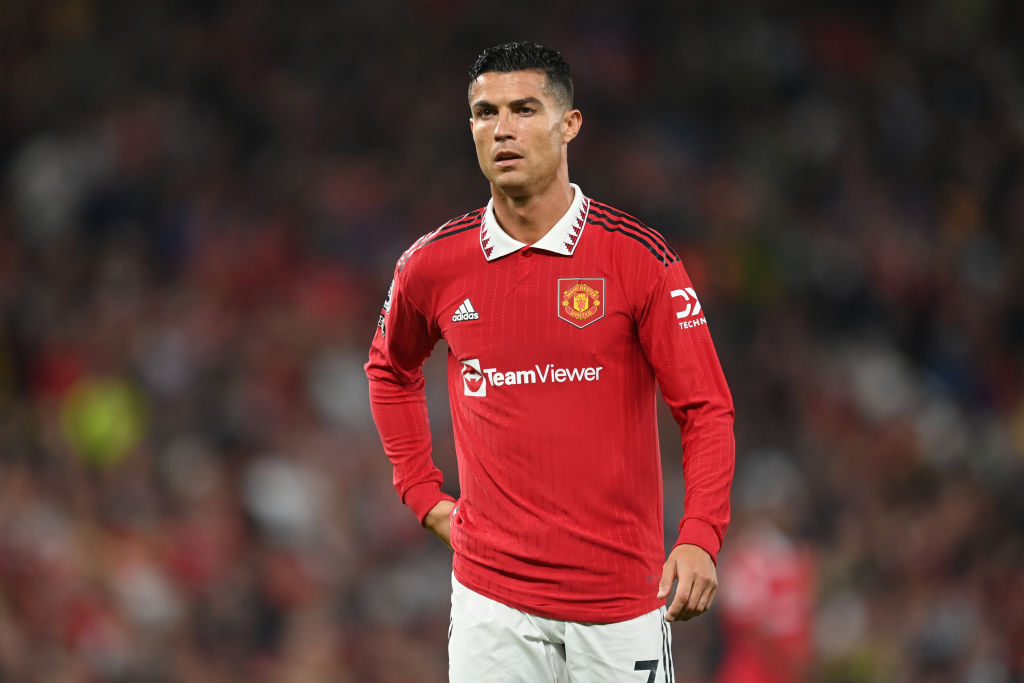 Chelsea have again been offered the chance to sign Manchester United striker Cristiano Ronaldo after Jorge Mendes made contact with the Blues over a transfer for the 37-year-old.

Ronaldo is desperate to leave Old Trafford and informed the club in July that he wants to join a club in the Champions League.

While the veteran’s preference would be to move abroad but offers have been short, with the only bid coming from Saudi Arabia.

Chelsea had looked to be the most likely option in late July after Mendes held talks with Blues co-owner Todd Boehly, who had been keen to make a statement signing in his first summer at the club.

Thomas Tuchel, though, was reluctant to sanction the deal despite the exit of Romelu Lukaku.

But Chelsea have so far failed to strengthen at centre forward, with Raheem Sterling considered a winger in Tuchel’s system.

Barcelona are seeking around £30m for Pierre-Emerick Aubameyang, who they signed for free just six months ago.

With time running out in the window, Chelsea are now scrambling to strengthen and the Independent says Mendes has returned to the club to offer them Ronaldo.

Tuchel is believed to still have the same reservations over signing Ronaldo as he did earlier in the summer but it remains to be seen if his resolve has been weakened by the fact that the club have failed to strengthen.