Jose Mourinho concedes Tottenham need favours from other teams if they are to finish in the Champions League places, despite his side sitting only three points off fourth-placed Chelsea with nine games to go

Jose Mourinho accepts Tottenham need other sides to slip up if they are to finish in the top four of the Premier League.

Spurs, sitting in sixth, are only three points off fourth-placed Chelsea going into the final nine games and they can make a big statement of intent by winning at Newcastle on Sunday.

They are not only battling Chelsea for that last spot, though, as West Ham, Liverpool and Everton are also in the mix and with Spurs being so inconsistent since Christmas, Mourinho knows other teams’ results will have a bearing. 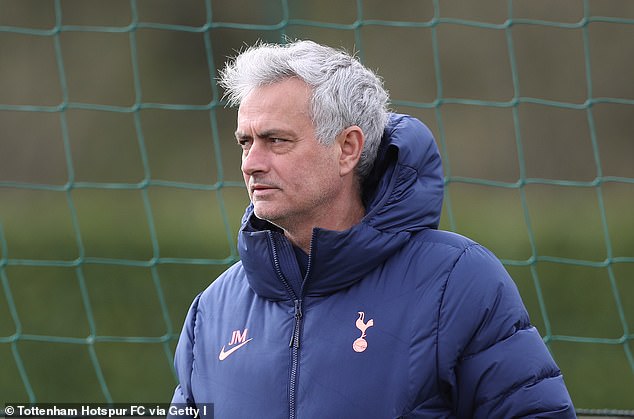 He said: ‘I’m confident we can win on Sunday. Then on Monday if you ask me I will be confident that we can win against Manchester United next week. I can repeat to you after every match the ambition and the confidence to win the next match.

‘The last season was a very good example. We were quite a distance, we had a big distance to the top six positions and in the end, in the last minute of the last match we confirmed that position and we have to go in that direction.’ 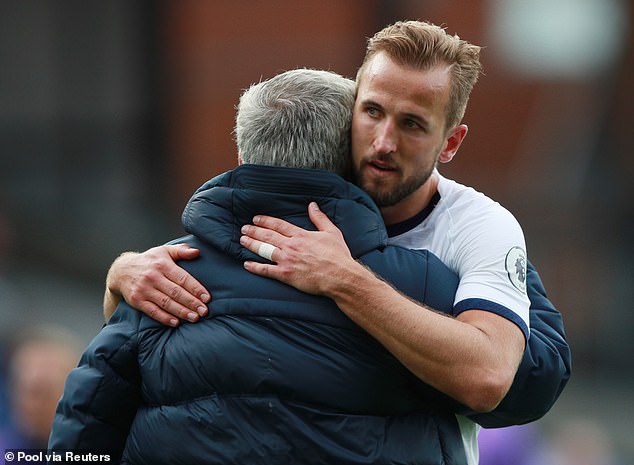 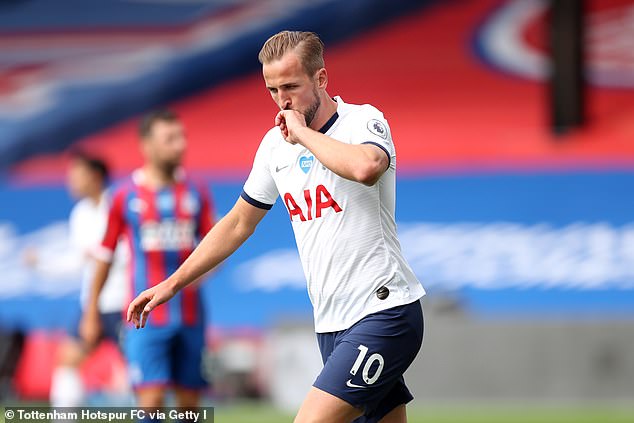 Mourinho, who could still bring silverware to Spurs this season in the form of the Carabao Cup, looked like mounting a title challenge before Christmas as Spurs topped the table in mid-December.

A slide since then means they could easily miss out on European football, though the Portuguese was not prepared to discuss that prospect.

‘I don’t want to speak about that possibility,’ he added. ‘I am not going to be pessimistic or try to anticipate scenarios or evaluate our season before the season ends.’