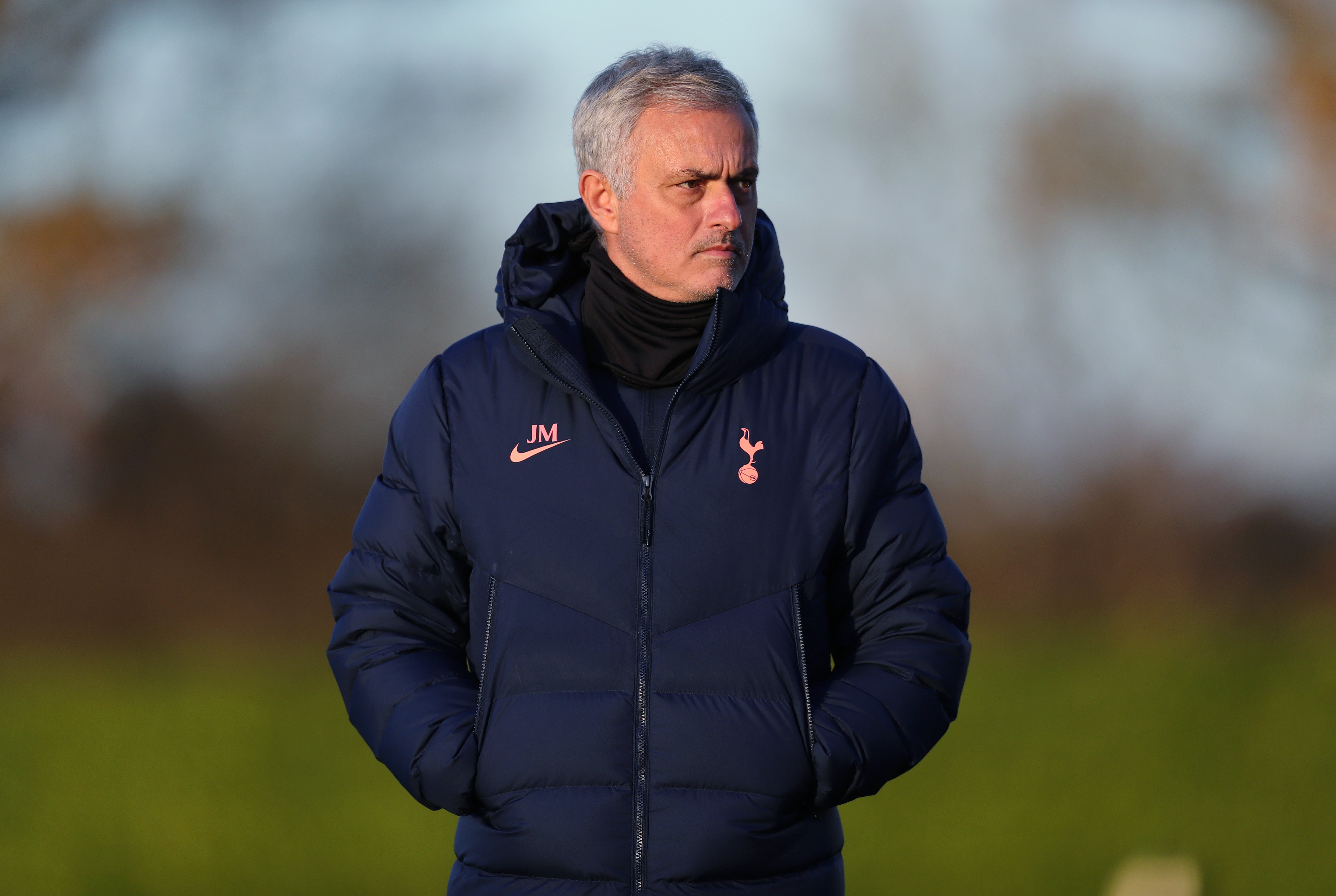 “I am OK with that,” Tottenham head coach Mourinho replied when asked about England skipper Kane playing 76 minutes in the game against Iceland.

“A national team match should never be a dead rubber. The only thing for me, the only problem for me, is should be the same for everybody, not just for some.

“I don’t want to spend much time on the national team stuff – Gareth Southgate, I read, supposedly told that some football club managers put pressure on their players not to play for the national team.

“And because of that he feels the need sometimes to call club managers to try and cool down the emotions and cool down difficult situations for him.

While Mourinho concedes Southgate is in his right to call up any player, he hinted that Sterling missing the games was no coincidence as City boss Pep Guardiola confirmed the forward returned to training on the eve of the Spurs clash.

“He has the right, he has the power to call the players he wants,” added Mourinho.

“He wants to win matches, especially after a defeat, the next match even being a dead rubber is an important match. I sympathise with that. And of course we all know Sterling will play tomorrow.

“He needed a couple of weeks to recover and Raheem is going to play tomorrow. These are the little details I think Gareth should explain to us all.

“Apart from that, I totally support him in the fact that in the national team, in a country like England, the Three Lions on the shirt is always to be respected and he plays with the players he wants to play.” 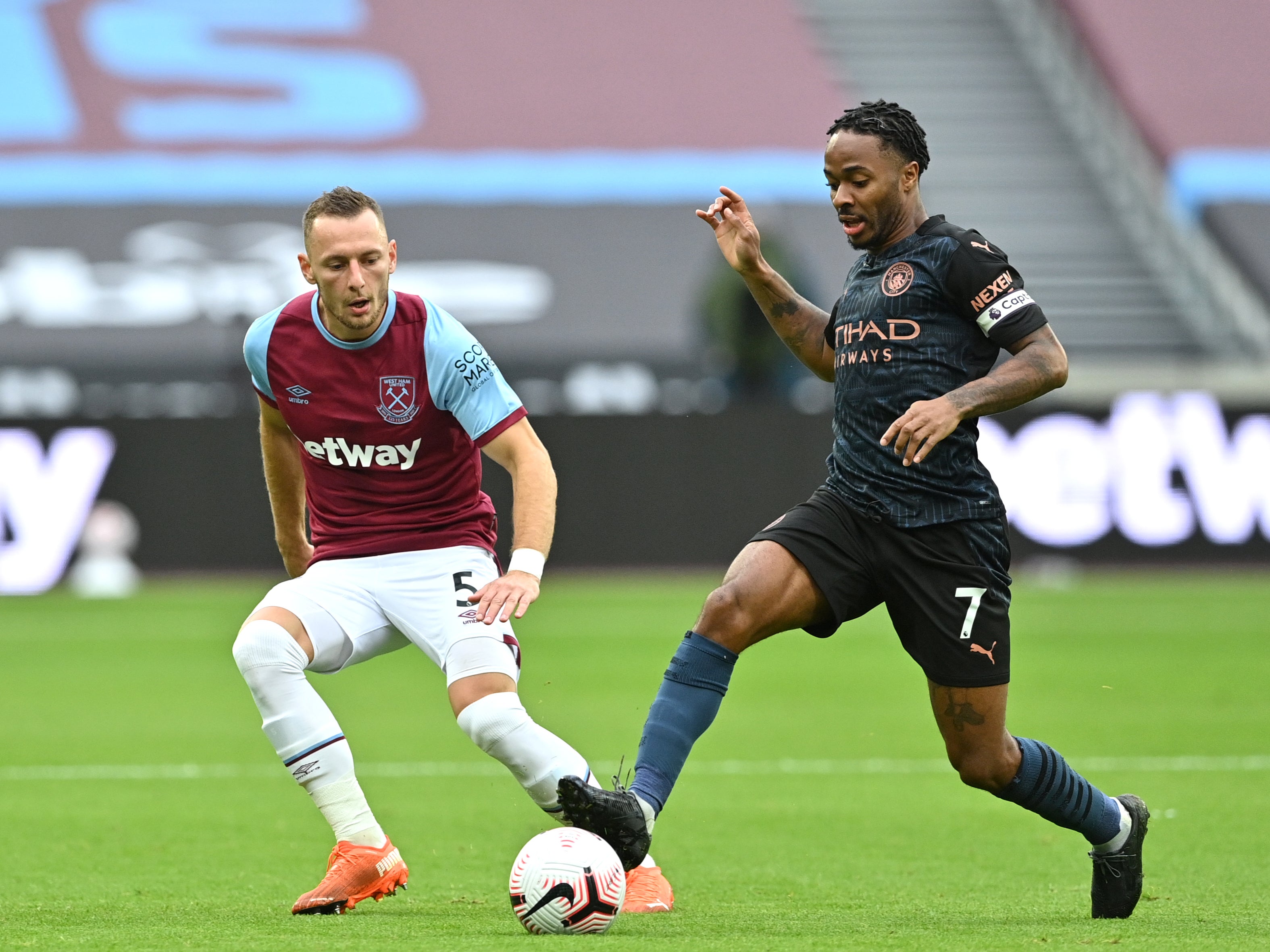 Mourinho will come up against long-time rival Guardiola on Saturday at the Tottenham Hotspur Stadium.

Guardiola signed a new contract with City on Thursday and – despite their differences – Mourinho insists he is pleased for the former Barcelona boss.

“Nobody put a gun on Pep’s head to sign the contract, so if he does that it is because he is happy to do it,” he said.

“He is happy to be there and for sure has conversations with the club’s powerful people and he knows what he will have ahead of him for the future.

“He has motivation, he loves it there so if he does that it is because he is happy to do it, so I am happy for him.”

Mourinho toasted a year in charge at Tottenham on Friday but, although he feels the team has progressed, they are still at the beginning of their quest to become one of the best teams in the league.

“We are a better team than we were, we have the mentality of going into every match always positive and saying we can win that match – we have a long way to go.”

England penalty heroics due to table complied by Southgate and Co