Jose Mourinho’s accumen in the transfer market could be the difference in this season’s race for the Premier League title. That’s the view of former Arsenal star Paul Merson, who believes the simple fact that Mourinho is in charge means Tottenham have a chance of winning the league.

The win over West Brom on Sunday temporarily put Mourinho’s men top of the table, with Harry Kane impressing yet again.

But Merson heaped praise on the players the Portuguese head coach brought in this summer, as he looks to win his fourth Premier League crown.

Matt Doherty and Pierre-Emile Hojberg have both become integral to Spurs, showing Mourinho’s ability in the market.

“This is where Mourinho is special,” Merson told Sky Sports. “He sees things others don’t. He sees what he needs, and he doesn’t just go out and buy players for the sake of it. 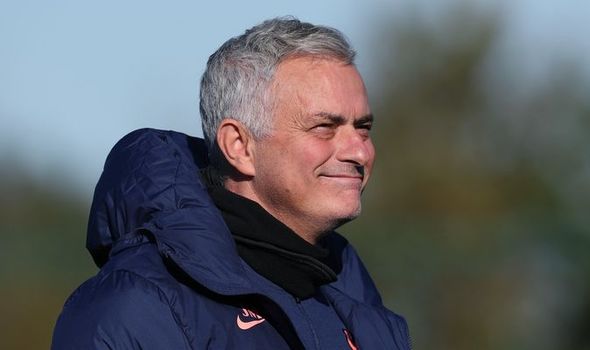 “In Pierre-Emile Hojbjerg, they needed that ball-winning midfielder to break things up and then there are the full-backs.

“I couldn’t believe Wolves let Matt Doherty go. For the price Wolves let him go for, I didn’t get that one at all.

“That’s where Mourinho is so good and as long as he’s in charge, they’ve got a chance [to win the league].

“It’s not impossible at all, but again, we are only seven games in, and you could not write the script of the league so far this season.

“It’s a hard question to answer (can Spurs win the league?). They are going to be very reliant on Harry Kane.” 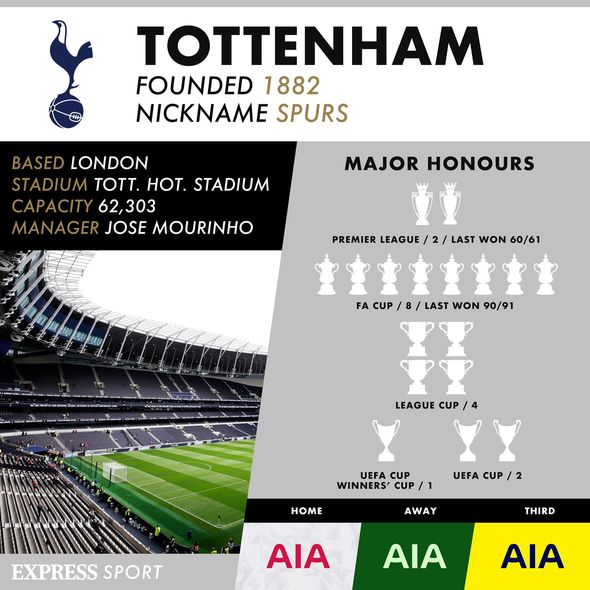 Following the win at the Hawthorns, Mourinho suggested his side could win titles across Europe, but the competitive nature of the Premier League means they could miss out.

Going into the international break, Spurs are second in the table, one point behind Leicester City and level with Liverpool.

“I would say that this team could be champion in many European countries” Mourinho said.

“The Premier League is the most difficult one to be, because in the Premier League you can do a good season, can have lots of points, but in the end… Liverpool, Man City, Chelsea, Man United, Leicester, Arsenal. 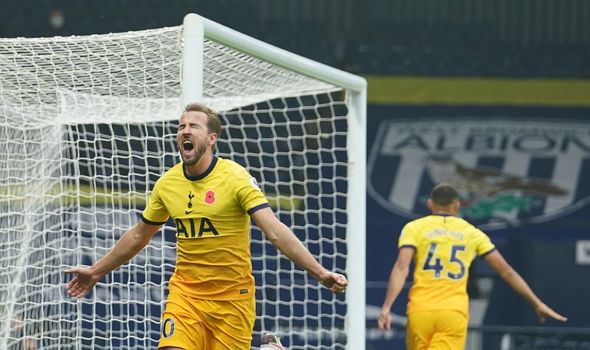 “So you can have a good season and not be champion. So what can we do? We go match after match. We try to win, we don’t care about the others.

“I promise you I’m not worried about Leicester v Wolves, or City v Liverpool.

“So I don’t care, I just want the team to play match after match, and then at the end of the season let’s see where we are.”