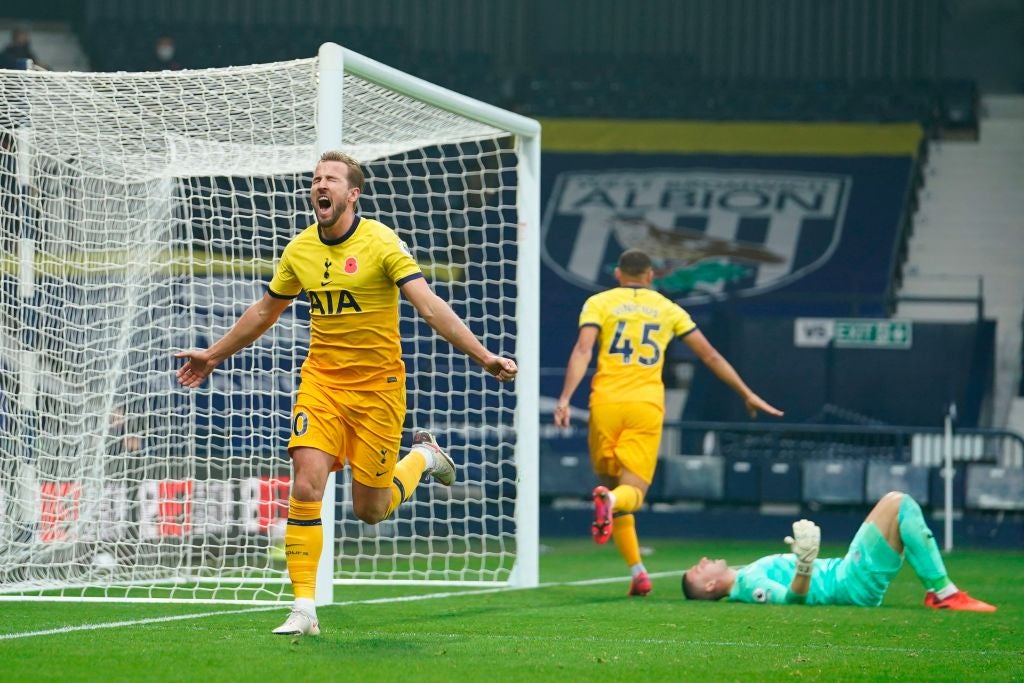 Spurs players will now go their separate ways for international duty, but Denmark midfielder Pierre-Emile Hojbjerg will stay behind.

With the UK government changing quarantine laws in Denmark, Hojbjerg will miss home games against Sweden and Iceland before travelling to Belgium for a Nations League game.

“Pierre is in contact with his national team, he obviously wants to play for his national team,” Mourinho explained. “Of course we want Pierre back and in condition to play and it looks like we have found a situation that protects us and the player and allows him to play one match.

“The situation is simple. The first match is a friendly against Sweden, he doesn’t go. The second game is in the Nations League at home in Copenhagen, he is suspended because he got a yellow card against England so he is not going.

“The third game is Belgium-Denmark so he stays with us and works with us and goes to Belgium, he does what he wants and plays with greatest pride for his national team and then he comes back. The situation fits everyone.”

West Brom were heartbroken by conceding so late as they probably deserved a point for their performance.

The wait for their first win back in the Premier League goes on, but Slaven Bilic is not concerned about his future.

“The players are not playing for me, they are playing for the club – it is a nonsense to raise that question about my future,” he said.

“Not only today’s performance but also in general, I am trying my best and that shows so far enough for the club to be successful. I am not at all worried, I don’t even think about those questions.

“But this game showed them everything, we have to make this our standard of being crazy organised, crazy aware, if we have play like this we will have genuine chances of doing what we want to do in the league, which is stay up.”