Tottenham boss Jose Mourinho admitted he becomes frustrated with Tanguy Ndombele over the midfielder’s form, simply because he expects more from the Frenchman. Ndombele is Tottenham’s record signing but has only shown flashes of his potential.

Ndombele has had to work to win back the trust of Mourinho after arriving to the club prior to the manager’s arrival.

The midfielder was one of Mauricio Pochettino’s final signings before being sacked and replaced by the former Chelsea and Manchester United boss.

Ndombele arrived from Lyon in 2019 for a fee in the region of £55million – which could rise to £64m once add-ons are paid.

He’s endured a rollercoaster time in north London, however, and it was even reported that he could leave just a year after he arrived. 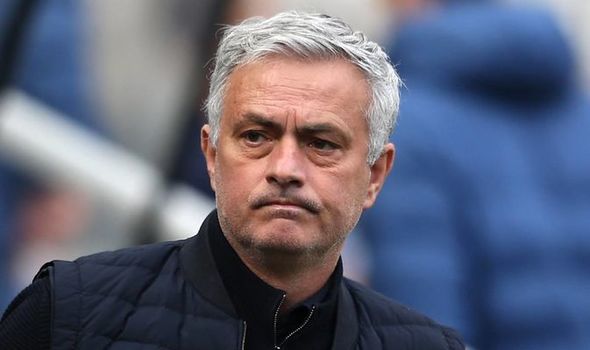 But now, he has become an essential clog in Mourinho’s Tottenham side, and has played 40 times this season across all competitions.

He even won back his place in the France side after 18 months away from the national side, such was his good form.

However, Mourinho believes there’s still more to come from Ndombele, and claimed the midfielder is second to none in Europe.

“More because the talent is amazing. You know I think by the talent point of view, by the creation in midfield, by the vision, he is second to nobody at this moment in European football.

“But the feeling is always that he has something more to give.

“He never reaches the limits of the effort, the sacrifice, even the ambition.

“So he is the guy that I love him as a player but frustrates me a little bit because I think he can be much better, much better than what he is.” 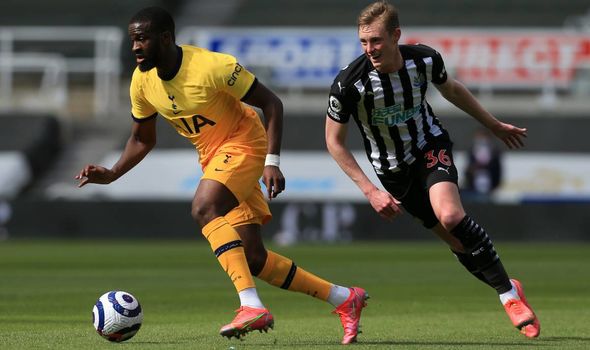 Mourinho went on to discuss Ndombele’s return to the French national side, and joked that he always blamed the player himself for failing to earn a call-up.

He added: “When I see for example France and Tanguy was not playing, I don’t blame Didier [Deschamps, France head coach].

“I blame Tanguy, because he’s better than the other guys.

“He should show that every day in training and in every match.”

Roy Hodgson admits it is 'difficult' to stop players celebrating