Borussia Dortmund wonderkid Jude Bellingham’s place in Thursday’s England squad is under threat because the German club don’t want to release him.

The midfielder was due to be selected in Gareth Southgate’s squad for this month’s World Cup qualifiers against Albania, Poland and San Marino but Dortmund were contemplating blocking Bellingham on Tuesday night due to concerns that he will have to quarantine for 14 days upon his return and miss crucial matches including the Champions League quarter-final.

The FA believed they had been cleared to select the 17-year-old but the Bundesliga club are understood to have informed England they are now reluctant to release him. 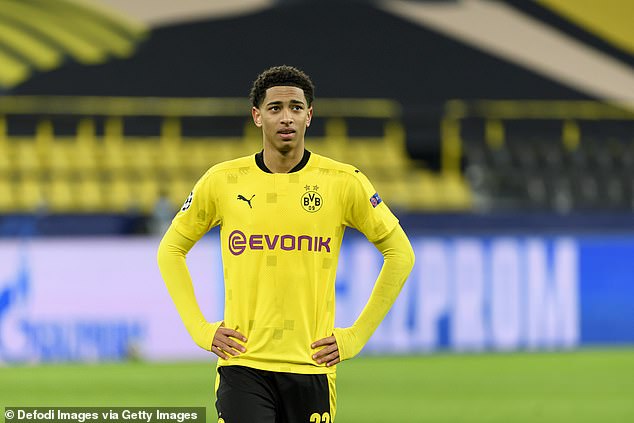 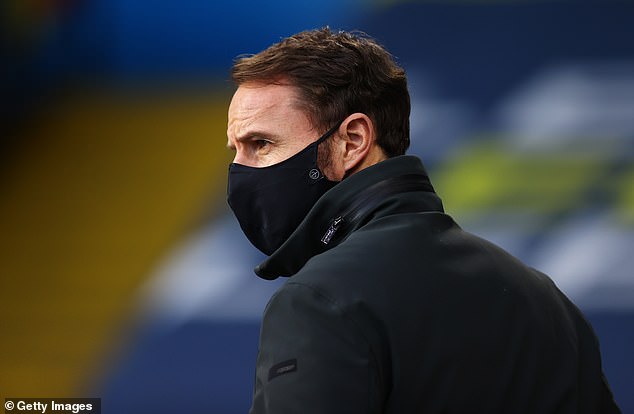 There is hope the rules relating to quarantine will change by the time Bellingham is due to report for duty early next week.

Southgate could still select him in the hope of a rules relaxation.

Southgate has been dealt another blow by the news that No 1 keeper Jordan Pickford will miss this month’s World Cup qualifiers. But Jesse Lingard is back on England’s radar following his excellent start to life at West Ham.

Pickford was ruled out of the three forthcoming games due to a rib injury he aggravated against Burnley on Saturday.

Sportsmail revealed on Tuesday that Southgate was waiting for news of Pickford’s fitness before finalising his squad, with West Brom keeper Sam Johnstone a possible replacement. 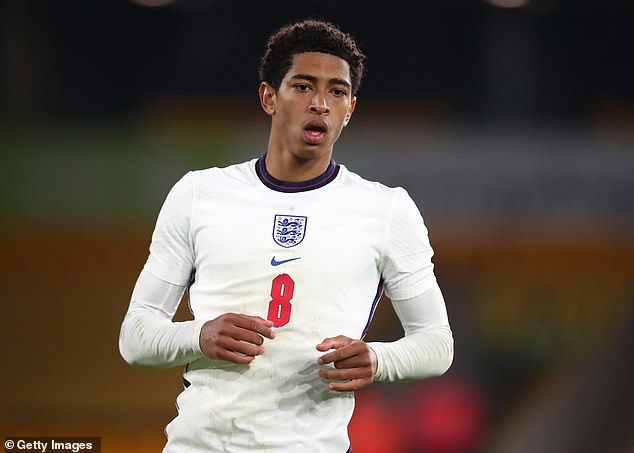 It is now likely that Burnley’s Nick Pope will be first-choice keeper for the qualifiers with Dean Henderson as back-up.

There could also be a place for one of England’s World Cup 2018 heroes as Lingard has impressed on loan at the London Stadium, with four goals and two assists in his six games.

With attacking players James Maddison, Jack Grealish, Harvey Barnes and Jadon Sancho either doubtful or unavailable, the door could be open for Lingard to make his first England appearance since 2019.