Liverpool are in a state of flux at the moment, with their Premier League title defence in tatters. There’s been talk of Jurgen Klopp needing to rebuild the side entirely, but the Reds boss will be able to fix many of his problems with one tactical change and one transfer.

Liverpool defender Trent Alexander-Arnold will be key to the team’s future, despite going through a torrid time at Anfield at the moment.

The defender is well known for his crossing ability and eye for a pass, but it’s no secret he’s better going forward than he is at defending.

During Liverpool’s title-winning season the right-back provided an incredible 13 assists – as well as four goals. But this season he’s struggled and has only managed three assists.

His poor form this season saw him dropped by Gareth Southgate for England’s round of fixtures over the next two weeks. 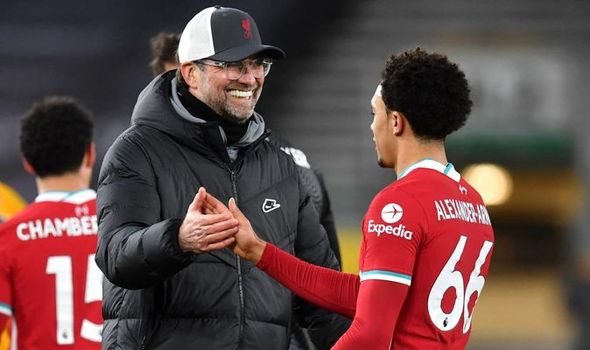 But Alexander-Arnold still has a big role to play, and his development may be accelerated if he is moved into midfield.

Much has been made of the youngster’s potential of playing in the middle of the park, but Klopp could change that slightly by putting him on the right side of midfield in a 3-4-3 formation.

Liverpool have the option to sign currently on-loan centre-back Ozan Kabak, an opportunity they cannot pass up on.

The young defender has brilliant potential and has already looked impressive, and could be the ideal long-term partner for Virgil van Dijk and Joe Gomez next season.

Providing Klopp is willing to change his formation slightly and play three central defenders, he would have a defensive unit of Kabak, Van Dijk and Gomez, with Alexander-Arnold and Andy Robertson employed as wide midfielders.

The two full-backs would therefore have licence to get forward and attack, and would have the safety net of three top-class central defenders behind them.

While they would still be allowed to drop back and defend when up against tough opposition, the pair wouldn’t need to worry about sitting deep too often.

The change would also have an impact further up the pitch, too. 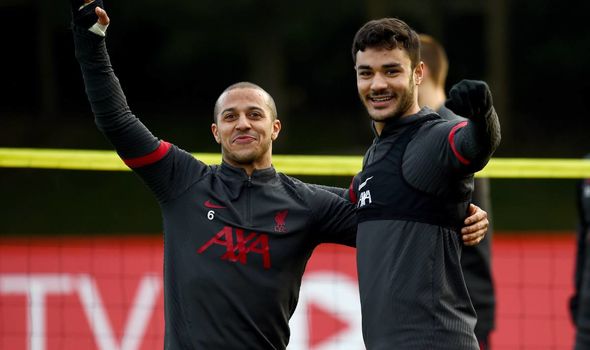 With Robertson and Alexander-Arnold both playing in midfield, there wouldn’t be as much of a need for either Sadio Mane or Mohamed Salah to worry about tracking back, and could stay in the opposition half.

Not that either play too close to their own half anyway, but the tactical switch would allow for them to play closer to Roberto Firmino and make darting runs in behind for Alexander-Arnold, Robertson and even Thiago Alcantara to play them through.

Firmino’s role could also be slightly impacted by the switch.

Rather than play as an out-and-out striker, having more presence out wide in attacking areas for Liverpool would almost allow for him to drop slightly deeper and fully embrace the role of a false nine. 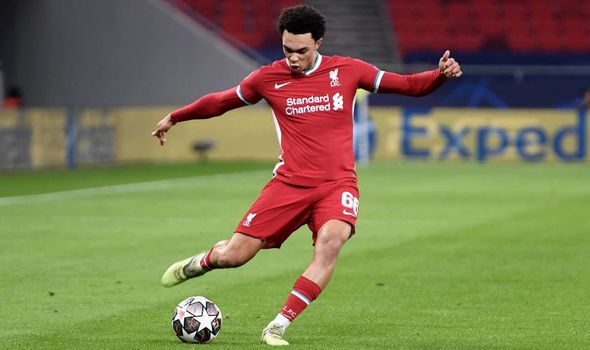 Not only would he then be able to link up with the midfield, but he would also have the freedom to find space between the opposition defence and midfield and create chances from there.

Liverpool have been linked with a blockbuster move for a new centre-forward this summer, but Klopp might be able to transform the Reds completely without needing one.

Signing Kabak could well be the transfer masterstroke he and the club needs in order to change their fortunes and challenge for the Premier League title again.