‘If he thought it was offside I think it was wrong because how is that football?’: Jurgen Klopp slams decision to disallow Sadio Mane goal as Liverpool are held at Arsenal

Jurgen Klopp has questioned the grounds on which Sadio Mane’s goal was disallowed as Liverpool were held by Arsenal on Saturday evening.

The Liverpool boss left the Emirates feeling somewhat frustrated by the result but was still racking his brains over how Mane’s goal in the first half was not allowed to stand.

Mane appeared to be in an offside position when a ball was chipped over the Arsenal defence but left it for Roberto Firmino to strike on to the post before following up to tap in. 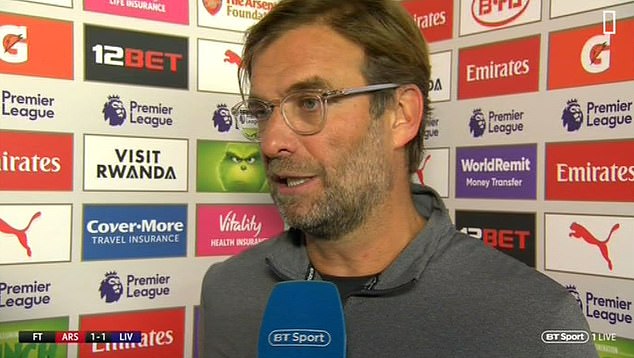 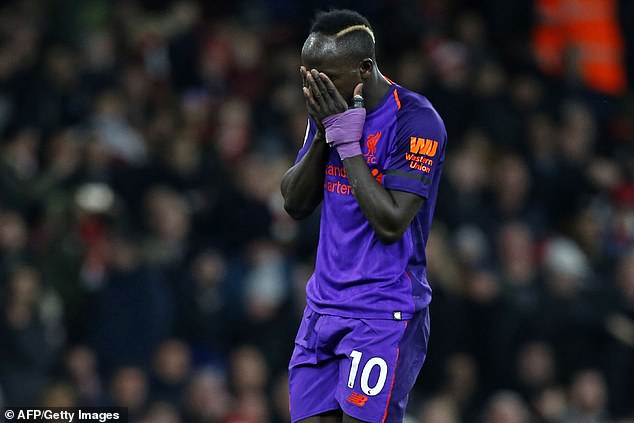 The linesman raised his flag as the ball hit the net to cut the celebrations short despite Mane not entering the first phase of play and being behind Firmino as he made contact with the ball. ‘There is only one person who can answer the question to why it was offside and that’s the linesman,’ Klopp said after the match.

‘If he sees it like that, good and it was not offside. The second one is not offside either. If he thought he would wait until they score and then raise the flag, ask him. If he thought the first situation was offside I think that would have been the wrong decision because I think how is that football? 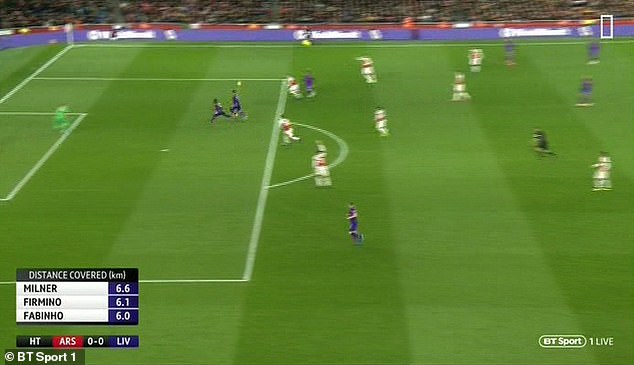 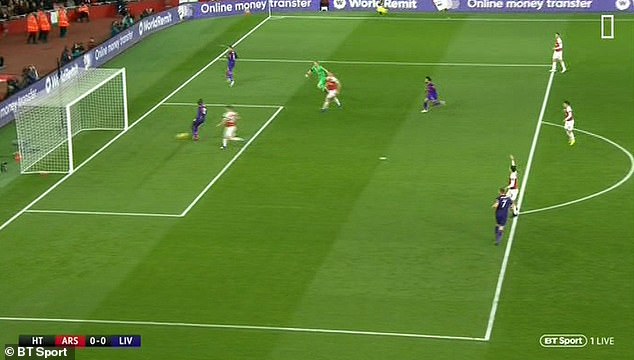 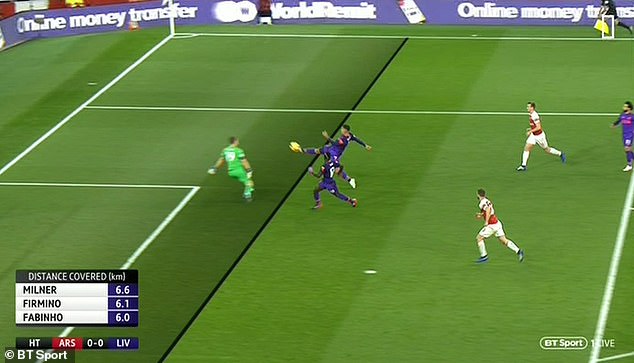 ‘You chip the ball there and you wait what happens, that’s the new rules and that’s why referee’s really often, there’s a clear offside and everyone’s thinking why isn’t he whistling and then the one guy raises his flag when it goes in. Come on you could have done it a bit earlier, but it doesn’t change, we made more mistakes than the referees did but in this situation would have been cool if this goal would count because it’s obviously a very good moment before half-time.’

BT Sport pundits echoed Klopp’s dismay at the decision with Rio Ferdinand saying at half-time: ‘Yes definitely it should have stood. If we had VAR here Liverpool would be leading. Mane is onside, only in the first instance is he offside but he doesn’t touch the ball.’

Pundit and Sportsmail columnist Martin Keown added: ‘For the life of me I can’t figure out why they’ve given offside.’ 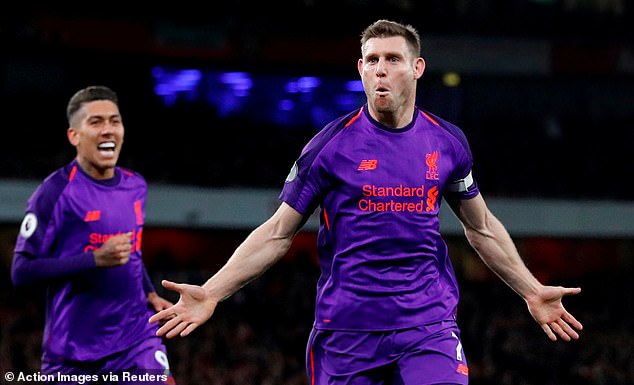 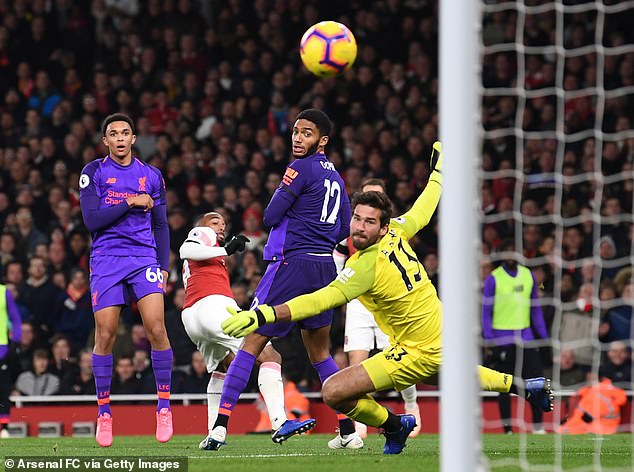 James Milner had given the visitors the lead after a goalless first period but a superb finish from Alexandre Lacazette ensured Arsenal extended their unbeaten run to 14 games.

Despite surrendering their lead and having to settle for a point, Klopp was not too disappointed at the end of the match.

He said: ‘In the second half you saw how good we were then, we slightly changed the formation in the counter attack especially so that would have been enough.

‘It wasn’t the plan for us to come here and dominate Arsenal like we want. When we had the ball it was absolutely OK, it could have been better but it’s always like this, and now it’s only a point but that will always be a success at Arsenal.’