Juventus have bid farewell to ‘much loved’ Blaise Matuidi with the midfielder close to joining David Beckham’s MLS side Inter Miami.

The Frenchman was contracted to the Serie A side until 2021 but reached an agreement to end his deal now, allowing him to leave for free with the America his next destination.

Matuidi has been an important player for Juve since joining from Paris Saint-Germain in 2017, making a total of 133 appearances. 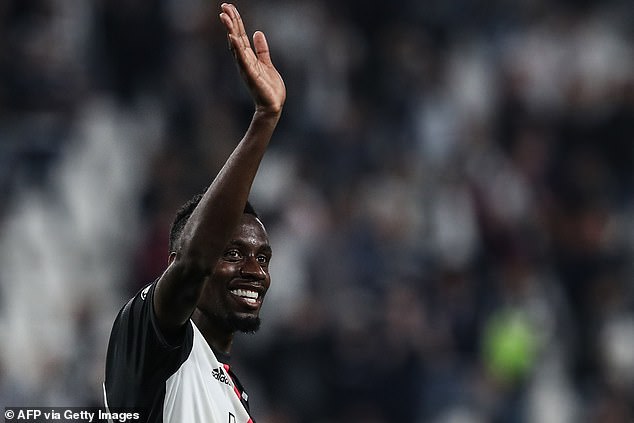 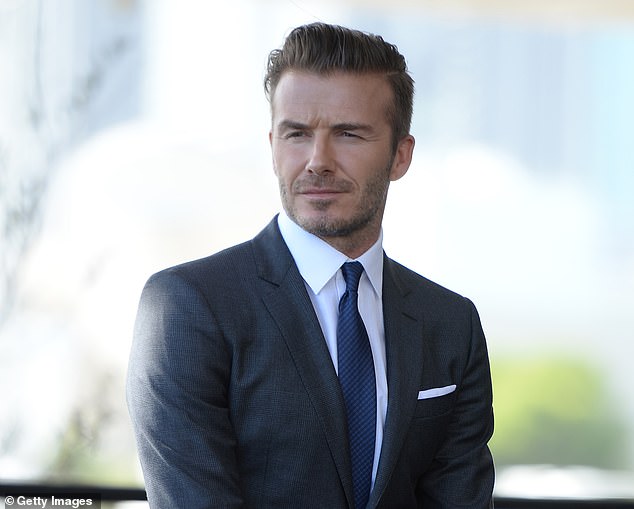 The 33-year-old won five trophies in his three years with the Italian club and was also part of France’s World Cup winning squad in 2018.

A statement from Juventus paid tribute to the determination and commitment he showed during his time with the club.

‘It was, above all, his substance in the midfield that made the difference, and which made him a player much loved by the Juventus fans: for his determination, for his grit and for his ability to never give up. 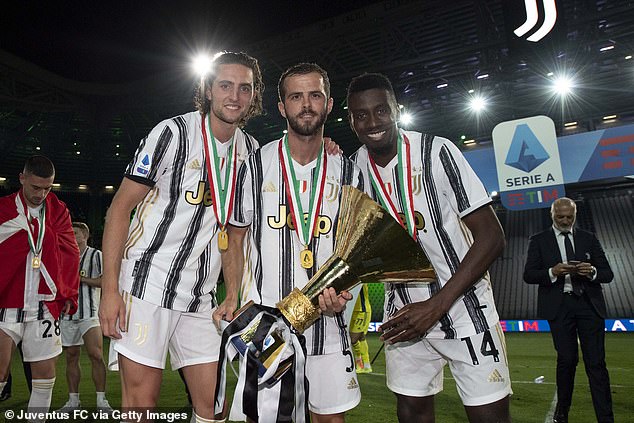 ‘And it is because of all these characteristics, and for the great commitment he has always put in place with us, that we thank him.

‘Blaise is someone who will always be in our hearts and we wish him all the very best for the future.’

All six of Miami’s games so far have ended in defeat by a single goal and the MLS side are hoping Matuidi can add some grit and experience to their midfield.

Three of those have come in the MLS is Back tournament which began in July.