Juventus left back Alex Sandro is on the radar of Manchester City, with the club having scouted him at Old Trafford on Tuesday night.

City scouts travelled to rivals Manchester United to see the 27-year-old in action in the 1-0 Champions League win, according to The Sun.

With Juventus reportedly keeping tabs on Real Madrid left-back Marcelo, there could be scope for Sandro to move away from the Italian club, who value him at £50million, come January. 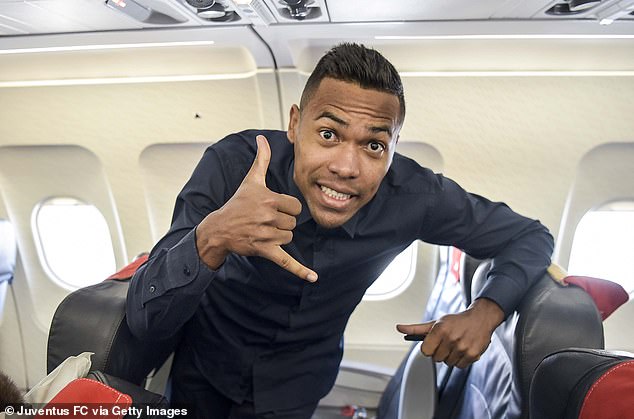 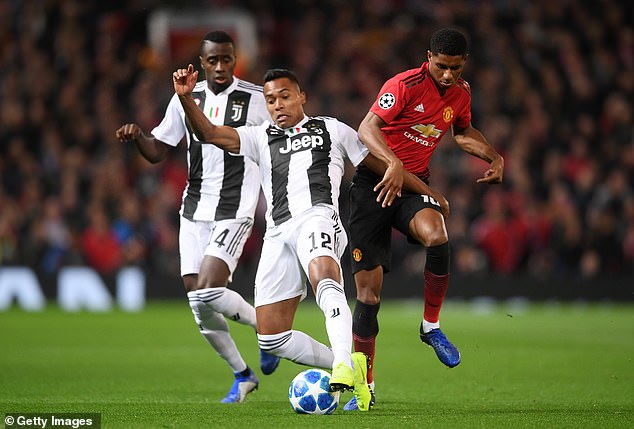 Marcelo is said to be keen on a reunion with Cristiano Ronaldo in Turin, which would in turn pave the way for Sandro to move to Manchester.

Sandro is under contract at the Italian champions until 2020 and has progressed to become one of the most vaunted left backs in Europe following his move from Porto in 2015.

Should he swap Turin for Manchester, however, he will have to contend with Benjamin Mendy for the left-back spot.

Pep Guardiola recruited Mendy for a whopping £52million last year but the Frenchman was sidelined for most of the season owing to rupturing his right knee ligaments against Crystal Palace in September 2017.

He came back strongly this season and began the campaign well, but missed six City games last month due to a foot injury. 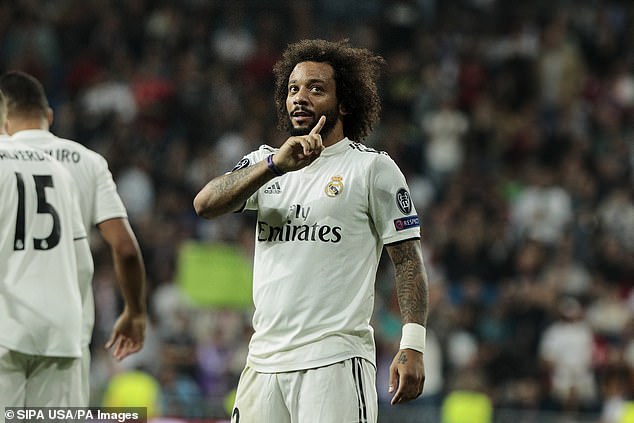 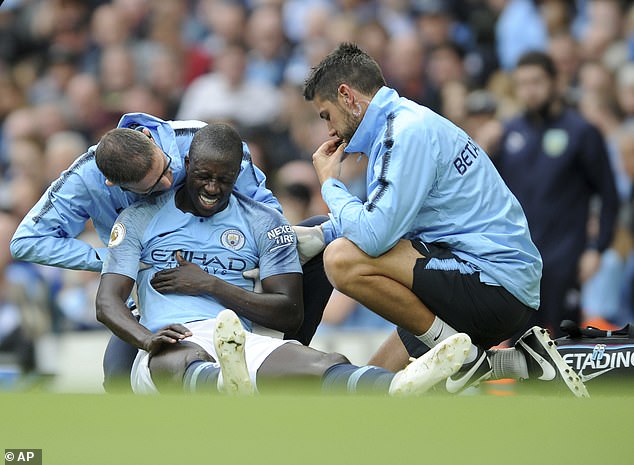 It would offer City a rival for Benjamin Mendy, who has suffered with injury problems