Tottenham have unveiled their new home, away and goalkeeper kits for next season – but they received mixed bag reviews from fans.

Harry Kane, Dele Alli, Lucas Moura, Ryan Sessegnon and Hugo Lloris all posed for pictures in the strips as the club revealed what they’ll be wearing for the 2020-2021 campaign.

Designed by Nike – who struck a £15-million-a-year deal to produce Spurs’ kits until 2033 – the home design has the traditional white base with light grey knit patterns woven into the fabric. 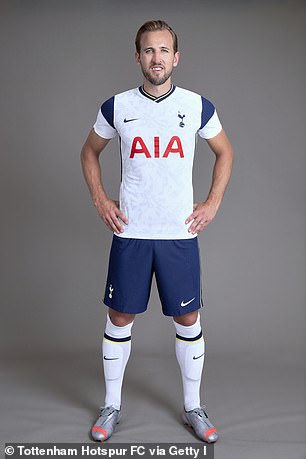 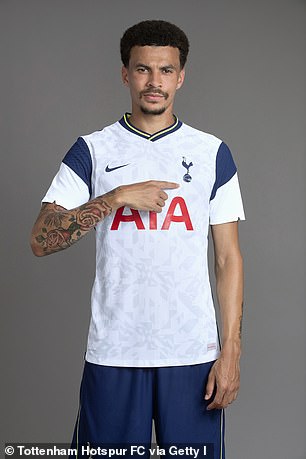 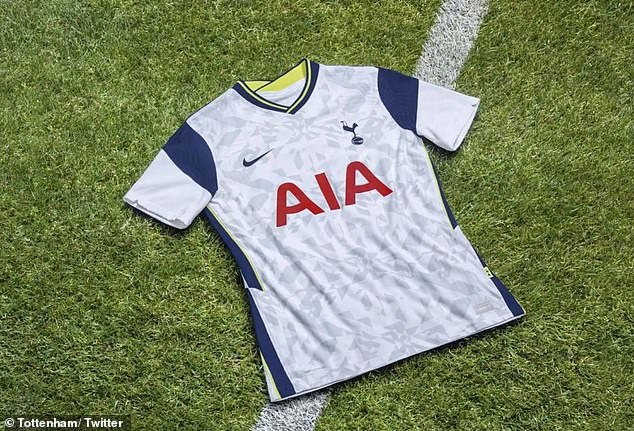 The shirt also features the club’s traditional blue shade on top while the neck is v-design, coming in blue with a yellow trim.

The club have however made a significant change to their away strip by deciding in a bold move that Spurs will wear dark green kits on the road next season.

Tottenham stars have been kitted out in green previously – most recently wearing it as their third kit last season when they reached the Champions League final after a stunning comeback in Ajax.

Tottenham No 1 Lloris, meanwhile, will don a patterned orange jersey next season. 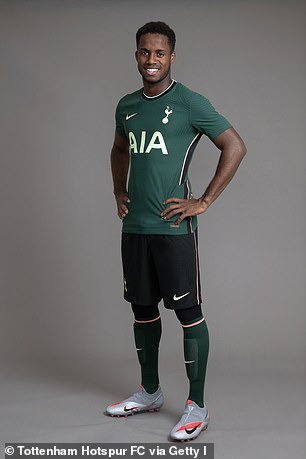 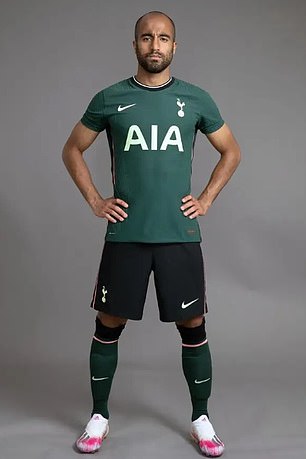 In a move away from the norm, Tottenham revealed they’ll wear green on the road next season 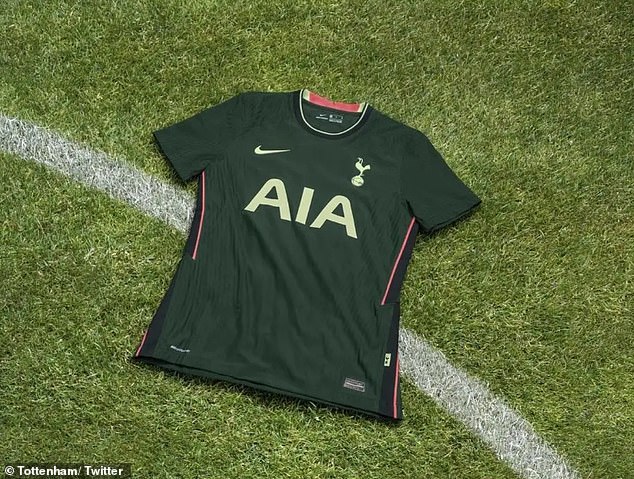 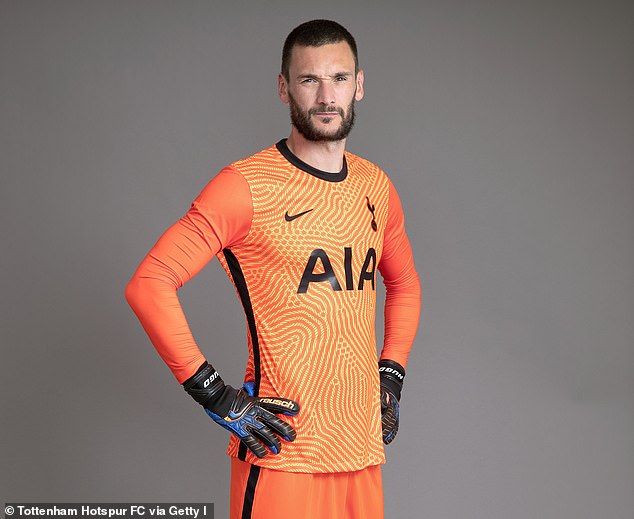 Thursday’s launch of of their official Nike kits came with the slogan Raise Your Dare – a reference to the club’s motto of ‘To Dare Is To Do’.

The kits are available to purchase on the club’s website with an elite adult jersey setting fans back £100 while a replica is priced at £70.

Some fans have however baulked at the cost after expressing their disappointment with the new kits.

One fan wrote on Twitter: ‘Year after year we are let down with these kits and this is the worst yet.’

Another added: ‘Awful, I’ll stick with this season’s.’