Spectators have not been allowed to attend matches since the English top-flight restarted in June, leaving clubs in the lurch and lower league sides requiring a financial rescue package from the top flight.

‘It’s fatal for everybody. West Ham is losing £2m a match in lost ticket revenue and corporate revenue. Some clubs are losing as much as £10m a match,’ Brady told the BBC. 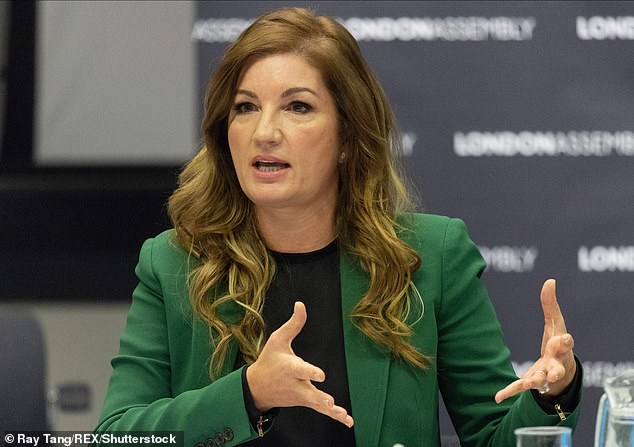 ‘You talk about the pyramid of football but there is also a pyramid within the Premier League. Right at the top you have clubs owned by sovereign states and right at the bottom you have those who are not.

‘Everyone is suffering but just like smaller businesses, whether football or non-football, they don’t have many cash reserves and that is what is happening to the smaller football clubs.’ 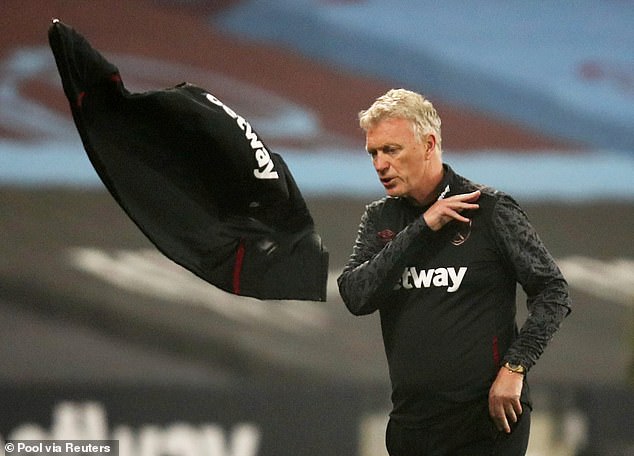 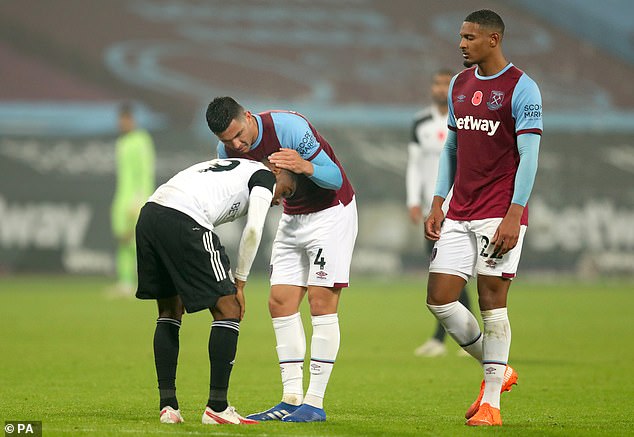 Brady said she was frustrated because outdoor stadiums are closed to curb the spread of the coronavirus but matches were being screened at cinemas, adding that the ‘atmosphere is suffering’ without fans in attendance.

‘We couldn’t have our supporters in which is literally why football exists but you could watch a game at the cinema, the O2 was open, the Royal Albert Hall was open, the London Palladium was open but open-aired, COVID-free stadiums aren’t,’ she added.

‘We are told it is early next March before we let supporters in. We have to do everything in terms of making people feel safe, giving the government confidence that we can provide these COVID-19 safe stadiums.’