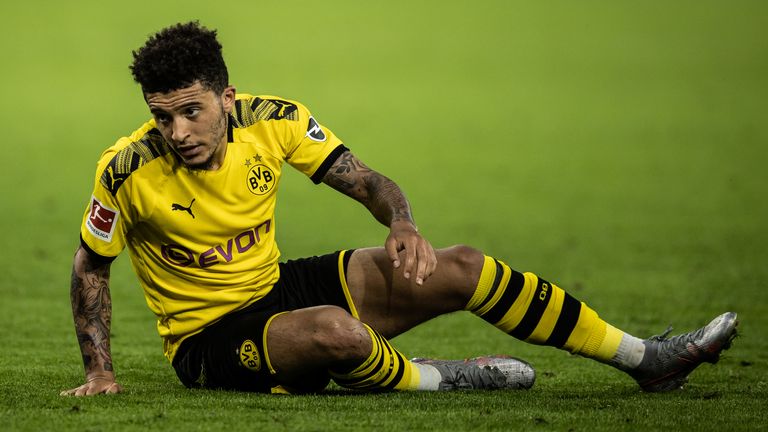 The two biggest transfers of this summer are likely to be players moving to the Premier League from the Bundesliga: Jadon Sancho wants to leave Borussia Dortmund for Manchester United and Kai Havertz wants to swap Bayer Leverkusen for Chelsea.

Both players will get their wish as long as United and Chelsea pay the asking prices. Dortmund want €120m (£108m) for Sancho and Leverkusen want €100m (£90m) for Havertz.

Borussia Dortmund will be playing Champions League football next season but that’s not enough to convince Sancho that he should stay.

He wants to move to United and United may never be in a stronger position to sign him. The coronavirus pandemic means that the other big clubs who wanted to sign Sancho are simply not in a position to make a move for him in the current economic climate.

United have let it be known that they are not willing to pay the £108m asking price which has bemused Dortmund because they have not been told what United are willing to pay.

As one agent put it, you don’t buy a house by telling the owner what you’re not going to pay.

Dortmund are flying to their preseason training camp on Monday and they are expecting Sancho to be there. They wanted Sancho’s future sorted out by today, but there has so far been no bid from United. 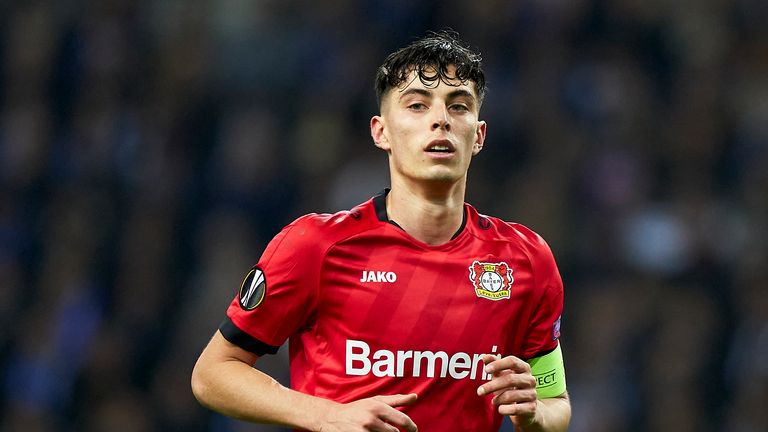 It’s a different story for what concerns Bayer Leverkusen and Kai Havertz. Of the two players, he is the one who is most keen to move as soon as possible. He has been agitating behind the scenes for a move to Chelsea and Leverkusen are prepared to let him go as soon as they finish their Europa League campaign.

Chelsea are prepared to spend big this summer but that doesn’t mean they will pay the £90m asking price. Leverkusen are talking tough in public with their sporting director claiming that Havertz will stay unless their valuation is met.

That is a standard tactic in these kind of situations. After all, you would hardly expect Rudi Voller to come out and say they are prepared to negotiate and give Chelsea a good deal.

Voller was a great striker and he’s a pretty good salesman as well. Despite the fact that the likes of Michael Ballack, Toni Kroos and Bernd Schuster have played for Leverkusen, Voller says Havertz is the club’s greatest ever player.

If Chelsea want Havertz as much as he wants them then the deal will be done after Leverkusen’s interest in the Europa League ends. That could happen on Monday if they lose to Inter Milan.

Havertz has only two years left on his contract so this is the perfect time for Leverkusen to cash in especially because they won’t be in the Champions League next season unless they qualify by winning the Europa League. Lyon are prepared to sell former Chelsea winger Bertrand Traore this summer and he has been watched by a long list of Premier League clubs including Newcastle United, Leicester City, Everton and Crystal Palace.

Lyon paid Chelsea £9m for Traore three years ago after he had impressed during loan spells at Vitesse Arnhem and Ajax.

Why Liverpool went for Tsimikas

Pedro Chirivella played only six times for Liverpool before his contract ran out in June. He may not have established himself at Anfield but he did play a part in Liverpool’s imminent signing of Kostas Tsimikas from Olympiakos.

Liverpool first came across Tsimikas in 2017/18 when he was on loan at Dutch club Willem II at the same time as Chirivella. They have been watching Tsimikas closely ever since and scouting reports and data suggest he has what it takes to be more than just a back up for first-choice left back Andy Robertson.

Tsimikas and Chirivella spent a season playing together at Willem II. Next season Tsimikas will be playing for Liverpool while Chirivella has signed for Nantes. 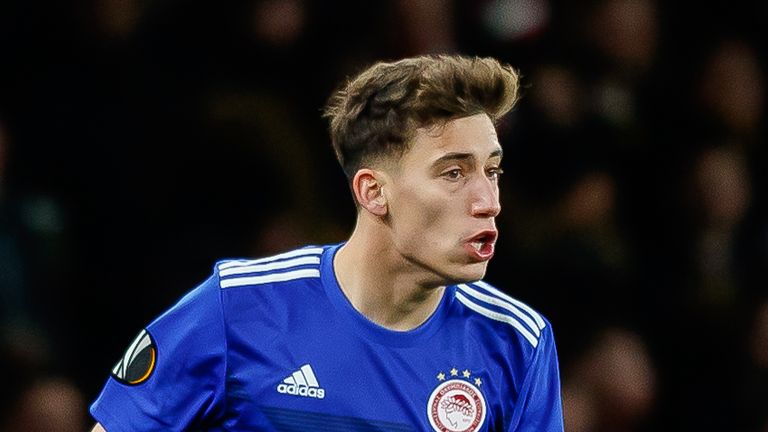 Marco Bizot has gained a reputation as one of the best goalkeepers in Holland and he hit the headlines last season after keeping 24 clean sheets in 38 games at AZ Alkmaar.

Valencia, Sevilla and Celta Vigo all want to sign him and we are told there has been interest as well from Sheffield United, Crystal Palace and Fulham.

Nobody looked more upset than Cristiano Ronaldo when Juventus were knocked out of the Champions League by Lyon on Friday.

His two goals in a 2-1 victory weren’t enough to prevent Juventus from going out on away goals in the competition which means the most to him.

That has led to talk that Paris Saint-Germain may try to sign him this summer, but Juventus chairman Andrea Agnelli has ruled out Ronaldo leaving this summer. He has two years left on his contract and Agnelli says Ronaldo is “a pillar” of the club going forward.

We have to take Agnelli for his word so that means Juventus will have to find other ways to cut costs this summer.

Like every club, their finances have been hit by the pandemic and the quickest way to balance the books would have been to sell Ronaldo and get his wages off their payroll. 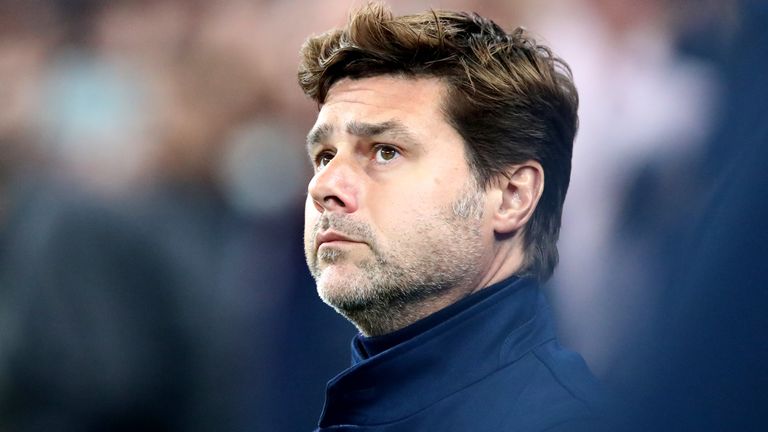 Mauricio Pochettino was one of the names considered to replace Maurizio Sarri as Juventus manager and missing out this time doesn’t mean he won’t get a chance in the future.

His good work at Spurs has put him on a shortlist of names chairman Andrea Agnelli has drawn up of potential future managers.

He has made a big call by choosing Andrea Pirlo to replace Sarri. It should not be overlooked that Juventus have only had one foreign manager in 46 years – that was Didier Deschamps for one season in 2006/07 when they were in Serie B.