Freiburg forward Kevin Schade has undergone a medical at Brentford ahead of completing a move which could be worth £22million.

Schade reportedly completed the medical after arriving in London on Tuesday evening, according to The Athletic.

The Bees have agreed a six-month loan deal for the young winger, which will become an obligation to buy if he achieves certain add-ons relating to his performance. 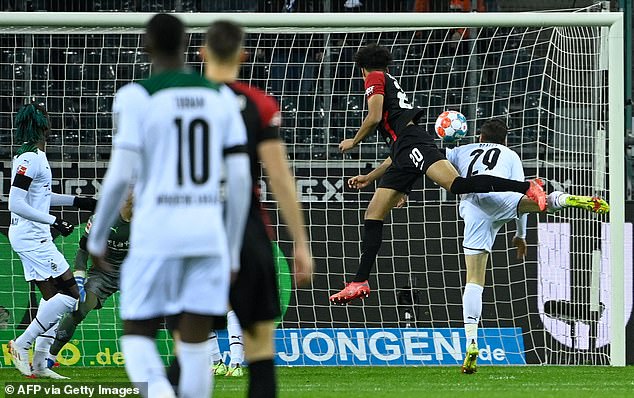 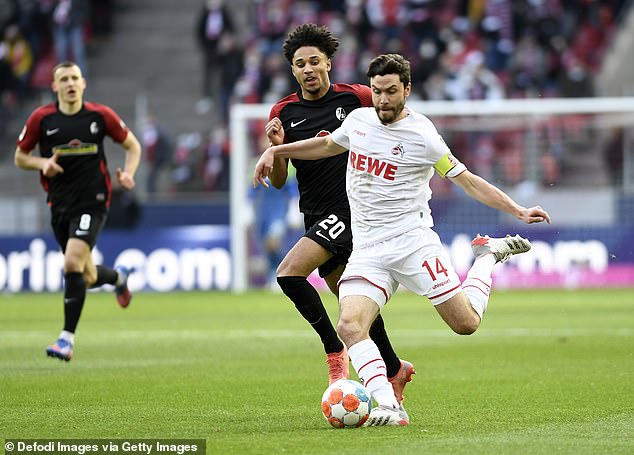 If the clauses are met and Brentford are required to buy Schade, they will be spending £22m to make the transfer permanent.

The fee would represent a club-record figure, surpassing the £16million paid to Hull City in the summer for forward Keane Lewis-Potter.

The 21-year-old can be used on the right wing and up front and is considered cover and competition for talisman Ivan Toney, who has been charged with breaching FA betting rules and may receive a significant ban if found guilty. 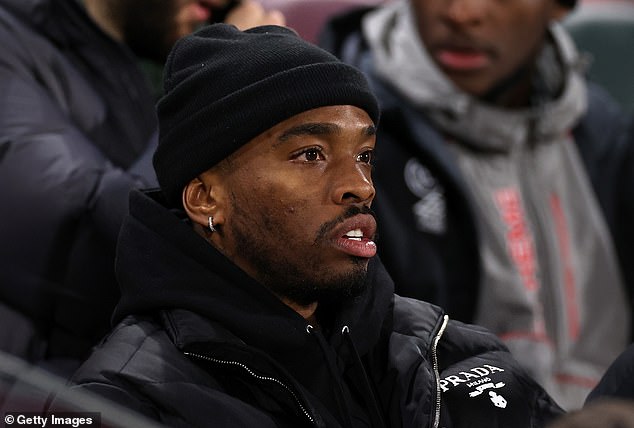 But Schade is more of a future prospect and so if Toney is banned, it is believed the club will seek out a more experienced replacement in the January transfer window.

Schade would become the first January signing for Thomas Frank’s high-flying side.

The Bees are currently ninth in the Premier League following their 3-1 win over Liverpool on Monday.

Freiburg are currently just four points behind German giants Bayern Munich in the Bundesliga table almost halfway into the season.

Christian Streich’s side will travel to Wolfsburg on January 21 in their first game back since the World Cup and winter break.