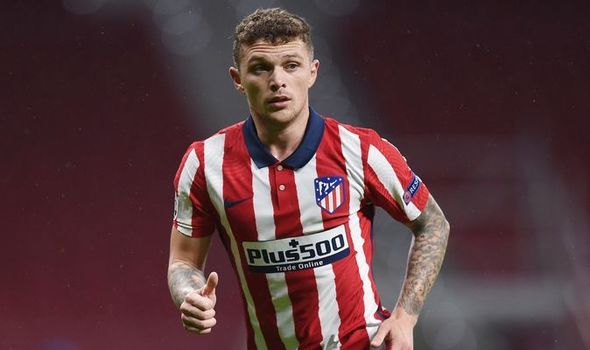 Kieran Trippier joined Atletico Madrid from Tottenham in the summer of 2019. He signed a three-year contract at the Wanda Metropolitano in a deal reported to be worth in the region of £20million. The full-back made 33 appearances in his debut season and played 19 times this season before being hit with a 10-week ban.

His suspension comes after breaching betting rules, the FA has announced.

An FA spokesperson said: “The Atletico Madrid defender denied seven alleged breaches of FA rule E8(1)(b), which were said to occur during July 2019, and requested a personal hearing.

“An independent regulatory commission was appointed to hear the case, with four of the alleged breaches found proven and three dismissed during a subsequent personal hearing. 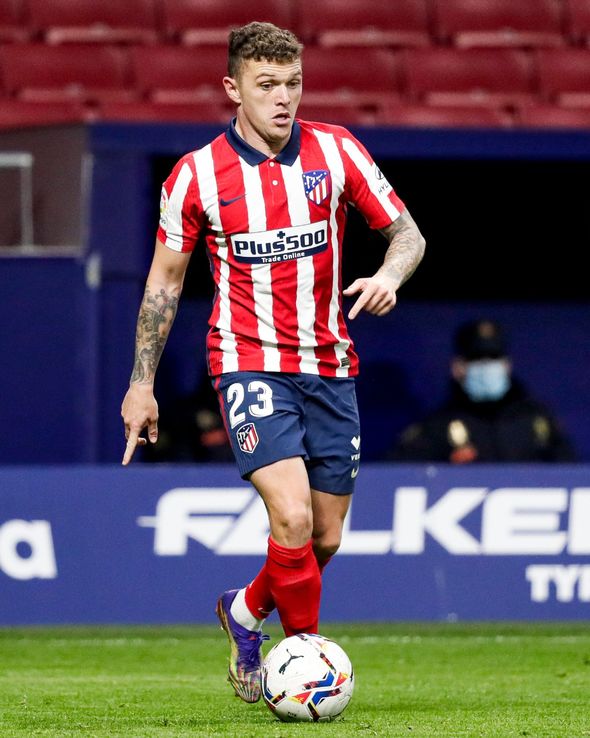 “The independent regulatory commission’s written reasons for its decisions and the associated sanction will be published in due course.”

How much does Kieran Tripper earn?

According to Salary Sport, Tripper’s Atletico contract earns him around £4m per year.

That works out as a weekly wage of approximately £78,000.

Macclesfield vs Grimsby to go ahead on Boxing Day

What channel is Sheffield Utd vs Chelsea on? TV, live stream info for Premier League game