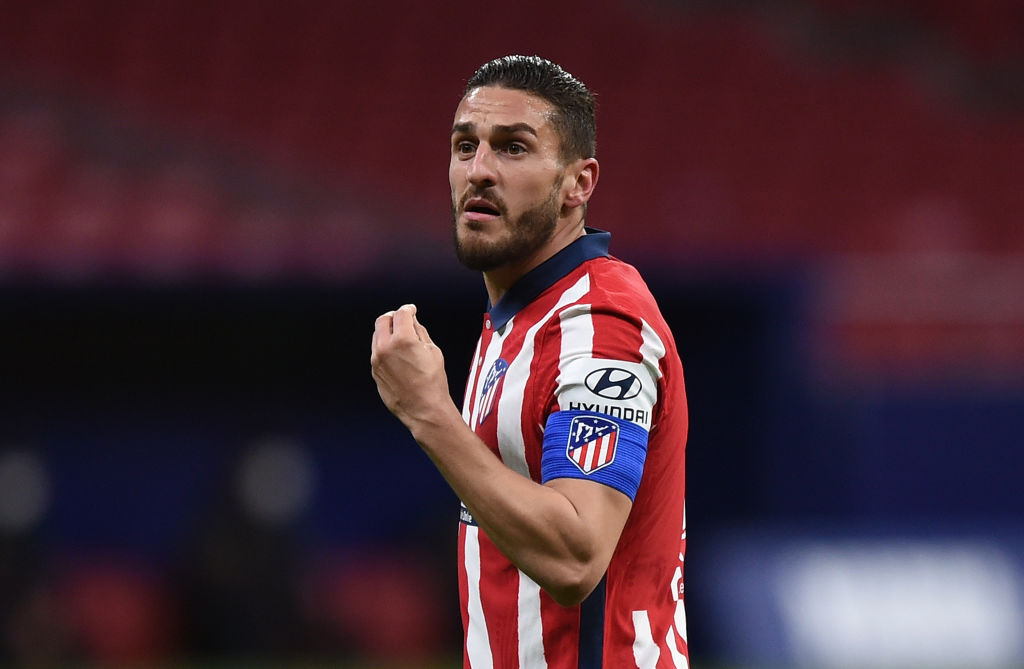 Koke has been impressed with the start Thomas Tuchel has made since taking over from Frank Lampard at Chelsea and believes Atletico Madrid face a ‘very difficult’ task in qualifying for the quarter-finals of this year’s Champions League.

The two giants of European football take to the field at Bucharest’s Arena Nationala this evening for what promises to be an enthralling last-16 first-leg clash before next month’s return leg at Stamford Bridge.

Diego Simeone’s men sit top of La Liga at the halfway stage of the campaign but have suffered a slight dip in form of late, winning just one of their last four games heading into the tie.

Meanwhile, Chelsea – who have never lost an away match to their Spanish opponents – remain unbeaten in all competitions under new manager Tuchel and Koke believes Atleti will have to be at their best to progress.

‘We have met in several finals, in Champions League groups, in semi-finals,’ the Atletico Madrid captain told the club’s official website.

‘We are two teams that know each other very well but that is past. In the end, what counts is what we do in this tie and we know the opponent we face.

‘They come with a new coach and a change in dynamic and with good results.

‘We have to do things very well if we want to win this tie.’

It’s been over two months since the group stage of the competition concluded and Koke is relishing the chance to test himself against Europe’s best once again.

‘I can’t wait to start playing in this competition again because we have not played since December and I really want to return well,’ Koke added.

‘We know that it is going to be a very difficult tie because it is practically life or death.’

The Atleti and Spain midfielder continued: ‘You always want to win but it’s true that the Champions League is special because of the atmosphere and because of how it is played.

‘You play against other rivals that you hardly know so the perspective changes a lot when it comes to playing.

‘You always have the same ambition and the same desire to win but it’s true that you have extra motivation for this competition.’