Liverpool: Is it time for Salah to leave?

Kylian Mbappe’s future remains one of the most intriguing stories in European football. Aged just 22, the Frenchman has already established himself as one of the world’s greatest players.

Real Madrid are believed to be the favourites to sign the forward, although Liverpool remain heavily linked.

On their part, PSG remain adamant the former Monaco star will remain at the Parc des Princes, with contract talks ongoing.

And Mbappe has admitted that he has already devised a clear plan for his entire career, outlining his path as a 10-year-old schoolboy. 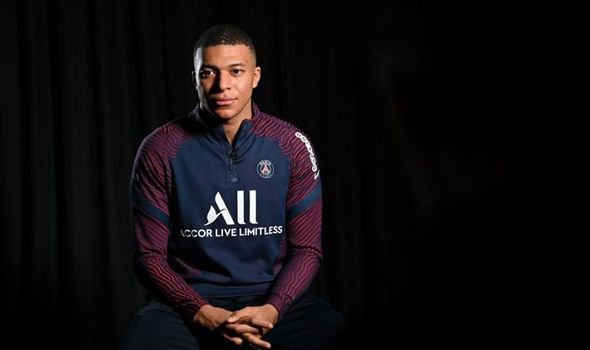 “It was at school. We were asked what we wanted to do. It’s classic, teachers often ask students what they want to do,”he explained to RMC Sport.

“Now that I’ve succeeded, it’s a collector’s story. But basically, it’s something trivial that every child could do to play soccer.”

Many believe Mbappe is the man to replace Lionel Messi and Cristiano Ronaldo as the best in the game, with him and Erling Haaland likely to dominate debate for years to come. 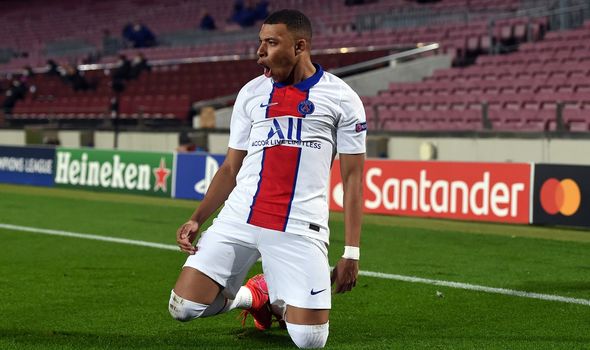 But the player himself has suggested that was never his overall ambition and has never placed any limits on his potential peak.

Mbappe continued: “I never said I was going to be the greatest player in history. But I never gave myself a limit.

“If I get to a certain level, I don’t want to put up a barrier and tell myself that it’s good, that it’s my max.

“No, I try to push my limits and I see how far it takes me. For now it is successful for me, and I will continue like this until the end of my career.”

Mbappe, along with Neymar, both have uncertain futures with the French champions, although manager Mauricio Pochettino is confident the two will say. 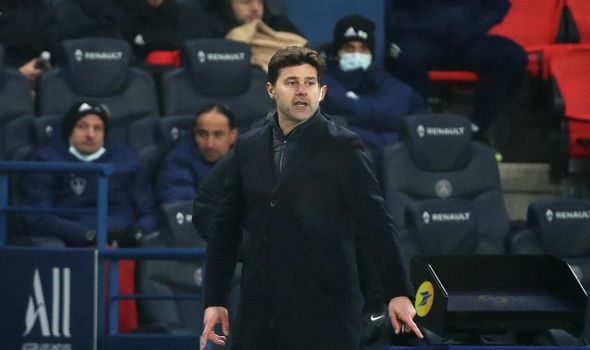 Pochettino spoke in glowing terms about Mbappe, admitting he is desperate to see him sign a new contract.

“We’ve had a great relationship for three months, like with Ney.,” the ex-Spurs boss explained.

“I force myself to speak French to him, but he can speak to me in Spanish or English. We talk well. I have a lot of affection for him. Who doesn’t?

“His character, what he is on a daily basis … And of course the great player that he is.

“I hope he will register here for many years. And I do not say this in a selfish way, but for the good of the club and Paris.

“He can help the club to achieve great things “,