Laura Woods has named three players Arsenal could sign this summer which she claims would get fans back on side after a disappointing end to the season saw them miss out on Champions League football to north London rivals Tottenham. Mikel Arteta’s club have already announced the signings of Brazilian teenager Marquinhos from Sao Paulo and Portuguese midfielder Fabio Vieira from Porto, but Arsenal fan Woods believes there are three transfers to be made that could transform the Gunners’ summer.

“Raphinha, [Youri] Tielemans, [Gabriel] Jesus,” Woods told talkSPORT. “If you got all three, incredible. I think Jesus is the number one target now isn’t he.

“Tielemans is such an exceptional player, as an Arsenal fan I would love Tielemans to come to Arsenal. I think he is one of Leicester’s best players, so that would be a big blow for Leicester. 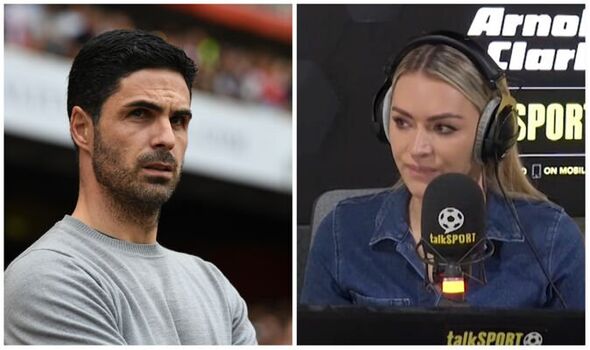 “Jesus, I think he is looking for first-team football, it would be incredible if he came to us. I have seen people suggest that he wouldn’t be able to cope with playing week in, week out, I think he would be absolutely fine.

“Raphinha as well, he has been so solid for Leeds when he is fit and ready so if they could get those three signings over the line they would be doing so well.

“They were the top spenders last summer, Arsenal were the top spenders in the Premier League and I think they are heading that way again if they actually sign these players, a lot of the fanbase would be back on side with Arsenal after what was a pretty dreadful window in the winter, getting loads of people out but not necessarily getting anybody in. 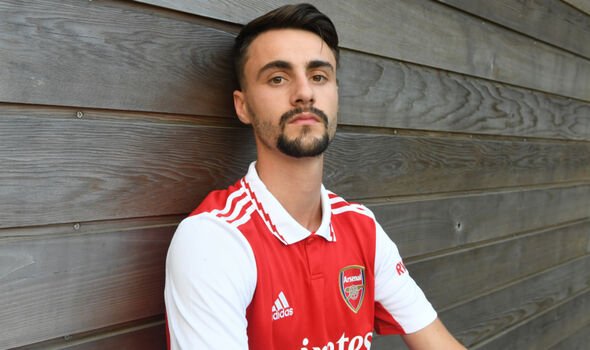 Arsenal made their opening formal offer to Leeds for Raphinha on Tuesday, but it is expected to be rejected and is well below Jesse Marsch’s side’s valuation of the Brazil international.

The Gunners are reportedly leading the chase for Jesus, who has also been linked with Tottenham and Chelsea, but Arsenal’s ability to offer the Brazilian a starting spot up front is thought to appeal to the Manchester City man.

After signing midfielder Vieira there were mixed reports on whether he would affect Arsenal’s pursuit of Tielemans, but the Belgian does have just one year left on his Leicester contract and could be available for a cut-price fee this summer.

Arjen Robben reveals he has considered coming out of retirement