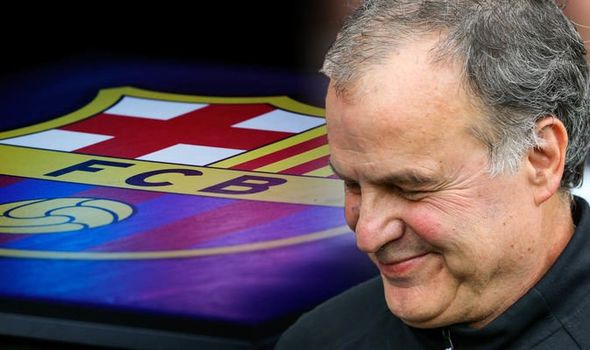 Leeds have continued their plans to build for the future with the signing of two young players from Barcelona.

Rafa Mujica became a free agent at the end of June and with no renewal agreed at the Nou Camp Leeds have taken the opportunity to sign the versatile attacker.

The 20-year-old signed a three-year contract with Leeds and will initially link up with the club’s under-23 side.

He will also be joined by midfielder Guillermo Amor, who has joined him in swapping Catalonia for Yorkshire.

The 18-year-old signed a two year deal with the Whites, which will run until the summer of 2021.

Amor will initially join up with the Under-18s side as he adjusts to life at the club.

The capture of Mujica and Amor is Bielsa’s fourth and fifth signing of the summer. 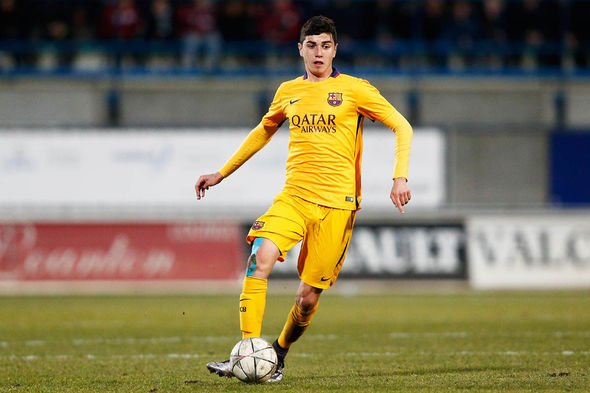 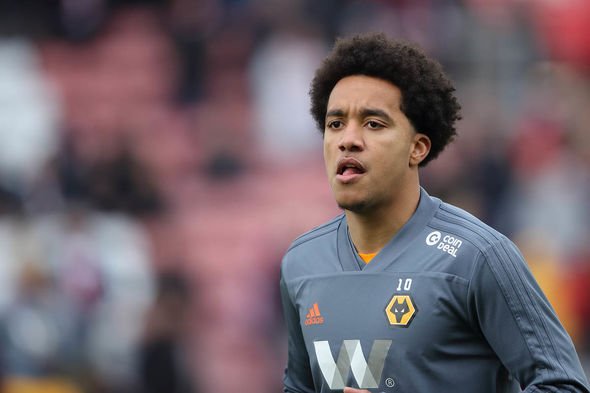 Leeds have enjoyed a busy July in the transfer market following the capture of Helder Costa from Wolves, Jack Harrison on loan from Manchester City and Ben White on loan from Brighton.

Costa signed for Leeds on Wednesday, with the club agreeing a one-year loan deal with an obligation to buy the Wolves attacker next summer on a four-year contract.

And according to former Leeds United striker Noel Whelan, Costa is an “excellent all-round forward” who will offer Bielsa the option to play him at several positions.

“He (Costa) is a guaranteed starter,” Whelan told Football Insider. 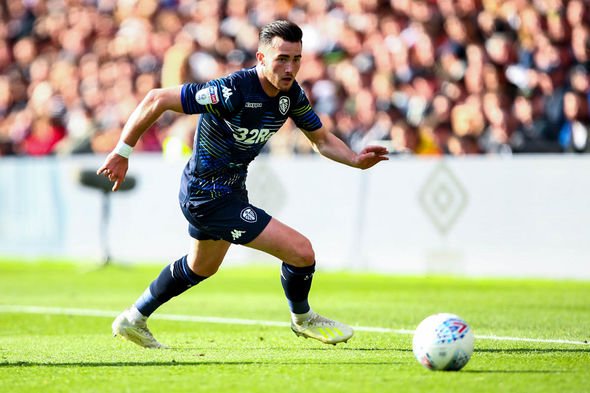 “Costa is likely to play across different attacking positions, and he could play quite often in the number ten role. He has the ability and would be a natural choice in that area because that’s where star men play.

“Pablo Hernandez was wasted sometimes on the right flank last season, and you could have him and Costa interchanging positions and making things happen.

“I’m looking forward to seeing Costa running at defenders and getting on the ball. He is great at manipulating the ball, has tricks, pace and an eye for a pass.”

Football: Palace climb away from trouble with 3-1 win at Burnley