The Championship club confirmed Ayling will miss two months of the Elland Road outfit’s promotion push after he limped off during the 1-1 draw with Nottingham Forest on Saturday.

It was feared the 27-year-old could miss the majority of the season after he was pictured online with his leg in a brace, but with a number of injury worries already surrounding the squad, will be relieved that Ayling will not be out for long. 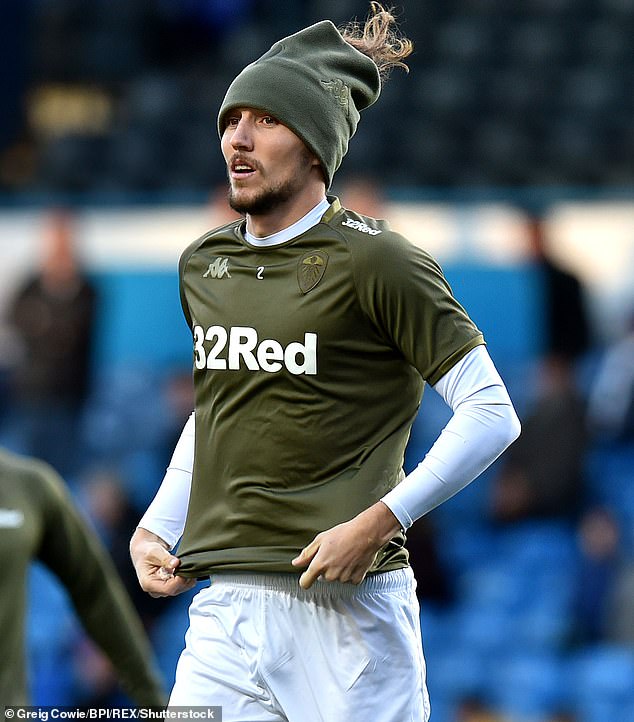 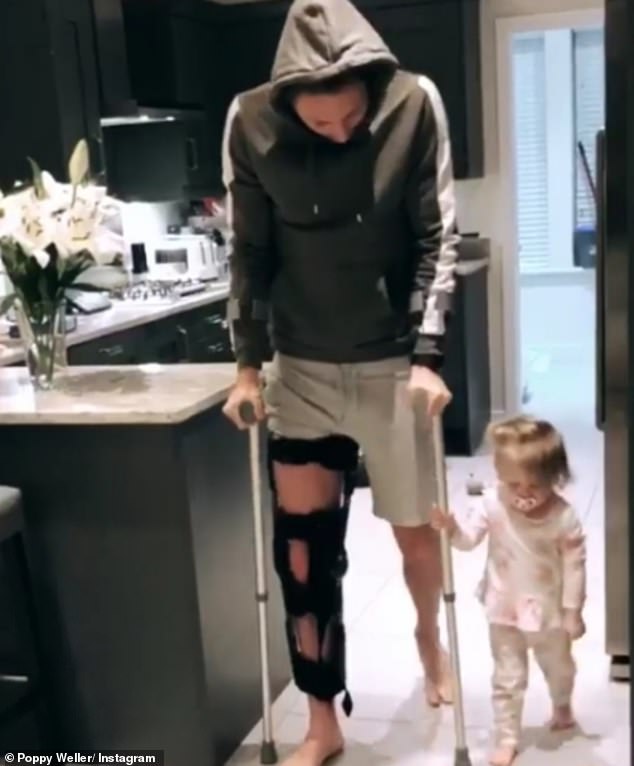 ‘We are all disappointed for Luke but the prognosis could have been worse, the injury to the ligament is isolated and the rest of the knee is fine which is encouraging,’ said Leeds’ head of medicine and performance Rob Price on the club website.

‘It is our job now as a medical department to work closely with the player and get him back involved as soon as possible, stronger than ever.’

Ayling has featured 15 times already this term, scoring once, and has been a key part of Leeds’ impressive early season form. 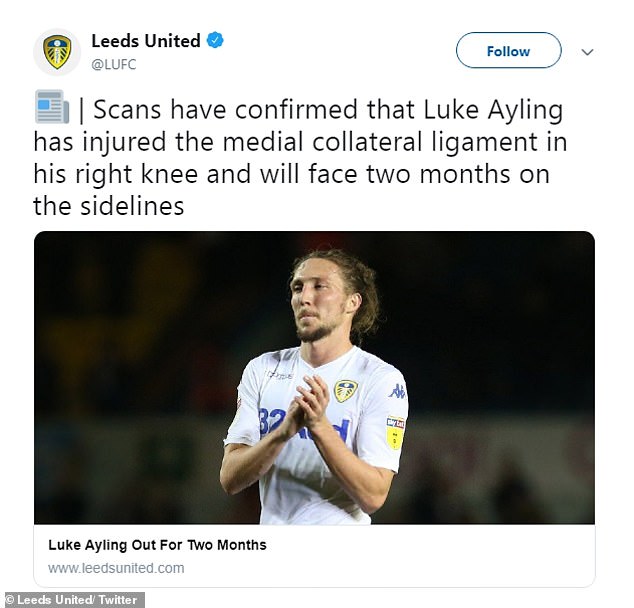 However, after having scans Leeds confirmed the injury will only keep him out for two months 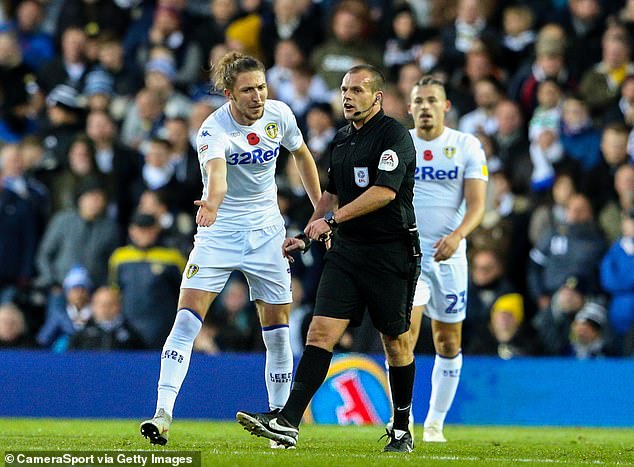 Tom Cairney issues warning to anyone writing off Fulham this season