Leeds have had a fresh £22million bid rejected by Brighton for defender Ben White, according to Sky Sports.

Leeds were reportedly unsuccessful with a £18.5m offer for the 22-year-old centre-back, who spent last season on loan with Marcelo Bielsa’s side and helped them win the Championship and earn promotion to the Premier League.

White featured in all 46 of the club’s Championship games, helping to produce 22 clean sheets. 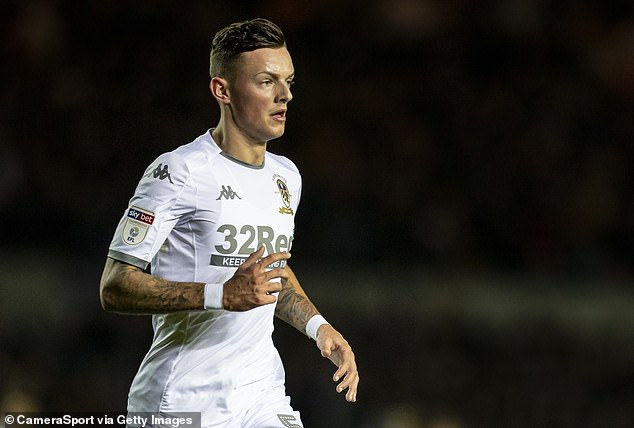 White, who two seasons plus the option of a third remaining on his current contract, has turned down two contract offers from the Seagulls.

Liverpool are also reportedly eyeing up a move for White after sending scouts to examine his progress while he was on loan with Leeds.

Manager Jurgen Klopp is in the market for defenders to reinforce his back line for the coming season, particularly following the departure of Dejan Lovren to Zenit St Petersburg.

And now the Reds are considering turning to Brighton’s 22-year-old White, according to the Liverpool Echo. 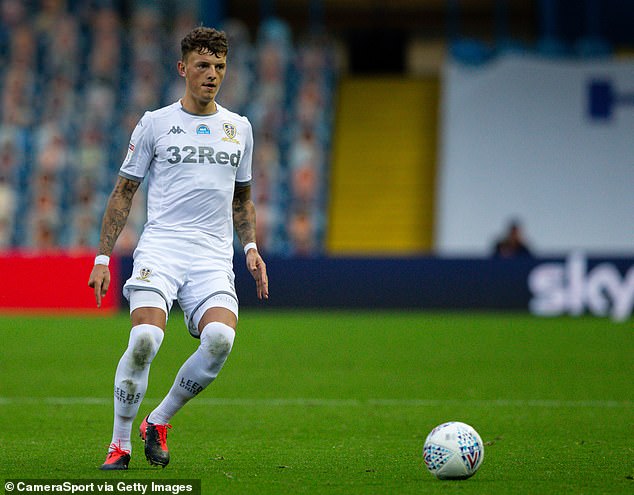