Olise joined Reading’s academy from Chelsea in July 2015 and has proven an astute acquisition for the Royals.

The teenager made his debut against Leeds during a 3-0 defeat in March 2019 at the Madejski Stadium.

Olise broke into the first-team squad on a regular basis this season – featuring in every match since February.

The twice capped France at Under-18 international has played a variety of positions this year operating on the right and left flanks – but he’s primarily played as an attacking midfielder.

And his displays haven’t gone unnoticed. 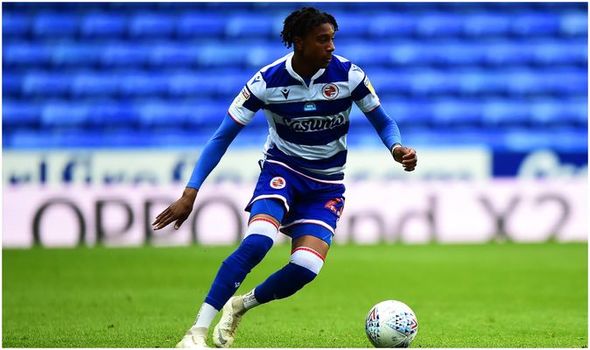 Website Football Insider claim newly-promoted Leeds are showing interest in the teenager and are lining up an approach.

The Yorkshire outfit aren’t the only club involved with the Daily Mail claiming in May that Celtic have placed him on their shortlist of potential targets.

Olise has just under two years remaining on his contract, which expires in June 2022. 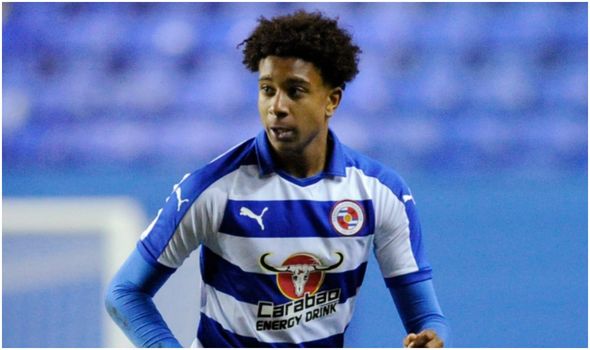 It’s reported that all four have spoken to Crystal Palace to discuss the player’s availability.

The report suggests that Roy Hodgson’s side would want around £8million for McCarthy, whose contract expires in June 2022.

David Moyes and Steve Bruce have supposedly held interest in the former Wigan midfielder for a ‘long time’ while Leeds believe he would add valuable top-flight experience to their ranks.

Leeds would be tempted to sell Kalvin Phillips on one condition