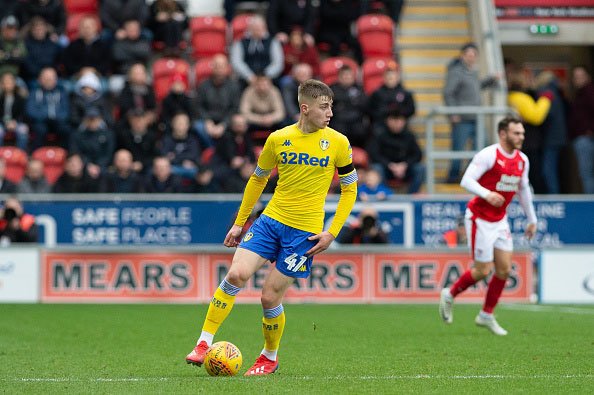 As such, they have reportedly slapped a price tag of at least £20m on his head.

But Clarke might not be the only player Leeds bosses have to cling on to this summer.

Villa boss Dean Smith is looking to assemble a squad that will survive in the Premier League, and he has already broken the club’s transfer record.

The Clarets signed Club Brugge striker Wesley for £22m on Thursday – signalling their intent this summer. 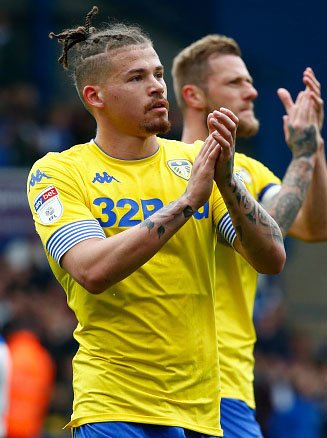 The next player on Smith’s shopping list is understood to be Elland Road favourite Kalvin Phillips.

Leeds owner Andrea Radrizzani is keen to hang on to the defensive midfielder, who has spent his entire career at the club.

Villa are yet to make a formal approach for the player, who they are willing to spend £14m on.

Radrizzani, however, has also valued Phillips at a minimum of £20m, and is keen not to let him go due to his close relationship with the fans.

Boston 1-2 Rochdale: League One side book home tie against Newcastle

Greenwood showed why Solskjaer backed him as United's best finisher