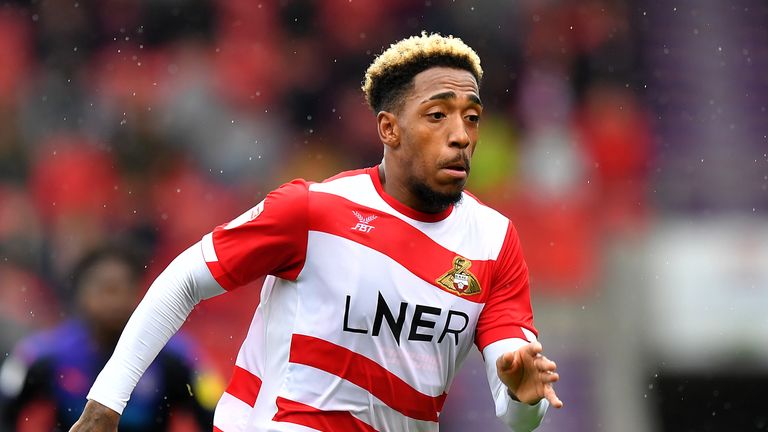 The 19-year-old, who is currently on loan at League One side Doncaster Rovers, appeared at Leeds Magistrates Court on Wednesday, October 24.

The charges relate to an incident at a festival in the city centre last August.

The case will be committed to Leeds Crown Court where Wilks will appear on November 21.

His club said: “Leeds United are aware of the criminal charges received by Mallik Wilks following an incident which occurred in August 2017.

“Mallik has vehemently and consistently maintained his innocence and has pleaded not guilty to those charges. The club will monitor the progress of the case before making further comment.”

Leeds United have also confirmed that Wilks will remain on loan at Doncaster until the agreement expires in January.