Liverpool: Gomez and Van Dijk put through their paces

Leeds United are ready to call off their attempts to sign Harry Wilson from Liverpool this summer. It comes after the Reds slapped a £17m price tag on the Wales international.

Leeds are prepared to walk away from a deal involving Wilson with Liverpool pricing him too high.

The Wales international has impressed while on loan at Cardiff this season but his future at Anfield looks to be over.

After five spells away from the club, the 24-year-old wants a permanent home to settle with at least one Premier League outfit interested.

Leeds are keen on a winger and several have been linked, including Wilson as well as Manchester United star Dan James. 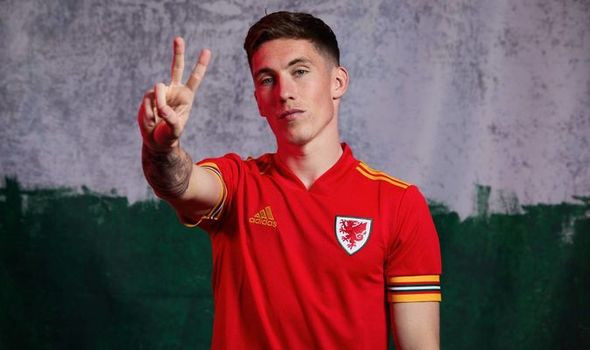 With Pablo Hernandez leaving at the end of the season, Marcelo Bielsa is in the market for a new attacker.

According to The Athletic, the Reds have valued Wilson at £17m.

And Leeds are not prepared to go that far to spend on one player this summer after splashing the cash in the summer last year.

The Whites spent over £100m on players, including £30m on Rodrigo and £20m on Diego Llorente.

It remains to be seen whether Liverpool would budge on their valuation with the club looking to bolster their pockets.

As well as Wilson, Divock Origi could be sold for a similar price as the Reds want to extend Anfield’s capacity by 7,000.

Leeds have plenty of options in the transfer window though they are still fending off the likes of Liverpool and United for Raphinha.

Fulham star Harrison Reed and Napoli midfielder Eljif Elmas have been linked with a move to Elland Road.