Brendan Rodgers is eager to stave off the threat of relegation by adding to his squad this month – and the 20-year-old Burkina Faso international has impressed scouts this season.

A winger is high on Leicester’s priority list in January and Ouattara is viewed as one of Europe’s most exciting young players. 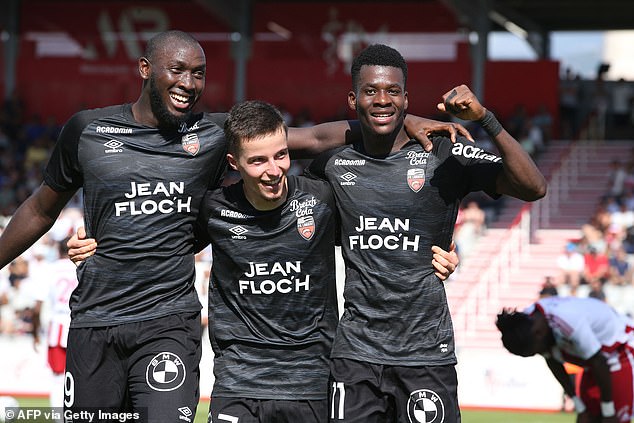 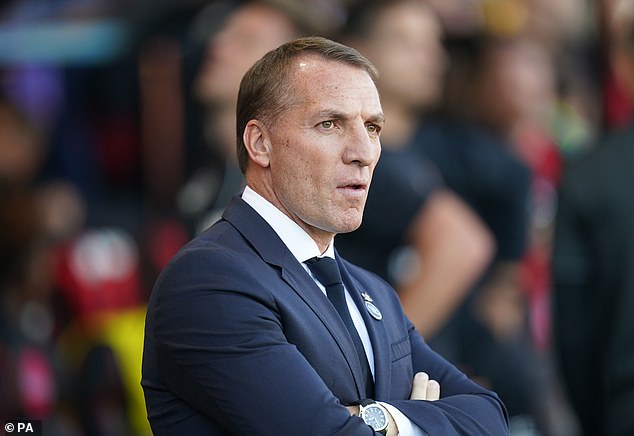 Ouattara has proven to be one of the breakout stars in France this season, with Lorient sixth and in contention to push for European football.

The Burkina Faso ace has taken a big stride forward having managed just one goal and two assists from 25 matches last season.

With five goals and five assists already, Lorient will be braced for interest, such as from Leicester, to firm up as the month goes on.

Ouattara’s current deal runs until 2024, although reports in France earlier in the season suggested that talks were ongoing for a potential extension. 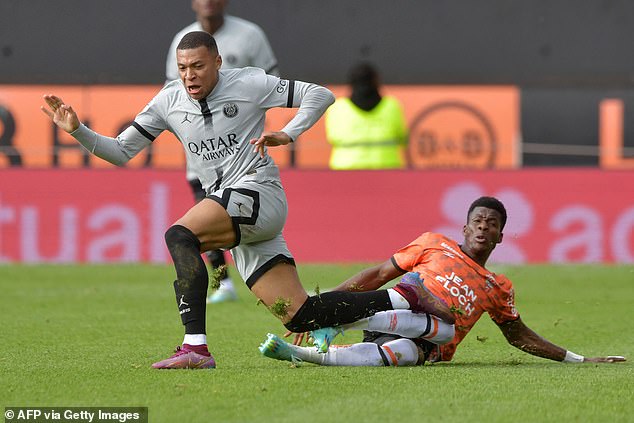 Leicester are entering a defining period of the season on and off the pitch.

Rodgers’ side are currently 13th in the table, just two points clear of the relegation zone.

The former Liverpool boss knows how perilous the second half of the season can be and he is also juggling a number of potential personnel changes, with incomings and outgoings top of the agenda.

A number of his current players – Caglar Soyuncu, Jonny Evans, Daniel Amartey, Ryan Bertrand, Papy Mendy, Ayoze Perez, and Youri Tielemans – are out of contract in June and so Rodgers is having to plan an overhaul of his squad.