The 22-year-old, who is an impressive ball carrier and is comfortable receiving possession in tight spaces, has been at the Ligue 1 pacesetters since a 2017 move from Paris Saint-Germain’s B team and is enjoying his best year to date, with 40 appearances under his belt in all competitions already this term as Christophe Galtier’s men lead perennial champions PSG by a point with just three games remaining.

His form has already caught the attention of the Manchester clubs and AC Milan this season, with The Sun now reporting that the Foxes are willing to up the ante after it was reported in February that Brendan Rodgers would be looking to capitalise on Soumare’s contract running out in 2022 to drive the asking price down. 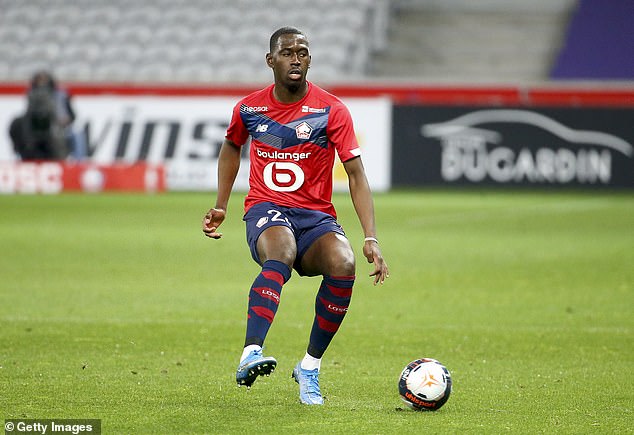 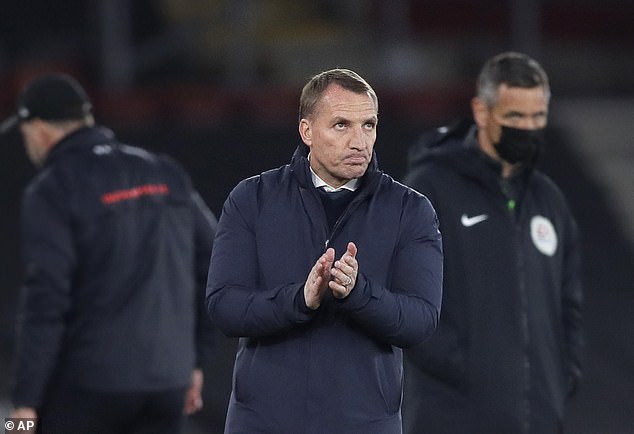 Newcastle and West Ham have since cooled their initial interest, but with Rodgers’ side looking set to qualify for next season’s Champions League with a seven-point cushion over fifth-placed Tottenham, adding quality and depth to the squad is a must.

Soumare is part of the France side that has reached this summer’s European Under-21 Championships knockout stage after the group phase was held in March.

He came on for Rennes teenage sensation Eduardo Camavinga in the shock 1-0 defeat to Denmark before earning a start in the 2-0 win against Russia before coming off the bench again after just 19 minutes for Monaco’s Aurelien Tchouameni in the 2-0 victory over Iceland.

Soumare was also an integral part of Lille’s progress to the Europa League round of 16, where they were eliminated 4-2 on aggregate by newly crowned Dutch champions Ajax. 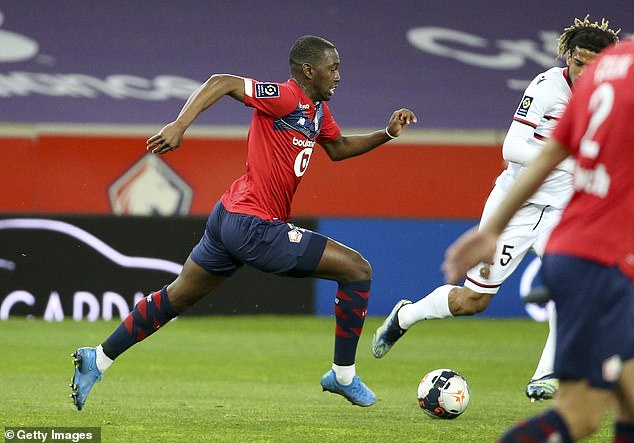 The youngster showed admirable maturity in turning down offers to move on in January and head coach Galtier praised Soumare’s attitude in February, saying: ‘At every transfer window, we talk about him.

‘I know that he was in demand this winter, but he was very clear with the president, he wants to continue with us.

‘The competition, the transfer window, the situation has not always been easy for him, but I think he has greater clarity in his mind.’