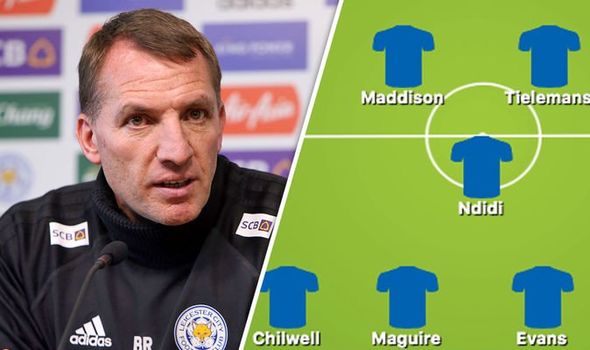 Maguire was given the weekend off after the birth of his first child while Evans was ruled out with a hip problem.

But both centre-backs are back in training for Leicester and available again for the visit of the Magpies.

They were Rodgers’ first-choice pairing for the first two matches of Leicester’s current four-match winning run and Express Sport predicts the former Liverpool boss will revert back to the duo.

Jamie Vardy is also set to start despite being substituted against Huddersfield due to a slight twinge in his groin.

“He is absolutely fine,” said Rodgers.

“He felt a slight niggle towards the end of the game and rather than risk it with the scoreline the way it was, we just took him off.

“He has recovered well in the early part of the week and has trained absolutely fine. 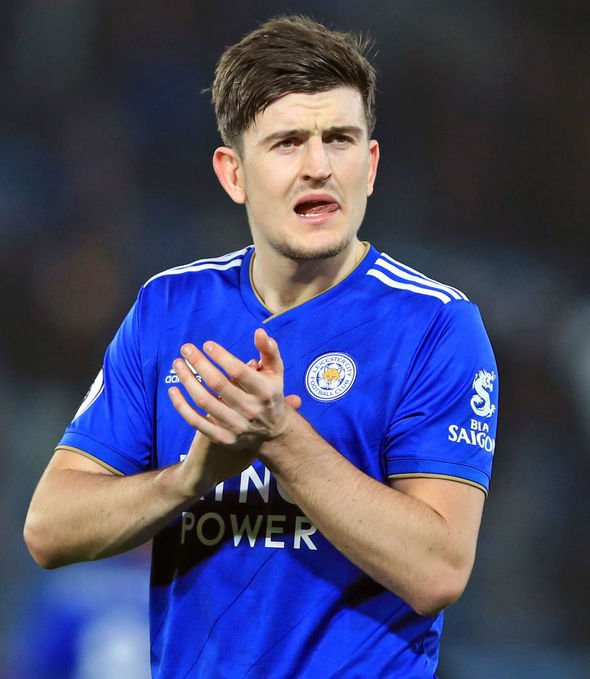 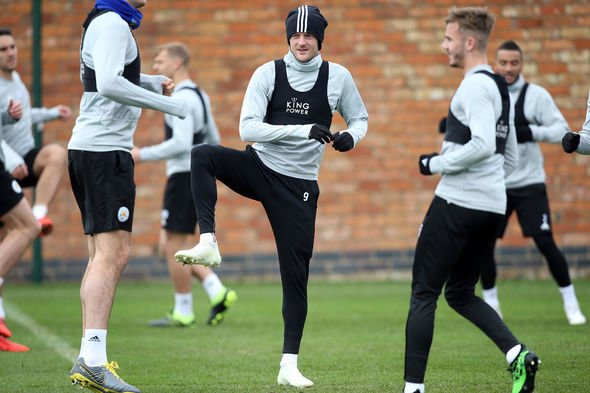 “He looks as sharp as normal and he’ll be ready for Friday.

“It’ll be a case of managing it, we just have to see it there’s any more reaction to it.

“It’s something that happened in the game, so we’ll have to assess that.”

Leicester sit in seventh in the Premier League ahead of the weekend’s action, with Newcastle in 15th. 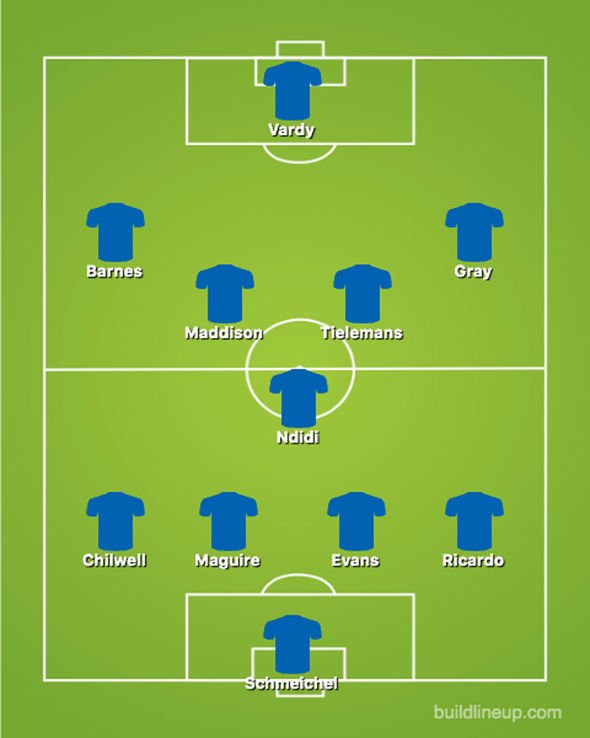