Leicester City will be aiming to replicate the result they dealt Manchester City in their Community Shield victory in August when they face off in the Premier League on Saturday.

So far in the league campaign they have won two and lost one to put them ninth and defeating City could see them move to the top four.

Brendan Rodgers’ side will be targeting Champions League qualification this season after just missing out last term and lifting the FA Cup.

They have proved they can win on big occasions, particularly in their 1-0 win over City in August, it’s just the consistency they need to get more results in the league.

Rodgers’ fight for points continues on Saturday against City and here is all you need to know about the Premier League fixture.

When is the match?

The match kicks off at 3pm on Saturday, 11 September.

Where can I watch?

The game is not available to watch live in the UK but highlights will be shown on Match of the Day on BBC One on Saturday evening at 10.40pm.

For Leicester, Jannik Vestergaard is back in first team training after a minor injury but is not thought fit enough to play on Saturday. Jonny Evans is another star back in training but not ready to return to the starting line-up after his injury.

Ryan Bertrand is set to start on the bench.

For Man City, Gabriel Jesus and Ederson won’t be able to play as Brazilian football authorities triggered a FIFA rule which blocks them from competing. This follows the Covid issues that surrounded World Cup qualifiers in the country.

With Ederson out, Guardiola would look to use Zack Steffen but the keeper is unavailable after testing positive for Covid.

Phil Foden could make his return after sustaining a foot injury at Euro 2020 and Kevin De Bruyne could start following an ankle problem. 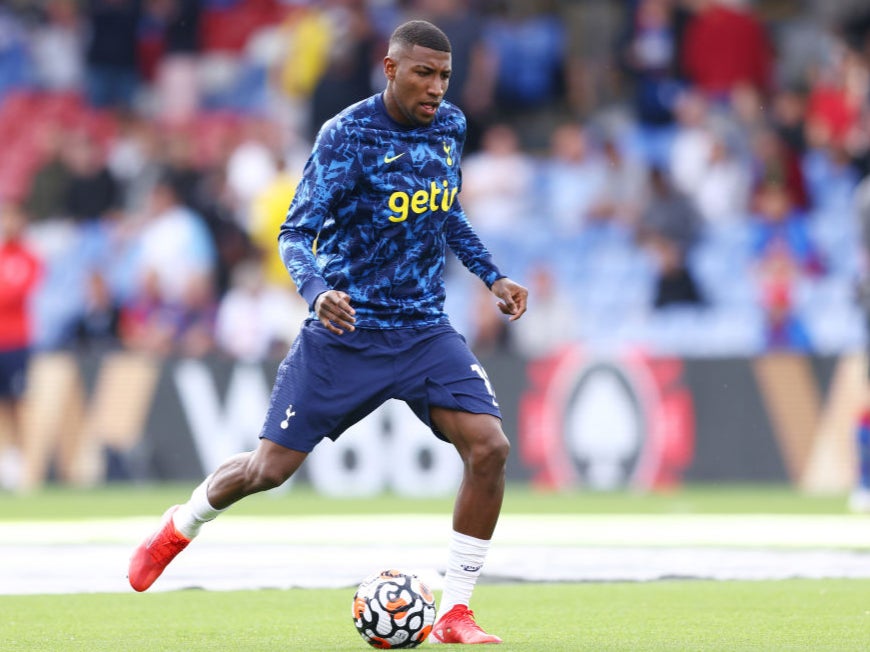 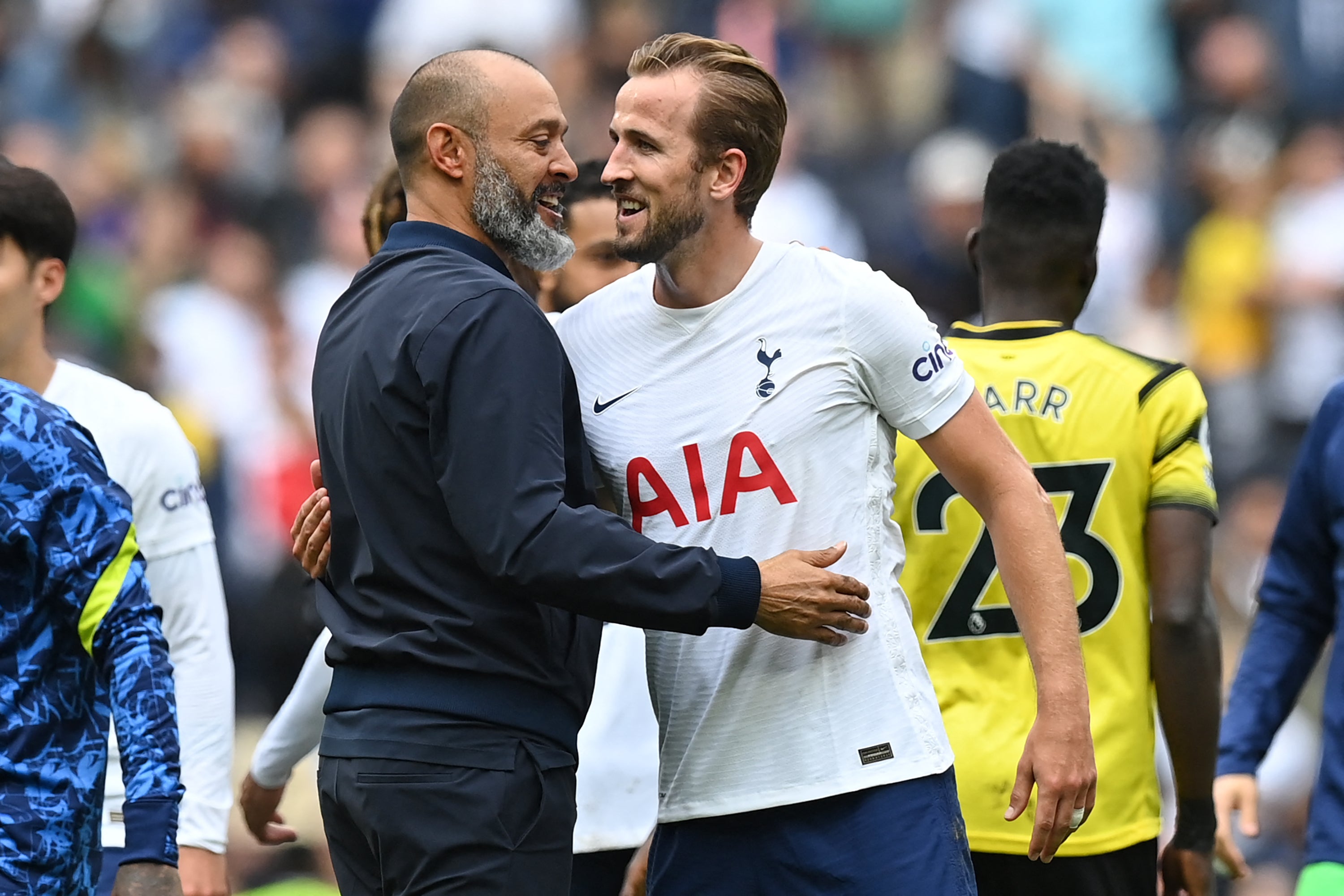 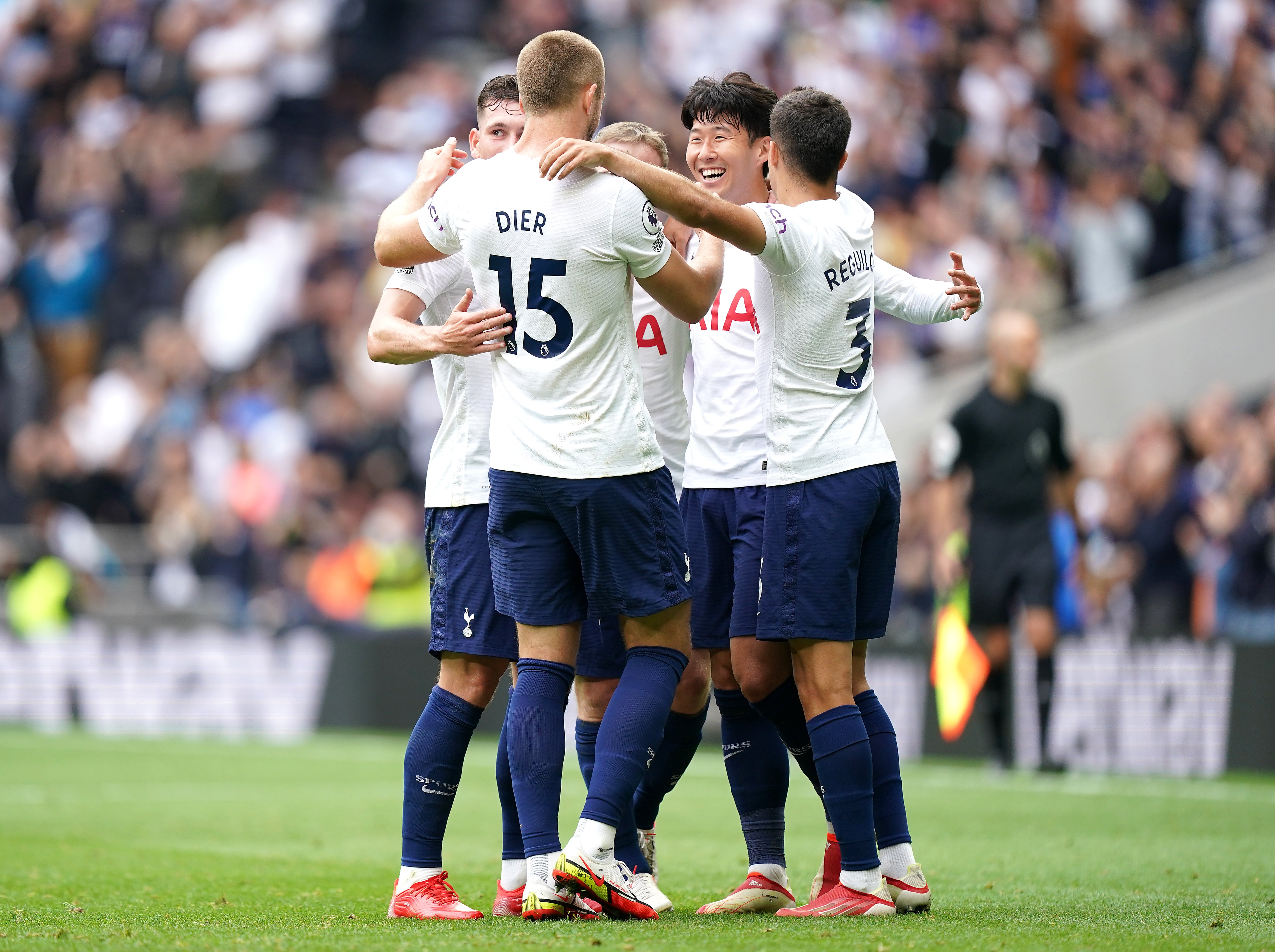 Despite City having many stars unavailable for the clash, their strength in depth will keep them in the mix. Leicester will have the slight edge, being at home, but the match will be quite evenly set. Don’t expect a high scoring game but this one is set to be thrilling. Leicester 1-1 City.

John Terry leaves Aston Villa after three years of being Dean Smith’s No.2