The Argentine, who has spent his entire club career at the Nou Camp since making his debut in 2004, was expected to sign a new deal after his previous contract expired in July.

But the Blaugrana have now officially confirmed that their all-time leading scorer will depart on a free transfer.

A statement read: “Despite FC Barcelona and Lionel Messi having reached an agreement and the clear intention of both parties to sign a new contract today, this cannot happen because of financial and structural obstacles (Spanish Liga regulations).

“As a result of this situation, Messi shall not be staying on at FC Barcelona. Both parties deeply regret that the wishes of the player and the club will ultimately not be fulfilled. 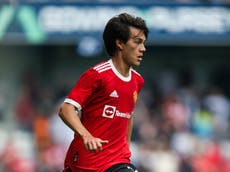 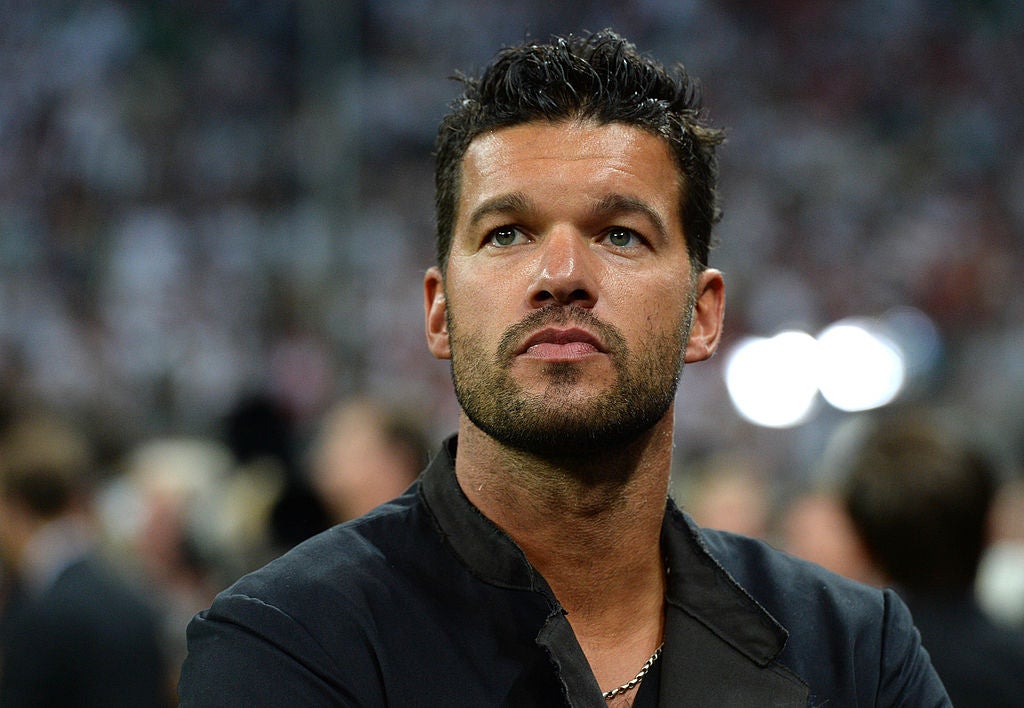 “FC Barcelona wholeheartedly expresses its gratitude to the player for his contribution to the aggrandisement of the club and wishes him all the very best for the future in his personal and professional life.”

It is unclear where the six-time Ballon d’Or winner’s future lies, though Manchester City were strongly linked a year ago with Pep Guardiola eager to reunite with the player.

The news comes weeks after Messi won the Copa America with Argentina, defeating Brazil in the final for his first major international trophy with the Albiceleste. 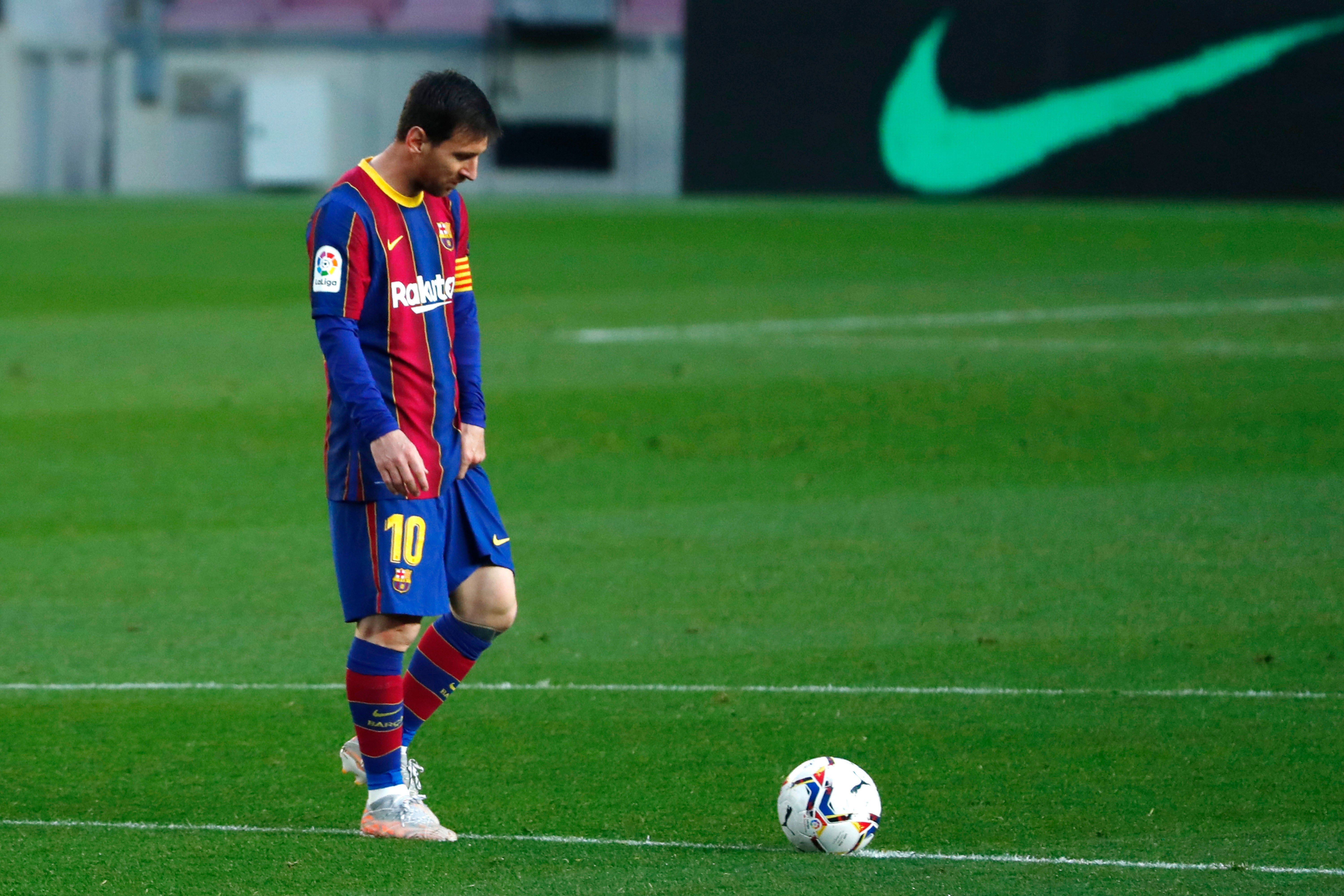 Messi is set to leave Barcelona on a free transfer

But it seems now as if he has won his last major honour with Barcelona after making 778 appearances for the club and scoring 672 goals across 17 seasons.

The 34-year-old has won 10 La Liga titles and four Champions League during his time at the club.